GREEN BAY -- President Donald Trump supporters and protesters turned out for his campaign rally at Green Bay's Resch Center on Saturday, April 26. The line to see Pres. Trump wrapped around like a line at Disney World. 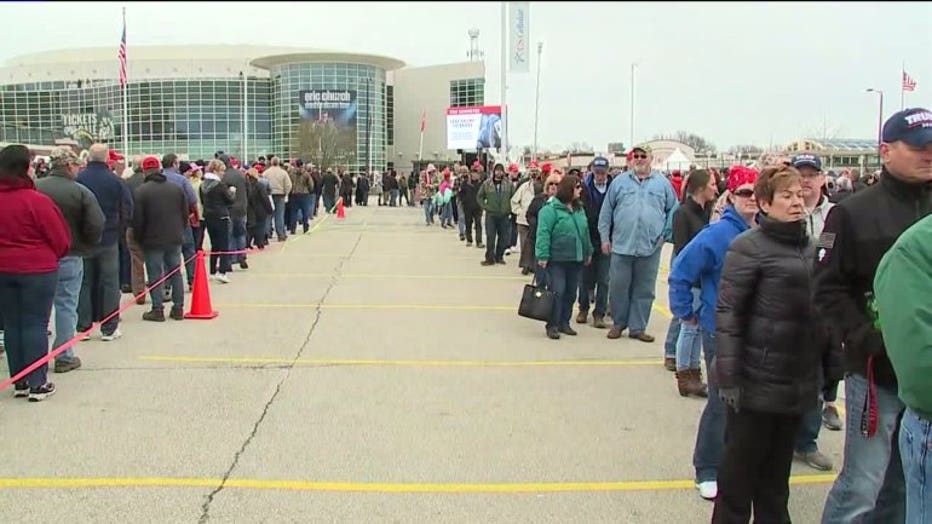 Roger Paulson also drove up from Milwaukee, but hoping for something different. 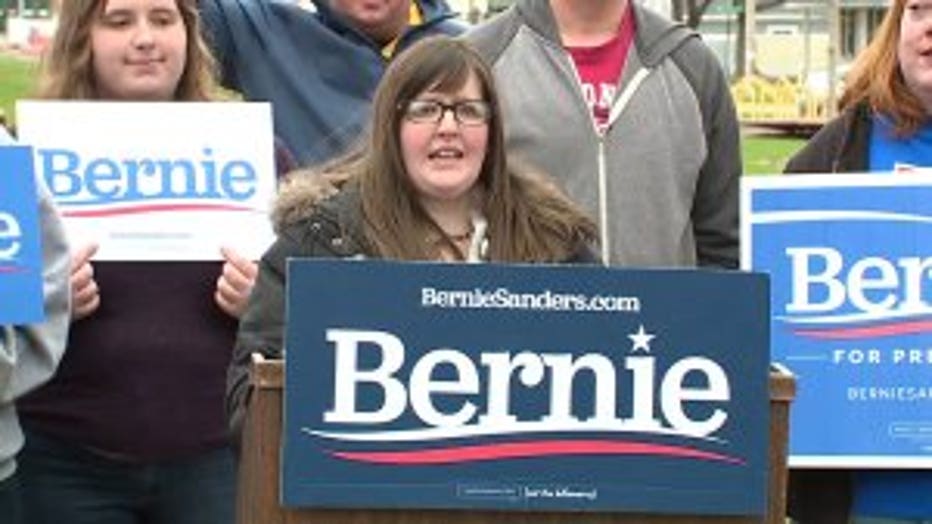 "Although I've primarily and mostly been a Republican most of my life, this president has changed that in many ways," said Paulson.

A few blocks away, Senator Bernie Sanders' supports held their own rally.

Between the Sanders' supporters and the protesters, FOX6 News counted only a few dozen people compared to the thousands in line to see Pres. Trump.

Protesters aren't phased by the difference in turnout, hoping the ratio will be different in other parts of the state.

"Much more even I would venture," said Paulson. 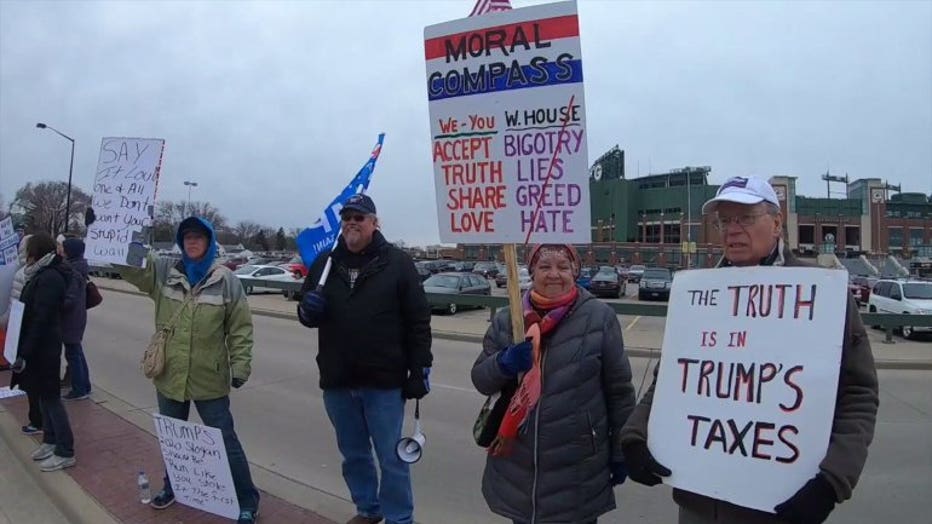