On Thursday, Dec. 10, dozens of those protesters went through court -- including members of Cole's family.

Most of those who went through court face citations for violating an emergency curfew order; each one of those tickets comes with a $1,221 price tag. It was clear Thursday night that they plan to fight each and every ticket.

“The emergency declaration was an illegal and unlawful order," said Attorney Kimberley Motley, who represents the Cole family. 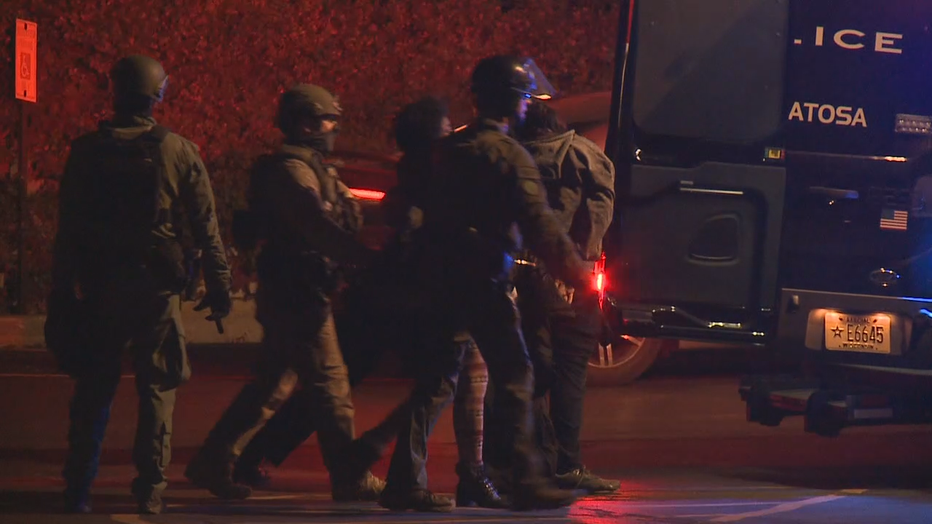 Arrests made during protests, unrest in Wauwatosa

Those cited include three members of Cole's family -- including his mother, Tracy.

“The court is going to enter pleas of not guilty for Ms. Tracy Cole on violation of emergency order and resisting and obstructing an officer," said Richard Baker, Wauwatosa municipal court judge.

Two women are suing the city, saying their arrests violated their constitutional rights. They were also in court.

Motley asked the judge to throw out the citations, making a number of arguments about the order itself and how the tickets were given.

"These are matters for trial council, not for argument at this time," Baker said. 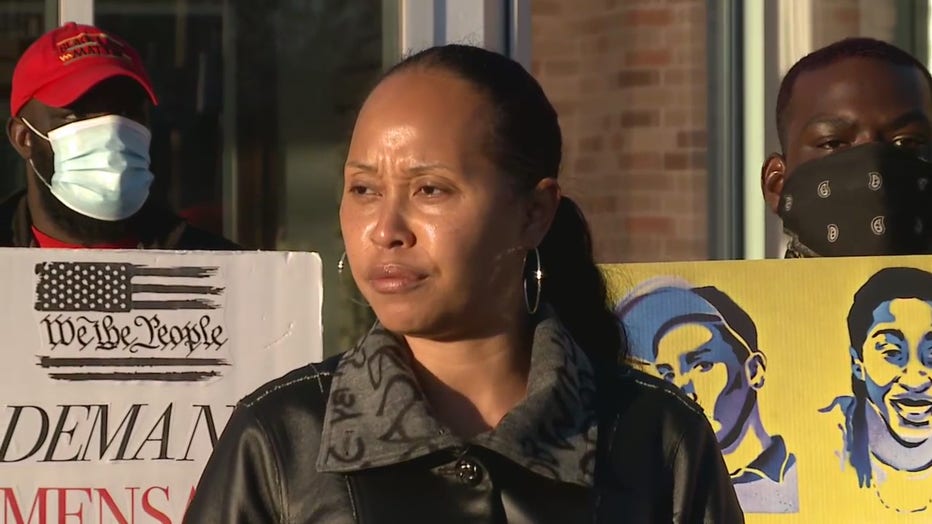 As Motley continued to make objections, the judge's patience was tested.

"No, I’m talking now!” Baker said. “You’re putting on the record that you’re refusing to do your job.”

The arguments are now set for a later date.

Wauwatosa police have released statements that the protesters arrested were not peaceful or lawful.

Things also got heated outside the courtroom in the area that people were waiting on Thursday. Some of the people waiting for their turn in court were yelling at police officers about how the situation was being handled.

The resignation agreement of Wauwatosa Police Officer Joseph Mensah is effective as of Monday, Nov. 30.