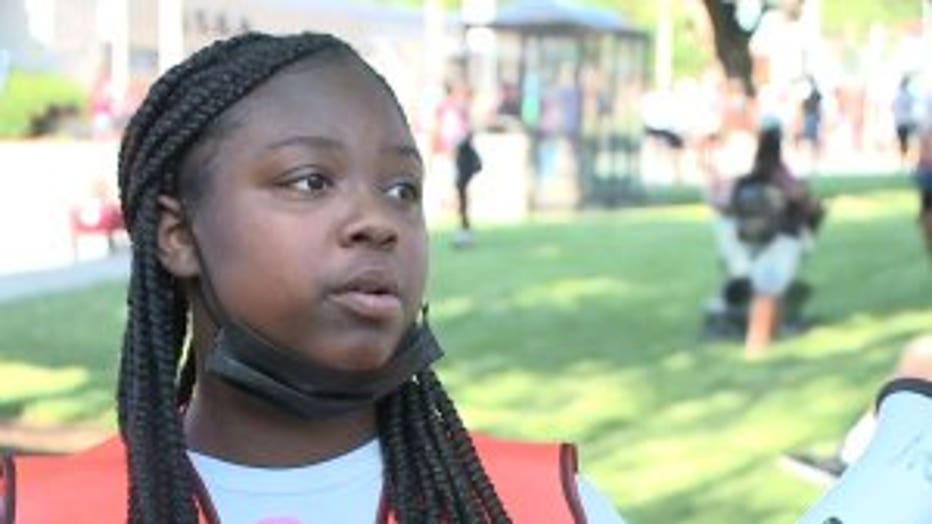 MILWAUKEE -- A major change could be coming to Milwaukee Public Schools -- if the school board agrees it. Students -- and even some staff members -- would like to see Milwaukee police officers removed from their schools.

On Wednesday, June 17, the front lawn of the MPS administration building was packed with supporters of a resolution that would end a partnership between the Milwaukee Police Department and the state's largest school district.

"I feel like police are not necessarily putting positivity inside the school," said MPS student Roshonti Smith. "This is not a prison, this is a school. We're here to learn." 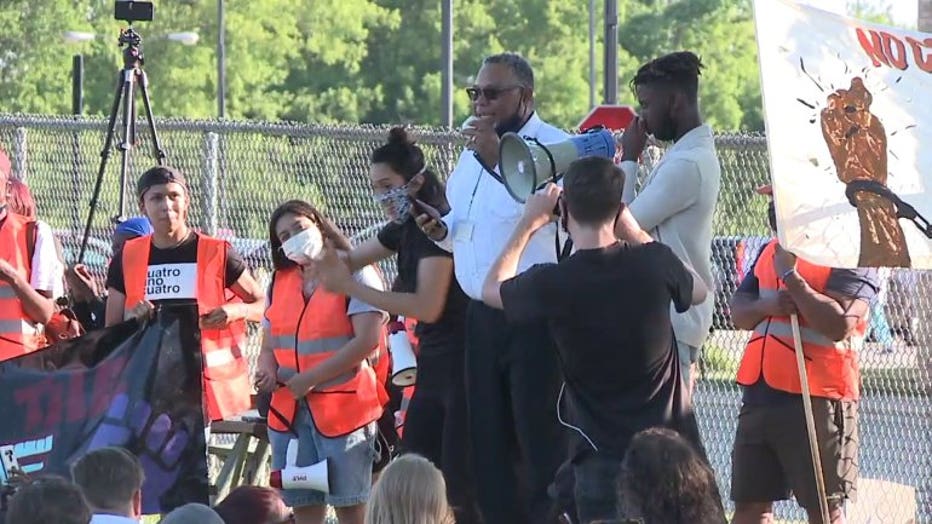 It's the latest call from some MPS students who are asking the district to cut ties with the MPD. 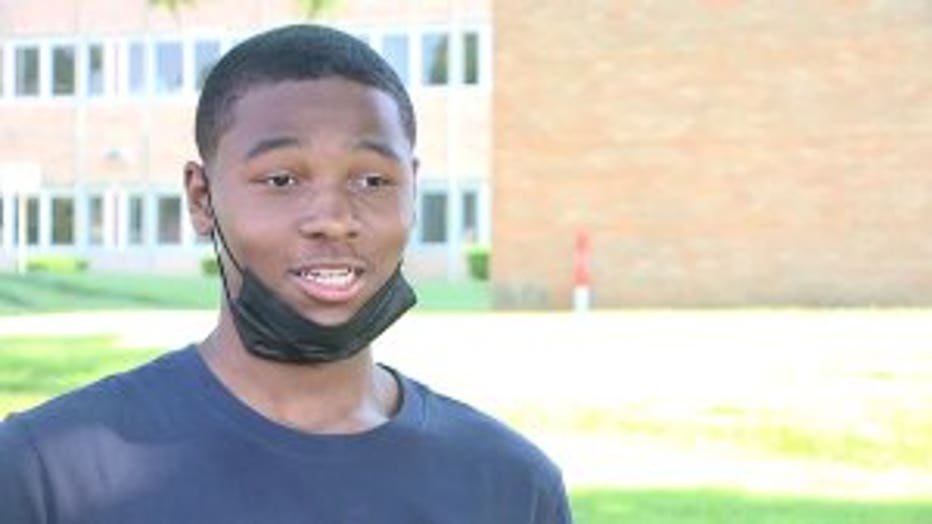 Students, parents, community members, and even some teachers rallied in Milwaukee on Wednesday. The youth-led rally was organized by L.I.T. -- Leaders Igniting Transformation -- a nonprofit made up of students advocating for social, racial and economic justice.

"I hope we can get MPD out of MPS. I hope it's a unanimous vote," said MPS student Kris English.

Put forward by two school board members, and supported by  Larry Miller, the school board president, a resolution -- if passed -- would terminate contracts with MPD. Instead of having officers in schools, there's a push to see better support for students, including  more nurses, psychologists, social workers, and trauma specialists. 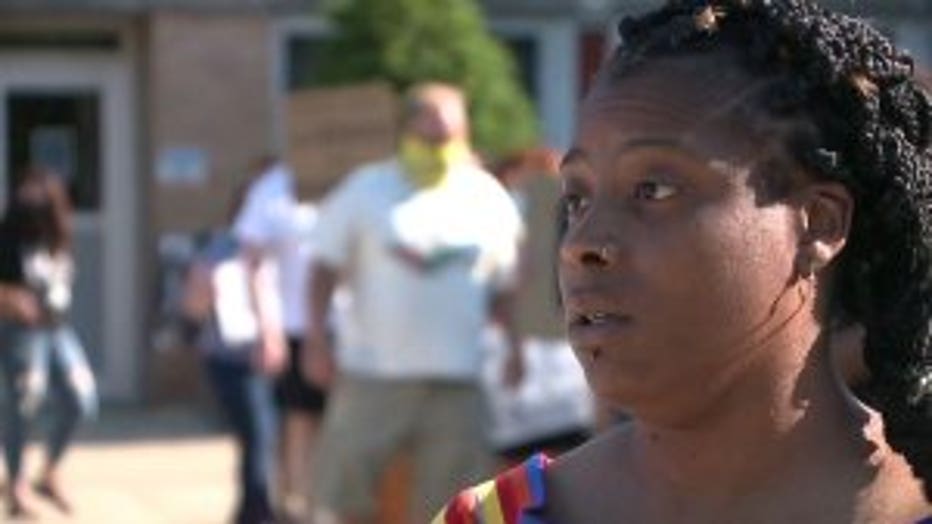 Parents, like Lauretta Warren, said they hope the efforts lead to change.

"For us to come together like this and unite as one, it feels good," Warren said. "We the reason y'all bills getting paid, and you're treating our kids like monsters or like they animals." 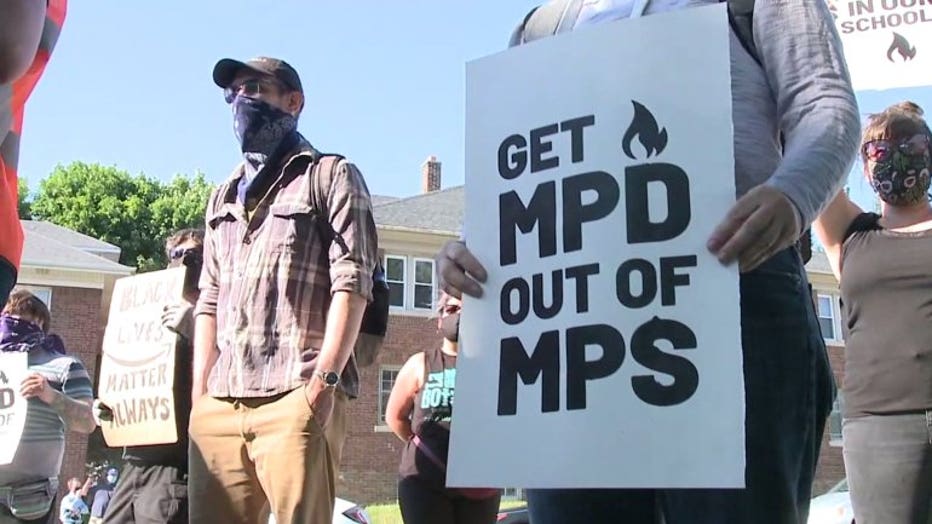 Milwaukee Public Schools will hold a special meeting Thursday evening, June 18 to hear the resolution. Community members and students will have the opportunity to make their voices heard; virtual testimony will be taken live from those who pre-register.

A Milwaukee Police Department spokeswoman offered this statement to FOX6 News on Wednesday: "MPD will continue to support MPS and MPS students."