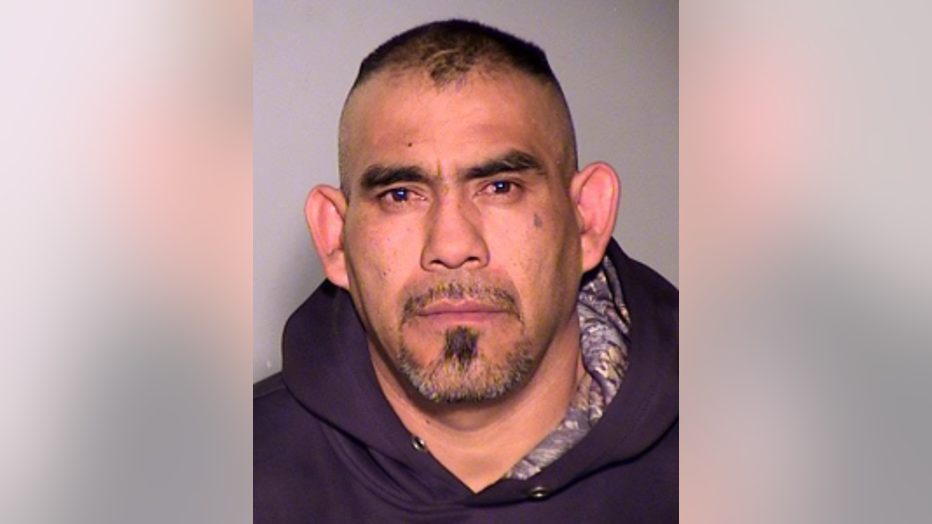 MILWAUKEE -- Manuel Salazar-Gutierrez, the man Milwaukee police identified as a person of interest in a fatal Bay View crash, was charged Friday, Jan. 3 with one count of second-degree reckless homicide and one count of hit and run resulting in death. Police confirmed Sunday, Jan. 5 he was not in custody -- and continued to ask for the public's assistance finding him.

Salazar-Gutierrez, 44, was described by police as  6'1" tall, weighing 250 pounds with black hair and brown eyes. He has several tattoos including "Zacateca" across his abdomen.

The victim, 36-year-old Jamie Hanson (her friends call her James), was walking her dogs near Howell Avenue and Dover Street in Milwaukee's Bay View neighborhood around 8:15 p.m. when she was fatally hit on Dec. 24.

According to a criminal complaint released by the Milwaukee Police Department Sunday, Salazar-Gutierrez recklessly caused the woman's death after striking her with his vehicle.

The complaint stated that police found Hanson lying on the ground in the area with grave injuries. Medical personnel arrived, but she was pronounced dead despite lifesaving efforts. An autopsy confirmed that she died as a result of multiple blunt force injuries after being hit. One of her dogs was killed; the other injured. 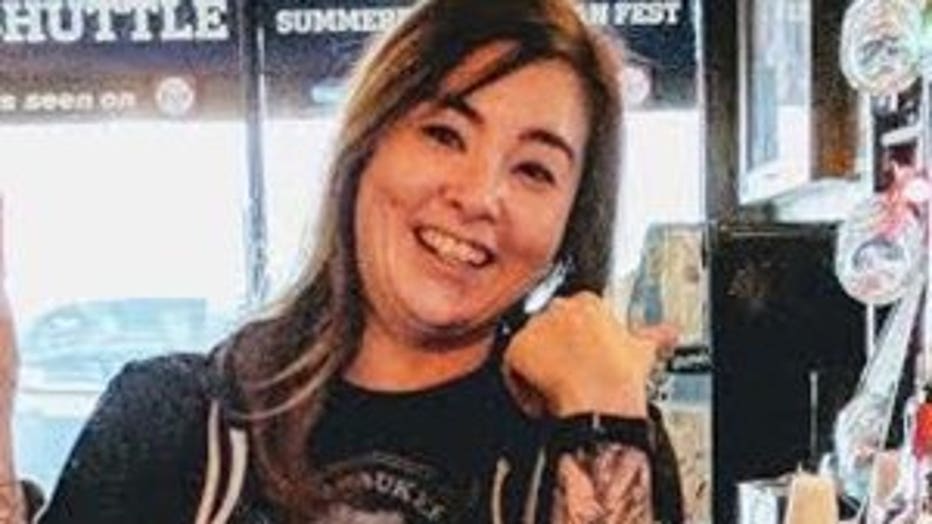 As part of the investigation, authorities reconstructed the crash and collected multiple damaged vehicle parts from the scene. Based on that part of the investigation, police determined that the vehicle was traveling southbound on Howell, went up onto the sidewalk, hit Hanson, knocked over a light pole, and went back on the road -- leaving a trail of fluid as it fled.

Cameras from nearby businesses recorded the crash and showed a Jeep SUV with a ladder attached to the roof speeding southbound on Howell and traveling on the sidewalk for approximately 100 feet -- the length of two houses and yards. The complaint also stated that the video showed the vehicle struck Hanson, knocked over the light pole, and dragged the pole about 60 feet while getting back on the road. Footage also showed that the vehicle never stopped or even slowed down, the complaint said. 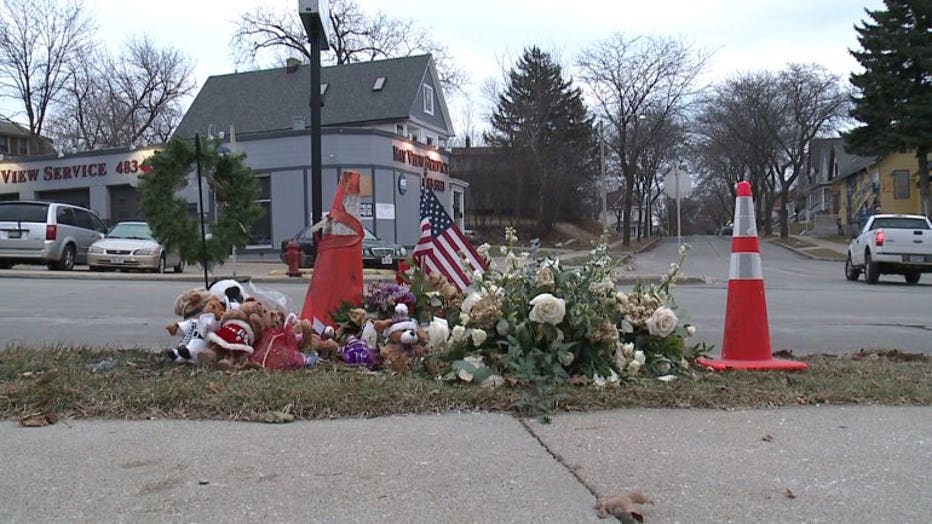 A citizen told police that he was walking near Howell and Lincoln minutes before the crash was reported and saw a Jeep pull over and a man get out to adjust the ladder attached to the roof. That citizen described the man as Hispanic, approximately 45 years old, standing 5'8" tall and weighing around 200 pounds -- a description that matched Salazar-Gutierrez, according to police. After adjusting the ladder, the citizen told police that the driver sped off southbound on Howell, traveling on the wrong side of the road.

Police later found the SUV abandoned in an alley with damage consistent with the parts recovered at the scene of the crash. Six fingerprints that matched Salazar-Gutierrez were located on the vehicle, according to the criminal complaint. 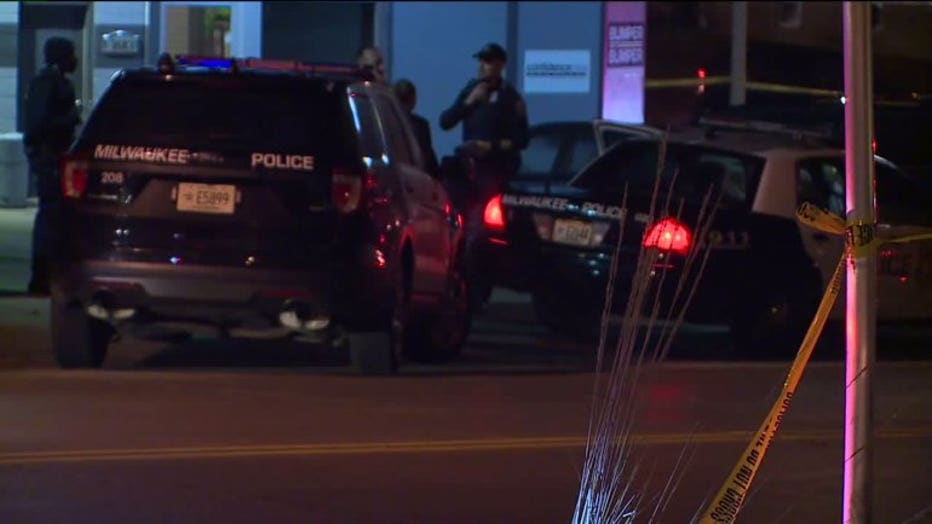