3 charged in shooting during attempted robbery in Milwaukee

3 charged in shooting during attempted robbery in Milwaukee

MILWAUKEE -- A 17-year-old boy was charged Tuesday, May 21 in connection with a shooting that happened during an attempted armed robbery near 13th and Windlake in December 2018.  He was 16 at the time of the shooting, and is one of three facing charges in the case. According to prosecutors, he was the shooter.

Alexander Htoo, 19, and Eh Hser, 22, both of Milwaukee, each face one count of conspiracy to commit burglary of a building/dwelling/boat with person present, use of a dangerous weapon. 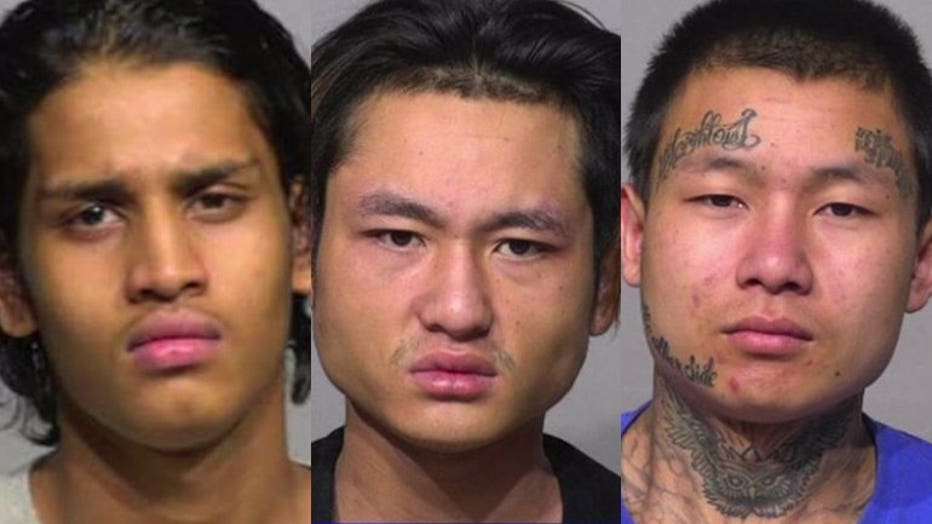 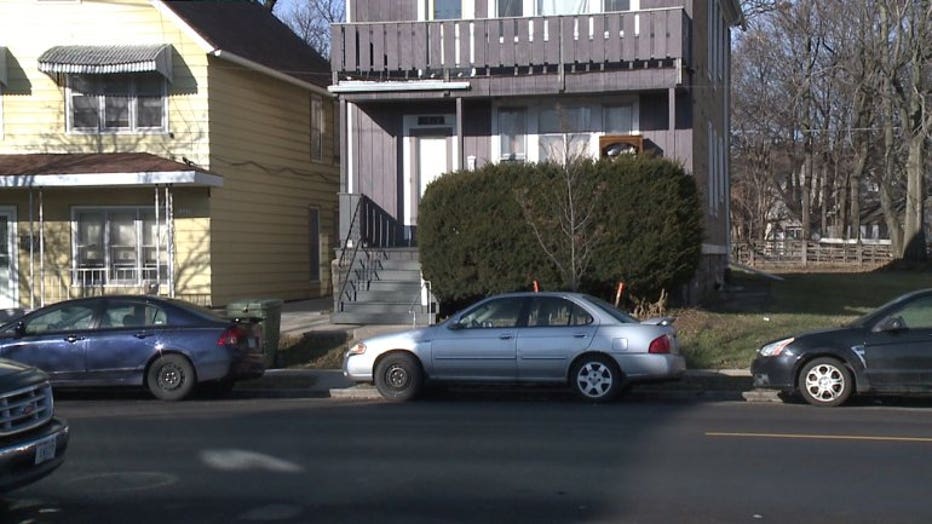 Shooting during attempted armed robbery near 13th and Windlake

According to a criminal complaint, police spoke with the 17-year-old son of the victim in this case in December 2018 (who was 16 at the time of the shooting). He said his family was asleep when people started knocking on their door and ringing the doorbell around 5:30 a.m. on Dec. 16, 2018. He said his mother, who doesn't speak English, told him to call police. He said he came out of his bedroom into the living room -- where his father was raising the window shades to get video of the people at the door. That's when he reported hearing one gunshot. He said he ran upstairs to get his younger siblings and heard three more gunshots. When he came back downstairs, his father was on the floor -- bleeding. He would survive the shooting.

"I was sleeping in my bedroom. My parents called me. They told me that there was some kid at the door knocking," said the 17-year-old son. "(My father) was lying right there and I had a towel -- pressure against it, so the blood doesn't come faster. It was really hard for me to see him like that. It was a heartbreaking moment for me that I will always remember."

The next day, police spoke with Htoo, who was arrested on unrelated charges. Htoo said he had information regarding this shooting -- identifying two people who were involved, including Mohamad-Salim. Htoo told police he had been approached by a 16-year-old boy and asked whether he wanted to make money. He was told that Mohamad-Salim had already been hired to rob the family near 13th and Windlake. The complaint said Mohamad-Salim sent Htoo a message saying if he was interested, they could get $50,000 using an SKS rifle.

On Dec. 15, 2018, the day before the shooting, Htoo learned they planned to rob two houses. On the day of the shooting, he said he learned the robbery didn't happen because there were too many people, and someone inside claimed to have their picture, so Mohamad-Salim was told to shoot. 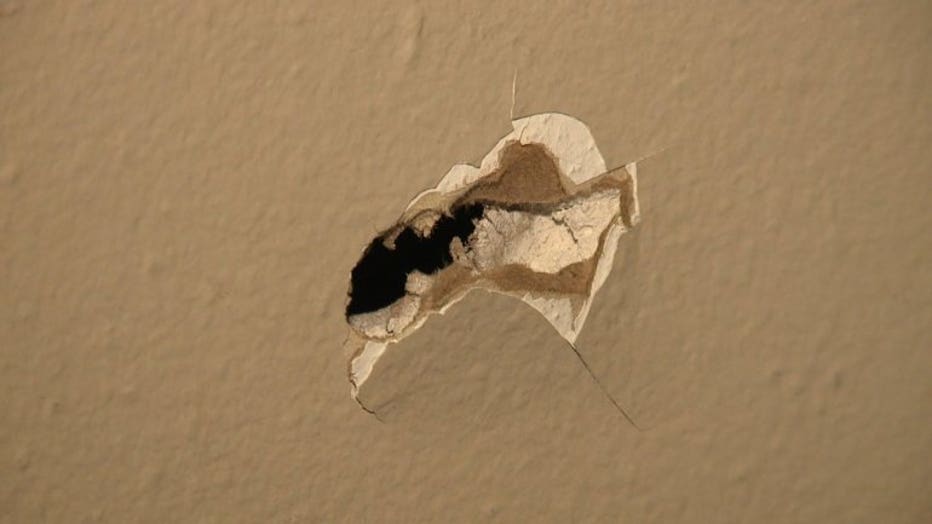 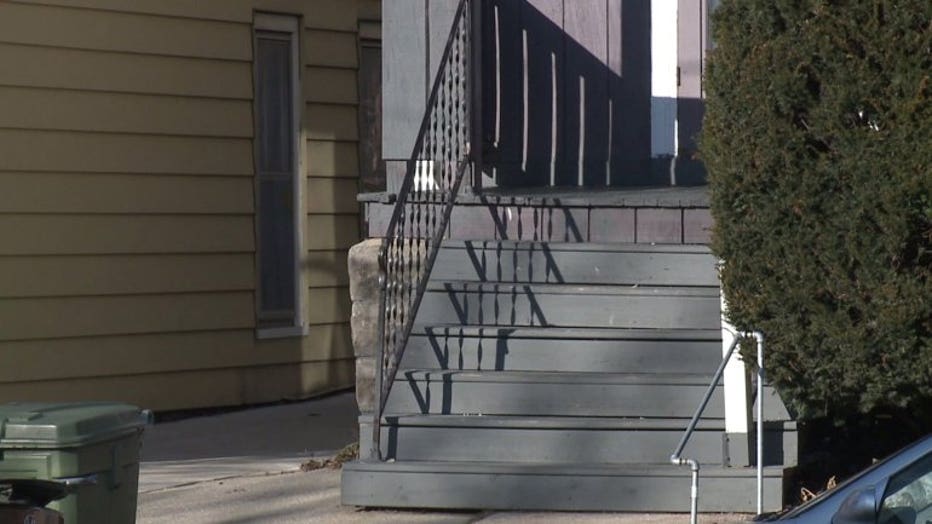 On Dec. 21, 2018, investigators interviewed Hser. He said he was the person who gave the SKS rifle to Mohamad-Salim, and said he was told Mohamad-Salim and Hser were going to pay him $500 for the rifle. He said he went to get the money on Dec. 15, 2018 or early on Dec 16, 2018 -- the day of the shooting. He was told they did not have money, but they would get it. He said they all went to a home near 13th and Windlake and he waited in the car. After about 10 minutes, he said he heard three to four shots. He said he'd seen Mohamad-Salim with the rifle. He said after the incident, they all went to a home and smoked meth together.

Mohamad-Salim made his initial appearance in court May 21. Probable cause was found for further proceedings. Cash bond was set at $50,000. A preliminary hearing was scheduled for May 30. Htoo and Hser have jury trials scheduled for September.