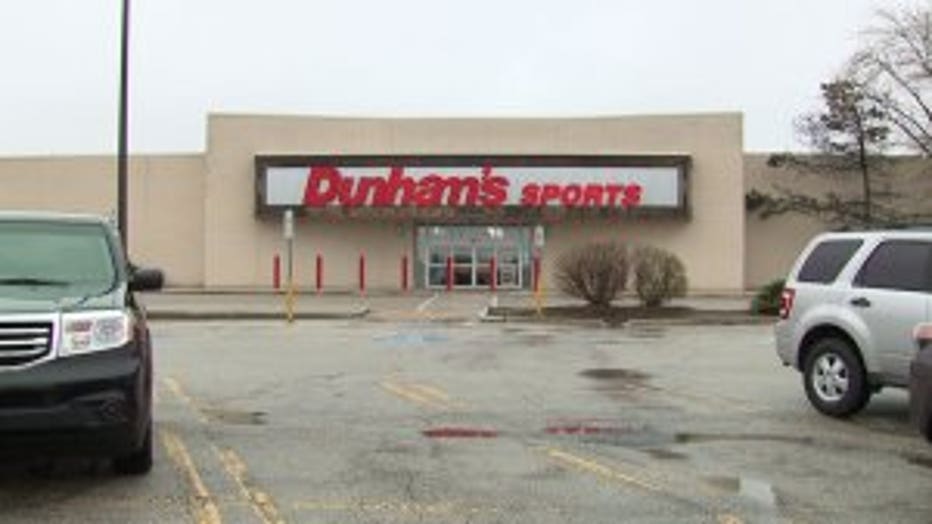 RACINE -- A 15-year-old boy was charged as an adult, accused of breaking into a Racine sporting goods store in July 2018 and stealing nearly a dozen firearms worth thousands of dollars.

Roosevelt Allen was charged in Racine County Tuesday, April 30 with felony burglary, theft and misdemeanor property damage in connection to the early-morning burglary of Dunham's Sports on Durand Avenue near S. Green Bay Road on July 15, 2018.

Racine police showed up to the sporting goods store at Regency Mall shortly after 4 a.m. for a burglar alarm. The store's front windows and sliding glass doors were broken. 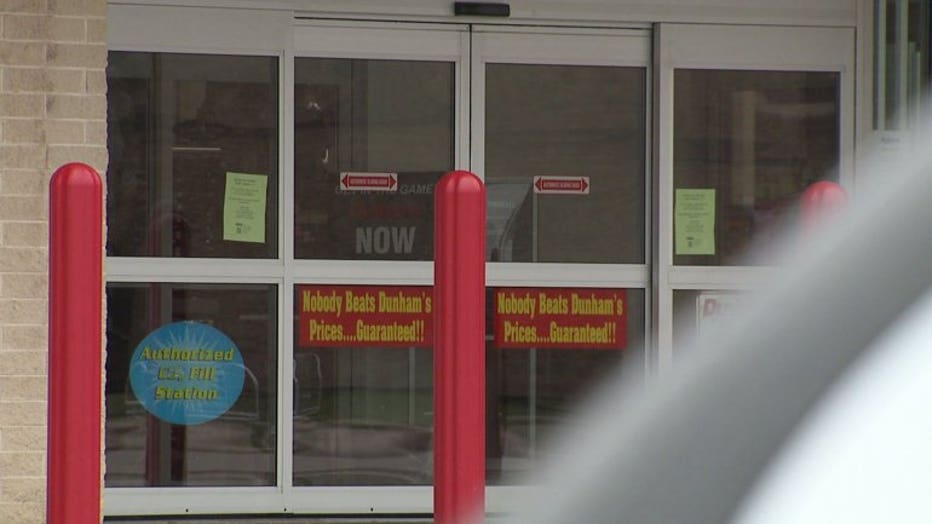 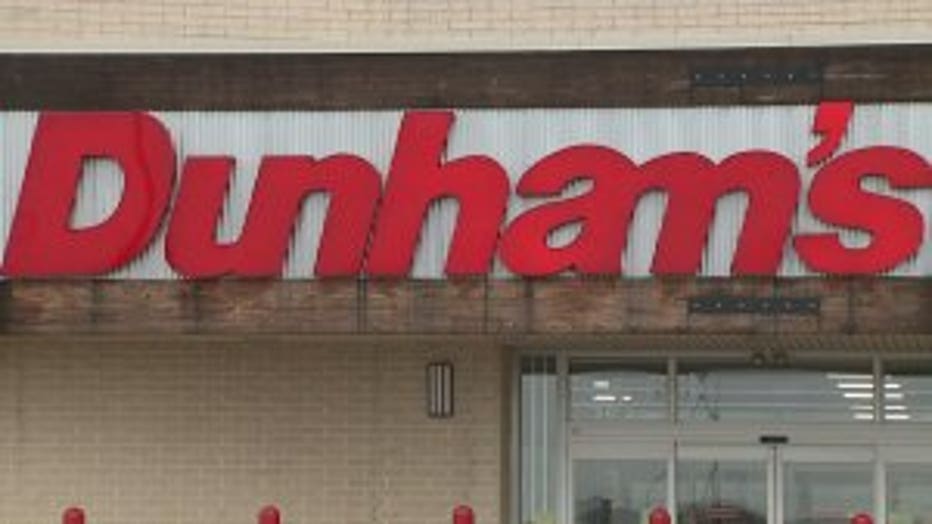 According to a criminal complaint, store surveillance video showed the suspect wearing a mask and gloves entered the store at 4 a.m., ran to the firearms section, broke the glass from a firearms case and put the guns into a backpack -- leaving about seven minutes later.

A total of nine handguns were stolen, totaling more than $5,000.

The State Crime Lab identified Allen, who was imprisoned at Lincoln Hills School for Boys in Irma, as the burglary suspect last November. "Numerous droplets and smears" of blood evidence was left behind "at multiple locations" inside the store, including the front doors, security gate and display cases, prosecutors said.

Allen has an initial appearance scheduled for May 21.