ELM GROVE -- A 26-year-old Brookfield man is facing charges after police said he was caught on camera stealing packages in Elm Grove on Christmas Eve, Monday, Dec. 24. After police asked for help identifying the suspect, tipsters pointed them to a YouTube video posted by the suspect, who was wearing the same sweatshirt he was wearing during the thefts. 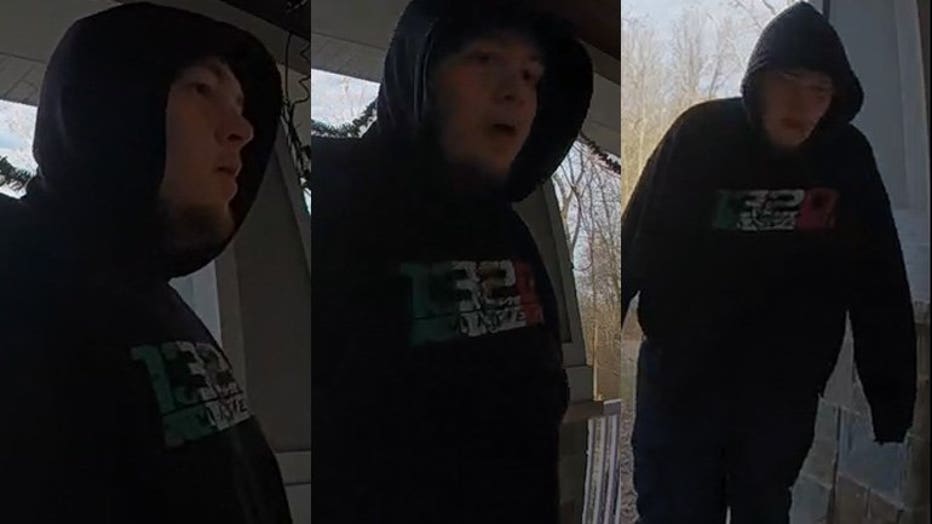 Police said the suspect was arrested around 4 p.m. the next day.

In an update on Thursday, Dec. 27, police said "numerous tips" helped them identify the suspect -- David Krejci of Brookfield. He faces one count of felony bail jumping and one count of theft of movable property, less than $2,500.

Police said Krejci stole two packages from a porch in Elm Grove, and was recorded by a Nest camera. 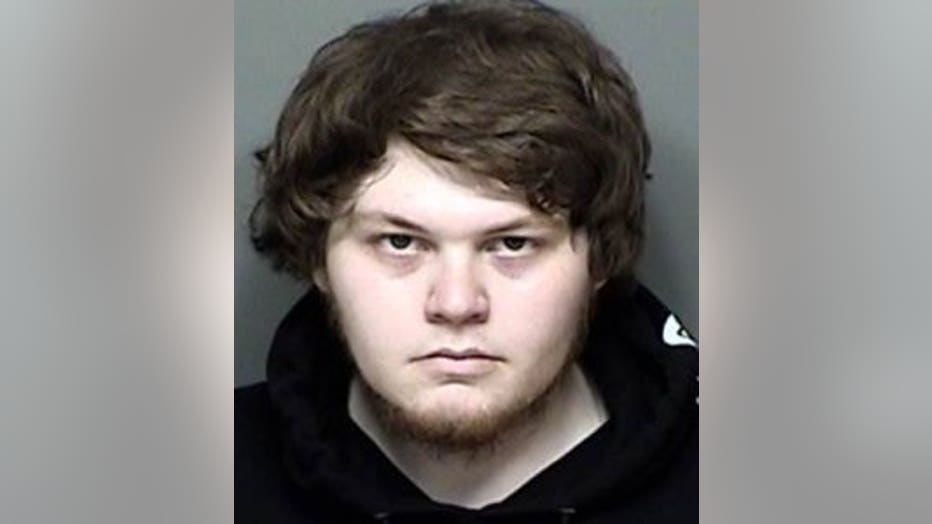 According to a criminal complaint, on Christmas Eve, Monday, Dec. 24, around 4:30 p.m., police responded to the home on Marilyn Drive in Elm Grove for a report of a package theft. The homeowner said they were away from the home that afternoon, and got a text that the packages they were expecting had been delivered. When they arrived home, they reported the packages weren't there, so they checked their Nest surveillance camera and saw that someone had approached the porch, knocking on the front door before taking two packages.

Police spoke with a neighbor, who indicated his surveillance cameras had captured the suspect's vehicle.

On Dec. 26, an anonymous tip came in from an individual who advised the suspect was David Krejci. The tipster directed police to YouTube videos posted by Krejci, and in one, posted on Dec. 24 (the same day as the package thefts), he was wearing the same sweatshirt he wore in the surveillance video from the package thefts. Additionally, the video showed a vehicle, and when police ran the plate number, it listed to Krejci's mother.

The complaint said the suspect vehicle seen in the surveillance video from the package thefts was found in the driveway at the Krejci home. 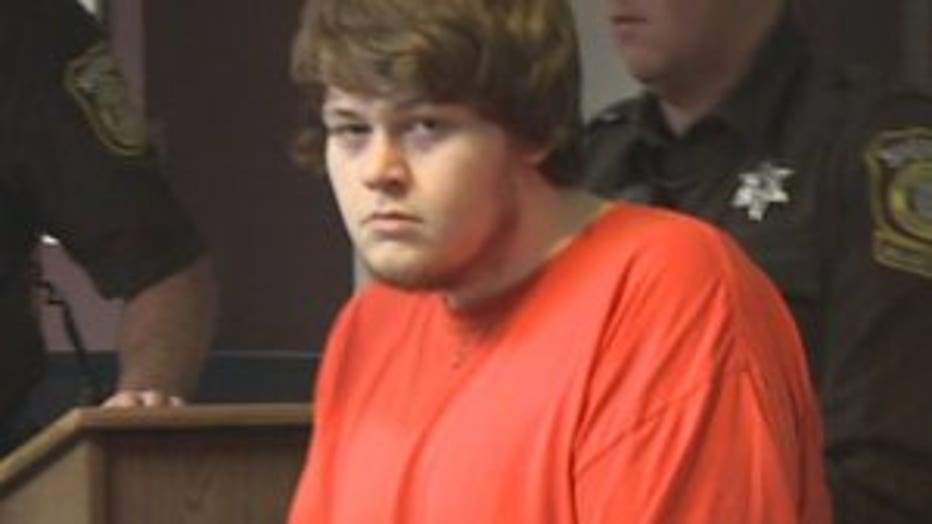 Krejci made his initial appearance in court on Dec. 27. A hearing was set for Jan. 2, and cash bond was set at $5,000. He was ordered to have no contact with the victim's residence, nor any homes in the vicinity.

During that court hearing, prosecutors demanded $10,000 cash bond, but the defense argued he never missed a court date, he was on his way to surrender when he was pulled over and arrested and he's seeking addiction treatment.

Police noted that Krejci was out on bond at the time of the package thefts.

Online court records show he has an open case filed on April 2 in Waukesha County, in which he faces 16 drug charges.

He posted $10,000 cash bond on April 6, and was ordered to commit no further crimes. That case is set for sentencing on Jan. 2.