Father charged after kids fall out of van

Father charged after kids fall out of van

SHEBOYGAN -- A Sheboygan father of six, who has a revoked license, is charged with child neglect after prosecutors say his children, ages 22 months and 3 years, fell from a transit van he was driving on Tuesday evening, May 1. FOX6 News has learned he used to be an attorney, but five years ago, he closed his law office to be a stay-at-home dad.

According to a criminal complaint, on May 1, around 7:30 p.m., officers were called out to the area near 8th and Indiana for a report of two children who fell from the back of a van -- and the van did not stop. Multiple 911 calls came in from several witnesses at the scene. 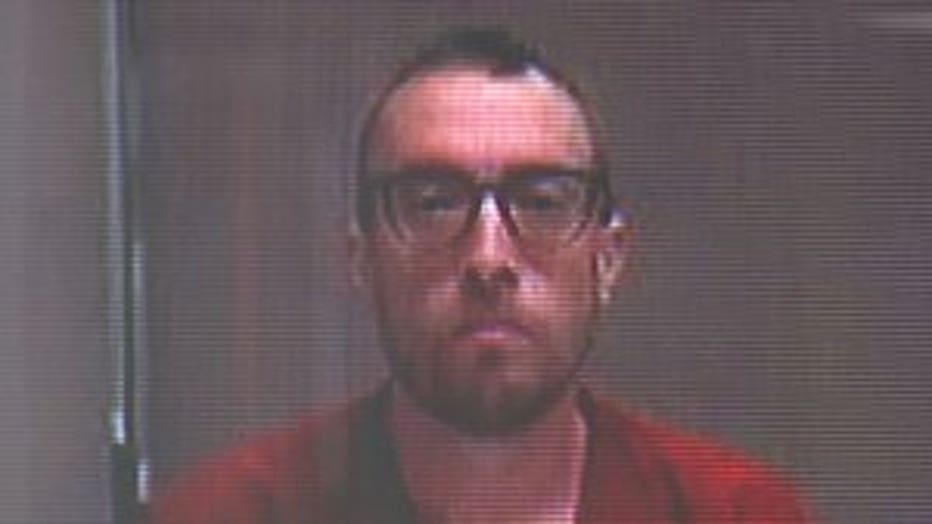 Police made contact with two witnesses who were holding the children -- a 22-month-old and a 3-year-old. The 3-year-old was found to have abrasions on his chin, his back and his buttock area. He was completely naked, with no clothing or diaper. The complaint says the children "were extremely frantic and upset." They were taken to the hospital -- where it was determined the 3-year-old suffered road rash, abrasions to his chin and a chipped front tooth. The 22-month-old suffered road rash, a skull fracture, scalp swelling and a small hematoma. The complaint notes that the skull fracture was determined to be "a significant injury that requires specialists, including a neurologist."

Numerous witnesses were interviewed by police. 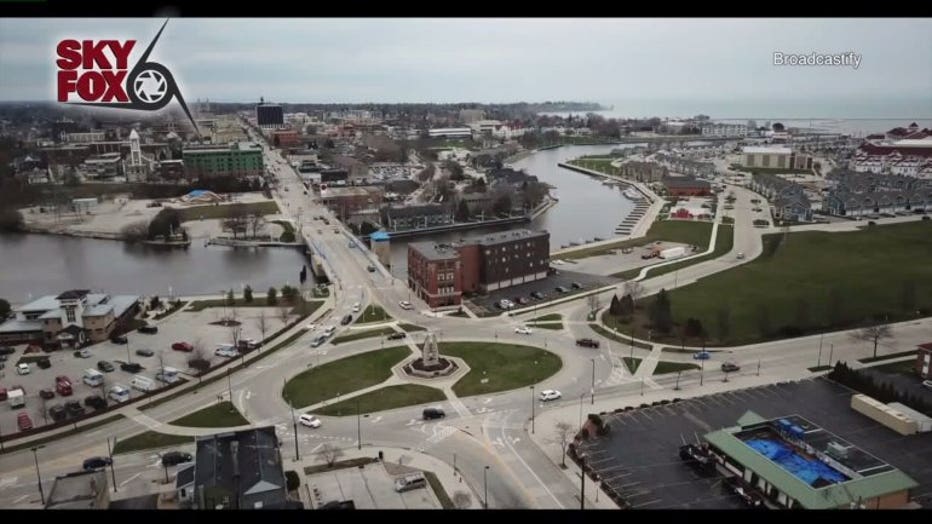 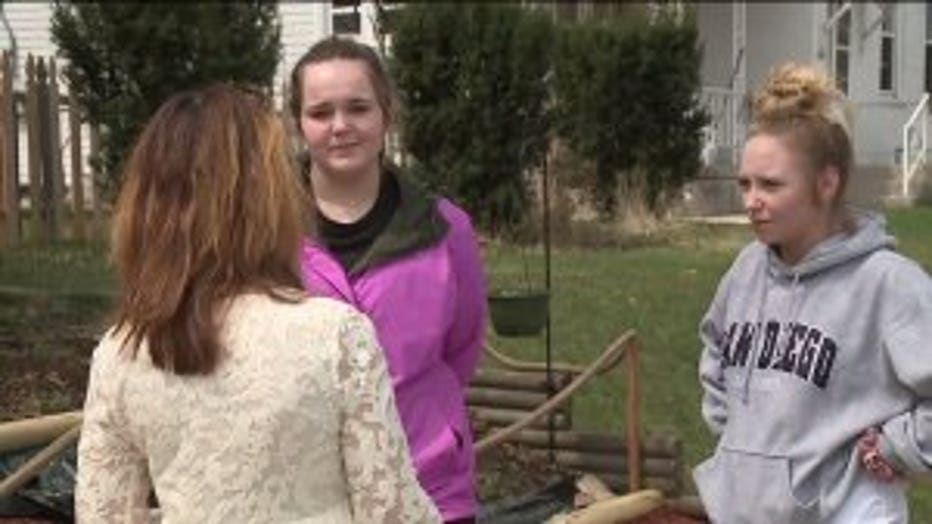 One said the van approached the roundabout near 8th and Indiana and as it was passing north around the roundabout, "the back door of the van was open and she observed two toddlers tumble out of the vehicle." She said she "immediately got out of her vehicle to see if they were OK, picked them up, and got them in a blanket." The driver kept going without stopping or applying the brakes. Two other witnesses offered the same version of the events.

Police responded to the children's home, and observed a Ford Transit van parked in the driveway. Soon, another vehicle pulled up and Horsch got out of the passenger seat and told police two of his children were missing. Police said the children were located and at the hospital.

According to the complaint, Horsch said he had to drive his 12-year-old and 10-year-old to "Campus Life" on Sheboygan's south side and three of his other children came along. He said he dropped off the two oldest children and then drove back to his house. He said he then took one of the children out of the van and brought her inside -- getting her ready for bed. He then went back downstairs to get the other two children and "realized they were gone." He said they were "asleep in the van when he got home." 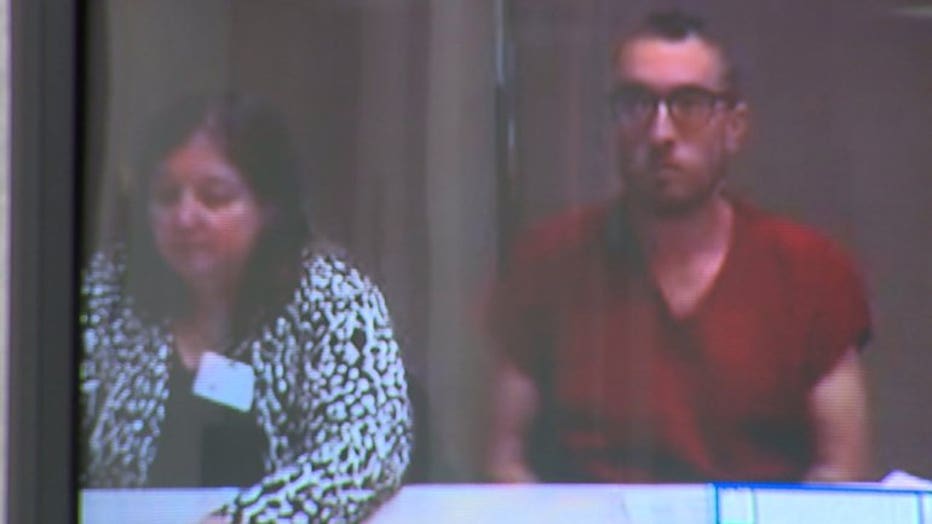 When advised that multiple witnesses had seen the children fall from the van, the complaint says Horsch "expressed disbelief" that this could have happened. He said the children "must have climbed over the seat and opened the door on their own," and admitted this incident was his fault. 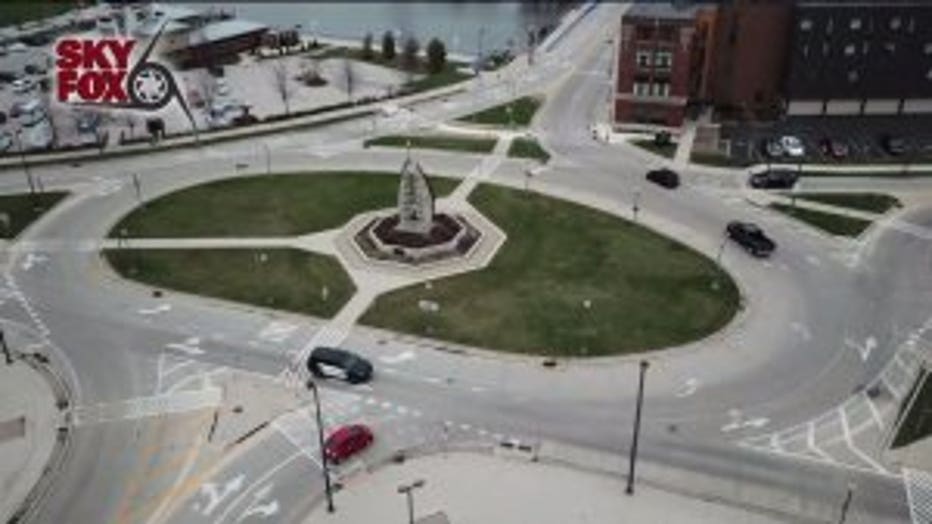 The complaint says during two more interviews, Horsch offered the same version of events. He said he told the oldest children to buckle in the three other children and did not see or check that this occurred. He said at one point while driving, after dropping off the two oldest children, he noticed the 22-month-old and the 3-year-old were out of their car seats and plying. He said he told them to sit down. He said he "probably should have" stopped his vehicle to ensure they were properly restrained. He said they were on the rear bench seat at one point, and became quiet, so he assumed they fell asleep. He said after realizing they were missing, he "drove around looking for them." He said multiple times that he "did not even know the back doors opened from the vehicle." He said the third child in the van never said anything about the other two children falling out.

According to the complaint, he admitted his driver's license was revoked -- and he admitted to taking prescription medication for depression and anxiety. He refused standardized field sobriety testing and refused a chemical analysis of his blood. He said he would submit to a breath test only. A search warrant was obtained for a sample of his blood.

Online court records show Horsch was charged with operating while revoked out of Sheboygan County in January. He has a plea hearing set for June 21.

In April of 2015, Horsch pleaded no contest to OWI, fourth offense within five years -- a felony charge. This, in addition to a misdemeanor charge of operating while revoked (due to alcohol/controlled substance/refusal). He was ordered to utilize an ignition interlock device for 36 months, and his license was revoked for 36 months. Additionally, he was ordered to serve eight months in jail.

Supreme Court of Wisconsin records show Horsch was suspended as a lawyer in December after not reporting his prior offense. In 2013, he closed his law practice to become a stay-at-home dad. Court records show he now teaches Sunday school, and his wife is a teacher.

Horsch made his initial appearance in court in the latest case on Thursday, May 3. Cash bond was set at $10,000. A status conference was set for May 7.

"It's extremely saddening that this could even happen -- that a father could not notice his own children falling out of the car," said Alexandra Smathers, prosecutor.