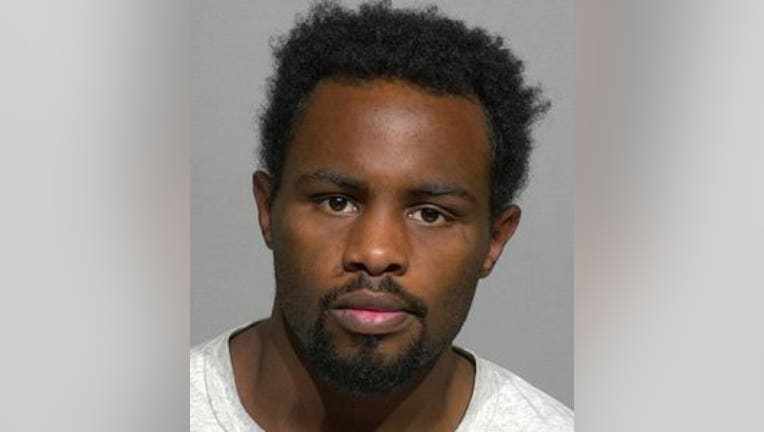 MILWAUKEE -- Kenta Evans, 21, of Milwaukee faces charges in connection with the death of 2-month-old Jaquerrion Dancer. Prosecutors said the baby boy died at the hospital after he was punched at a home near 28th and Chambers Wednesday, June 5.

According to the criminal complaint, the infant was admitted to Children's Hospital of Wisconsin in respiratory failure. Doctors diagnosed the baby with skull fractures, hemorrhaging, and other brain injuries.

When investigators spoke with Jaquerrion's mother, Jessica McNeal, she indicated on that Wednesday morning, Evans came over the see the baby. The complaint indicated once inside McNeal's residence, Evans "quickly switched from wanting to see (Jaquerrion) to accusing (McNeal) of having other men in the house." Apparently, Evans took McNeal's cellphone "and smashed it against the wall." The complaint said at some point, McNeal picked up Jaquerrion and backed away from Evans. After she sat down on a mattress, the complaint said Evans "started punching (McNeal) repeatedly with closed fists, all while (McNeal) was continuing to hold (Jaquerrion)." 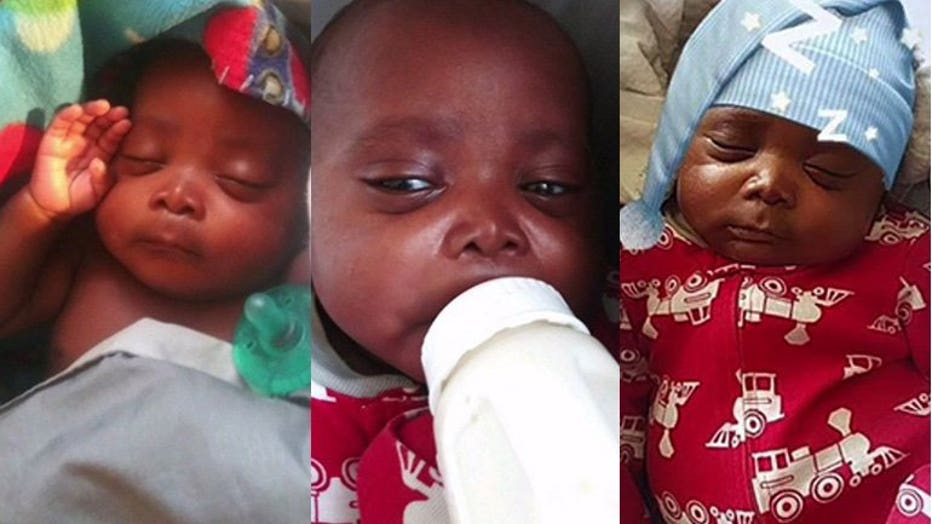 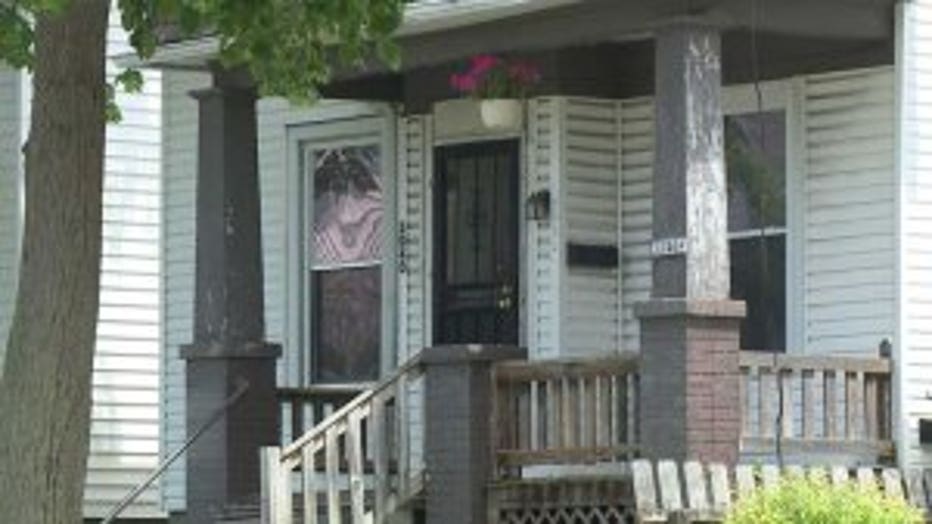 The complaint said McNeal's sister took Jaquerrion from the residence -- and drove the infant to the hospital. McNeal mentioned calling police -- and that is when Evans apparently fled the residence.

Police later went to the home of Evans' mother -- and "located (Evans) hiding in a closet." He was arrested.

Once at Children's Hospital, doctors noted the baby had "swelling of the scalp." The child died from his injuries shortly before 9 p.m. later that same day. After an autopsy, the medical examiner indicated the preliminary manner of death was ruled a homicide. 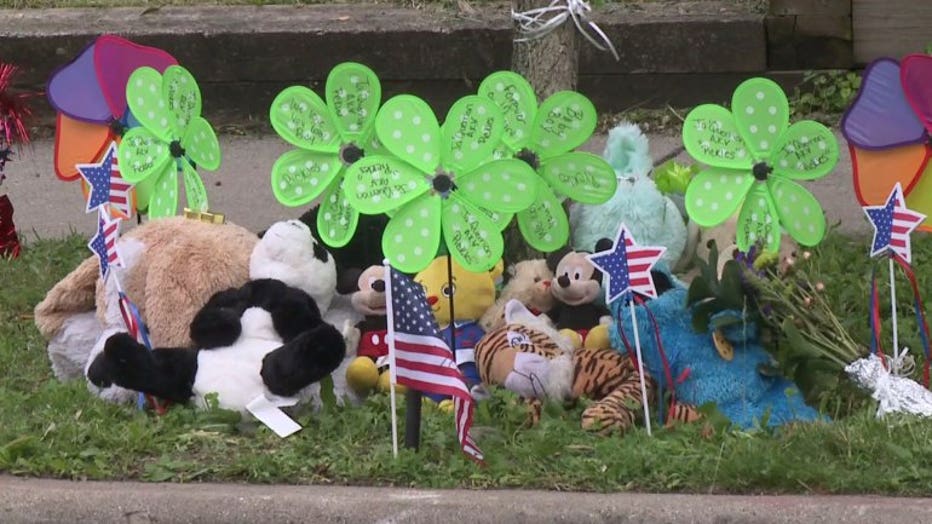 When police interviewed Evans on Thursday, June 6, he "admitted to being involved in an altercation" with Jessica McNeal. The complaint said during the altercation, "(Evans) attempted to take (Jaquerrion) away from (McNeal)." He apparently "tried to pulled (McNeal's) arms off of (Jaquerrion), became frustrated, and began punching (McNeal) repeatedly. Evans believed he struck (Jaquerrion) multiple times with a closed fist." When Evans saw the injuries to Jaquerrion's head, he "admitted he caused the injuries by punching (Jaquerrion)." 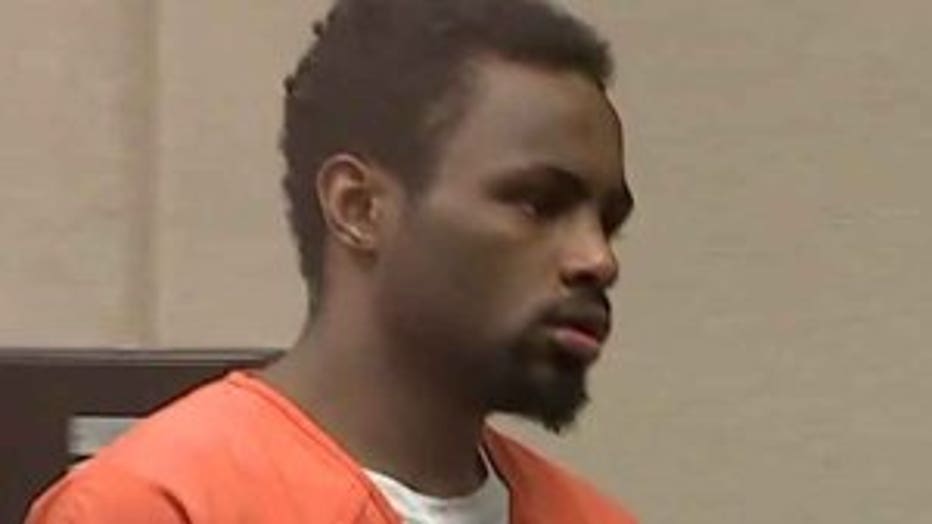 Loved ones said Evans was devastated by the tragedy -- as were they.

"Torn apart, because we lost our grandson," said Kenta Evans Sr., Evans' father. "He said he blanked out."

Evans Sr. admitted his son was wrong for throwing punches, but said there was more to the story that McNeal didn't mention.

"Our son is taking responsibility for his part. He would never hurt that baby. You put this baby in harm's way by picking this baby up and using him for a shield. He is struggling, hurting behind this. He says, 'Dad, I miss my little man every day.' My son says, 'I miss my little man,'"  said Evans Sr.

Evans made his initial appearance in court Monday, June 10. Probable cause was found for further proceedings, and cash bond was set at $200,000.

A preliminary hearing was scheduled for June 20.

Online court records showed Evans in November 2018 pleaded guilty to a misdemeanor charge of carrying a concealed weapon. He was sentenced to serve 12 months' probation, along with 15 hours of community service.