RACINE -- A 27-year-old man is accused of stealing a donation jar from a Racine bakery that had roughly $300 in it -- intended for an individual in need fo an organ transplant. Dallas Gomez faces a single count of misdemeanor theft in this case.

According to the criminal complaint, Racine police were dispatched to the bakery on Douglas Avenue on Sunday, March 8. The owner of the bakery indicated when a worker stepped away, a man who had entered the store walked off with the donation jar.

Lopez said the money inside was meant for someone in need. 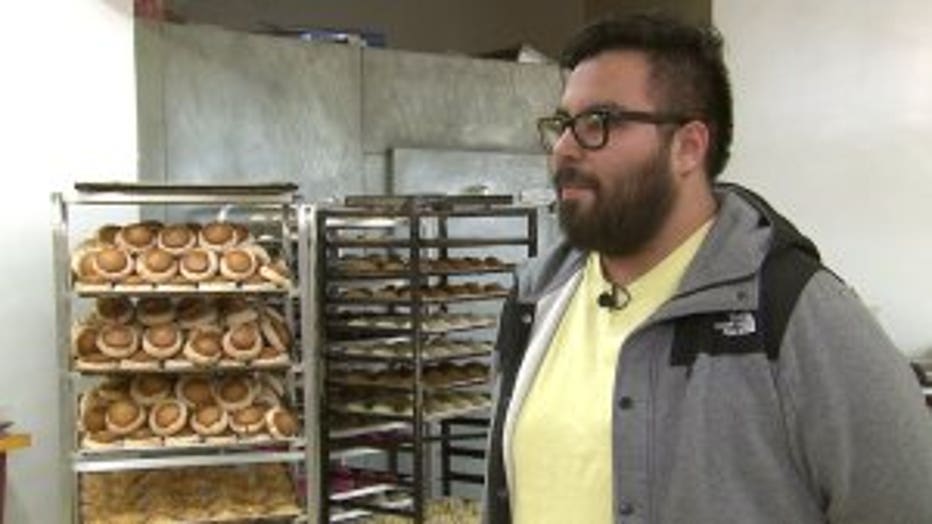 "A lot of it would be loose change, or some people didn't have change," said Lopez. "They were polite enough to give a lot. We came together and got money for a person who needed a kidney transplant."

The complaint indicated police reviewed surveillance video of the incident and "saw the male suspect walk around the business and then up to the top jar, eventually concealing the jar under the front of his sweatshirt and immediately leaving."

"When showed the video to one of the police officers, he recognized him like, right away, and realized he was a local here," said Lopez. 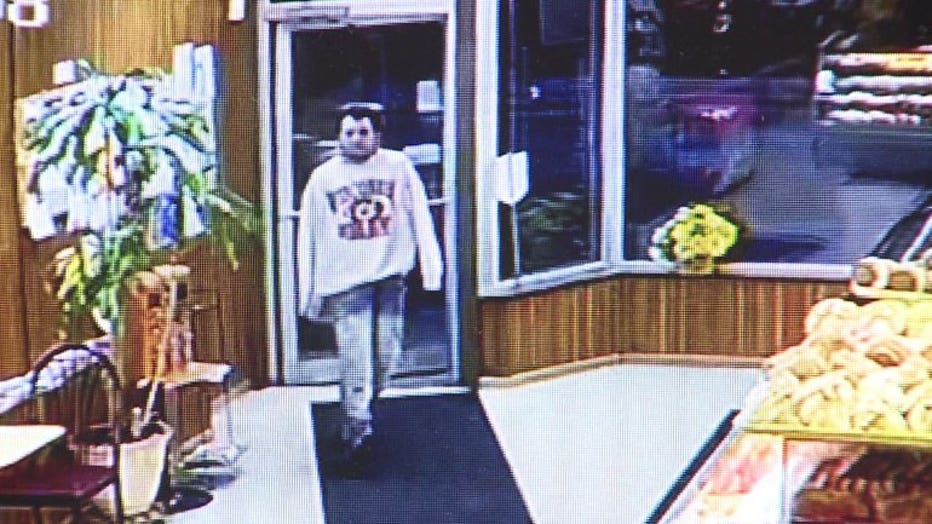 According to the complaint, the investigating officer recognized the suspect as Gomez. The officer later made contact with Gomez who "admitted to taking the tip jar." Gomez told police he "already spent the money, but offered to pay the money back."

"Sad to see them take money -- especially from someone else that needs money, too," said Lopez. 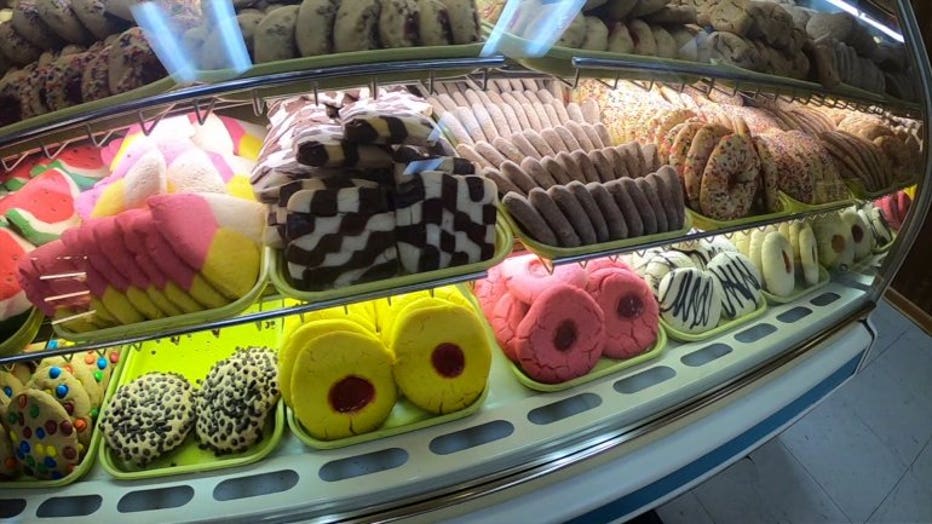 Gomez made his initial appearance in Racine County court on Monday, March 9. He is due back in court on May 11.