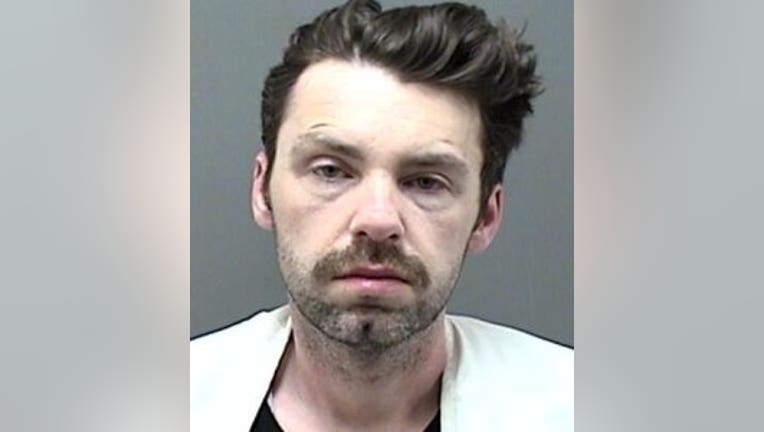 RACINE -- Misdemeanor charges of mistreating animals -- intentional or negligent violation, and disorderly conduct, use of a dangerous weapon were filed Monday, Feb. 3 against a Racine man prosecutors said shot his family's potbellied pig, Chester, with a revolver in an effort to "put Chester down" after experiencing difficulty obtaining a permit for the pet.

Justin McKenna was charged in connection with the incident that happened on Sunday, Feb. 2 at a home on Kewaunee Street near Lincoln Street in Racine.

Police responded to that home for a report of shots fired inside and found a mother and three children visibly upset. The woman indicated McKenna, her husband, had been drinking and there was an argument regarding Chester and the fact that they didn't have the proper paperwork to keep him. The woman told investigators McKenna went upstairs, and came back down, at which point she heard a gunshot and Chester crying. After hearing several more shots, she said she took the children outside.

According to prosecutors, McKenna told investigators he decided to put Chester down due to the difficulty obtaining a permit for him. He indicated he believed the gun wasn't working properly, and "after several rounds and Chester not dying," he put the gun back upstairs.

He noted he drank 12 Miller Genuine Draft beers that evening, the complaint said.

McKenna made his initial appearance in court Monday -- where cash bond was set at $2,500, and he pleaded not guilty. A status conference was scheduled for April 14.