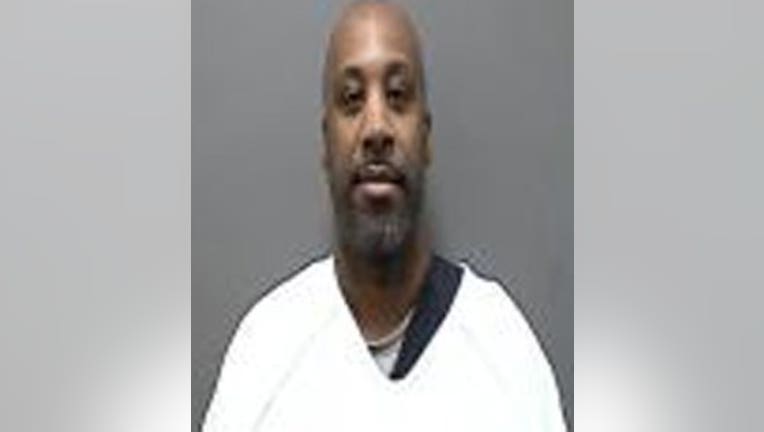 RACINE COUNTY -- New charges were filed Wednesday, June 26 against a Racine man who was one of Wisconsin's Most Wanted. Prosecutors said he shot and wounded a confidential informant who purchased cocaine from him, and he later shot a man who witnessed that shooting.

FOX6 News profiled Dedrick Flowers in November 2018, when U.S. Marshals were looking for Flowers -- and said he tried to kill two people over the course of a few weeks. In October 2018, officials said Flowers shot the first victim in the back of the head. In November 2018, officials said he shot another person five to six times, after waiting for the victim to go to his car. Both victims survived. A tip led to Flowers' arrest in December 2018.

Nine felony counts were filed against Flowers in October 2018, including attempted homicide.

Flowers was in court in that case on Tuesday, June 25, and the October 2018 case was dismissed without prejudice. According to online court records, due to the homicide of Racine Police Officer John Hetland on June 17, witnesses were not available, and it was decided the case would be dismissed and charges would be re-issued.

On Sept. 29, 2018, police were called out to the area near 10th and Villa for a report of shots fired. There, they found the confidential informant suffering from gunshot wounds. According to the complaint, she indicated she was shot by Flowers, who believed she was a "snitch" and a CI.

Shortly after the shooting, investigators were performing surveillance on Flowers' home in Racine, and saw him leaving his residence. A traffic stop was performed near Melvin Avenue and Green Street. The complaint said the driver, who was not Flowers, fled on foot, and a perimeter was established. Flowers was arrested at gunpoint in a driveway near Melvin Avenue and Erie Street.

According to the complaint, Flowers indicated on Sept. 29, 2018, he became aware that he was a suspect in a shooting, and he contacted the man who was driving the vehicle the night he was arrested and asked him to go to Flowers' home because he had cocaine there and he was worried the drugs would be found if his house was searched. He asked that the man get rid of the drugs.

On Nov. 16, 2018, police were called out to a shooting near Melvin Avenue and Green Street. The complaint said a man was found suffering from multiple gunshot wounds. A running vehicle was found in the driveway with blood on it, and police recovered at least seven casings. Investigators spoke with the victim's girlfriend, who said he goes out to start his car every morning before work. She said she heard loud noises that sounded like gunshots, and soon, her boyfriend came stumbling inside, clutching his chest. He indicated "Dedrick Flowers" shot him. She indicated her boyfriend had been receiving threats from Flowers since the shooting in which the boyfriend witnesses Flowers shooting the informant. The complaint said the victim indicated Flowers was wearing a mask, and there was a struggle over the gun.

The complaint said Flowers targeted the man because he provided information to police regarding the shooting of the informant.

The complaint noted Flowers was prohibited from possessing a firearm due to felony convictions.

Flowers made his initial appearance in court in the new case Wednesday, June 26. Probable cause was found for further proceedings. Cash bond was set at $100,000. A status conference was set for July 3.