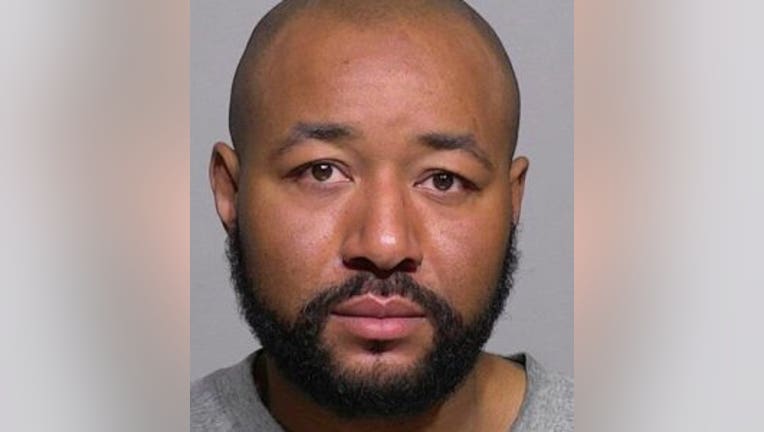 MILWAUKEE -- A Milwaukee man and woman are facing charges in connection with a non-fatal shooting that happened near 94th and Swan Road on Friday, May 10. Prosecutors said the suspects were looking to retaliate against the man they believed set a vehicle on fire. The shooting happened when the victim exited a home and went to confront them.

The complaint said five .380 casings and eight 9mm casings were found at the scene, along with a broken golf putter. 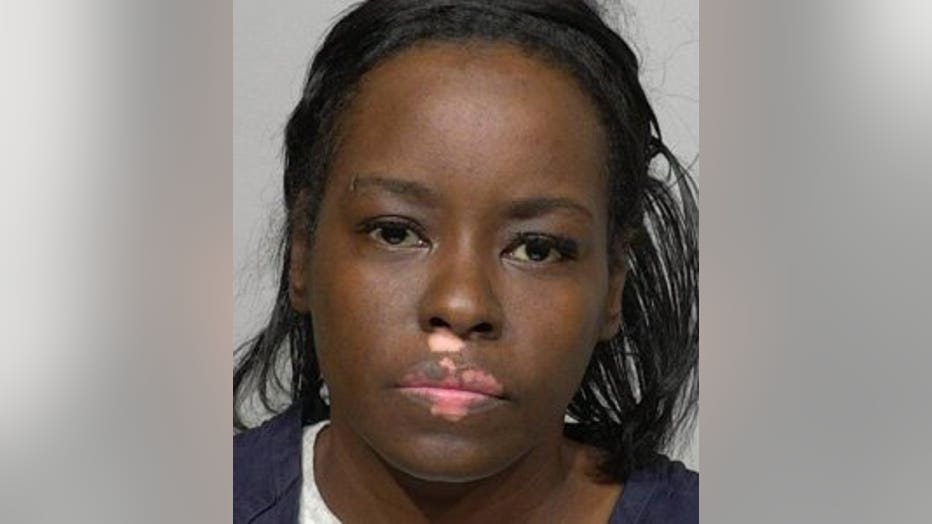 A blood trail led to the garage, the complaint said.

Investigators spoke with three witnesses. One said she was inside the home when she saw a vehicle crash into her stepfather's vehicle -- which was found in the driveway. She said she saw a male holding a container she believed to contain gasoline or lighter fluid -- which he placed in her stepfather's vehicle. She said there was a female in the suspect vehicle. She said her step-father went outside to confront the suspects, and she heard six to eight gunshots. She said her step-father came back inside with blood around his shoulders.

Another witness said she was looking out her bathroom window when she heard two gunshots. She said she saw the shooting victim with a black handgun, and a male and female standing near a black vehicle -- both armed.

Investigators spoke with Jolliff, who indicated the vehicle found in the street was his. He said before the incident on May 10, someone lit his truck on fire and he believed the shooting victim was responsible for this. He said he went to the victim's home with Sanders, and the victim "just started shooting at them." Jolliff said he returned fire, and then used lighter fluid to start the victim's vehicle on fire.

Sanders indicated there was a fight between Jolliff and the shooting victim over Jolliff's burned vehicle. She said she and Jolliff went to the victim's home to retaliate because they believed the victim was responsible for the vehicle fire. She said they planned to damage the victim's vehicle with the golf club. She admitted she brought a firearm for protection. The complaint said she indicated Jolliff hit the back of the victim's window with his fist, but that didn't work, so she broke it with the golf club. She said Jolliff had gasoline and she handed him a lighter. Soon, the victim exited the home. Sanders said she handed Jolliff a gun when the victim started shooting.

The victim said he saw Jolliff spraying lighter fluid into his vehicle and then setting it on fire. He said he approached Jolliff and saw Sanders with a gun in her hand -- which Jolliff took and began firing. The victim suffered a gunshot wound to the right forearm.

Jolliff and Sanders made their initial appearances in court on May 16. Probable cause was found for further proceedings. A bail/bond hearing was set for May 21. A preliminary hearing was scheduled for May 24. A $5,000 signature bond was set for each of the defendants.