Armed robberies with 3-year-old in car

Armed robberies with 3-year-old in car 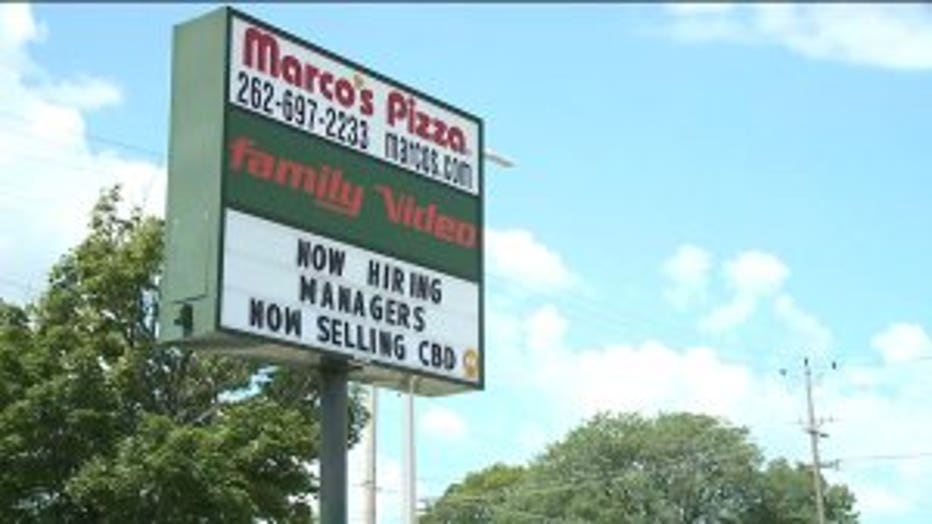 KENOSHA COUNTY -- Charges were filed against two men accused of targeting small businesses and a gas station for drug money. Police said the 3-year-old daughter of one of the suspects was found in the getaway vehicle.

"It is startling that someone would be so brazen," said Patricia Hovey, manager of Family Video.

Family Video was among the businesses prosecutors said the two men targeted during their armed robbery spree.

Hovey said even in the digital age, the store can fill up with customers. She got a call when her employee was robbed.

"Making sure she was alright," said Hovey. "Making sure, if there were customers in the store, that they were alright." 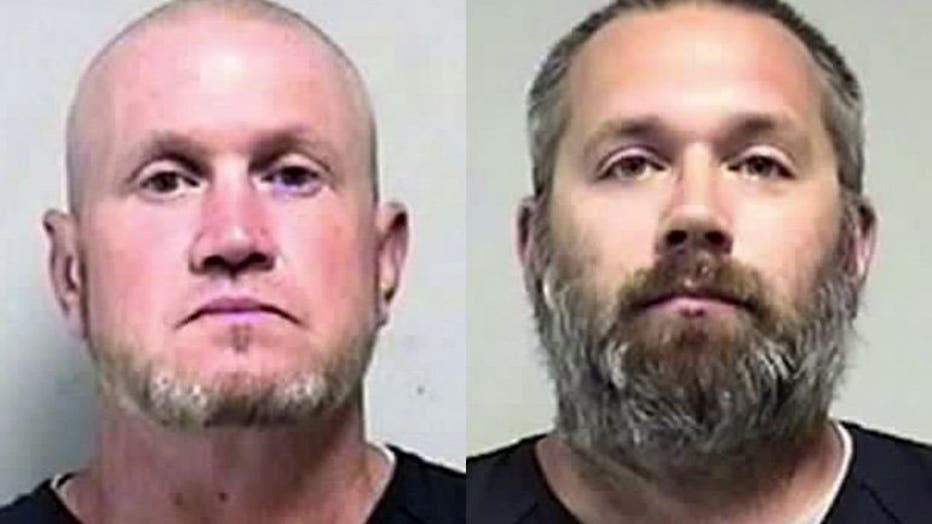 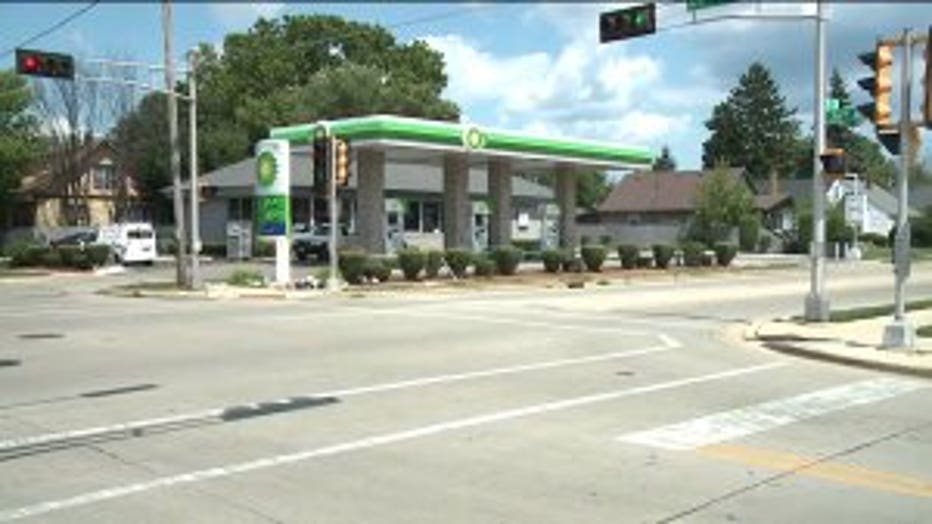 According to prosecutors, Wells' 3-year-old daughter was found in the getaway vehicle.

"She shouldn't have been there," said Hovey. 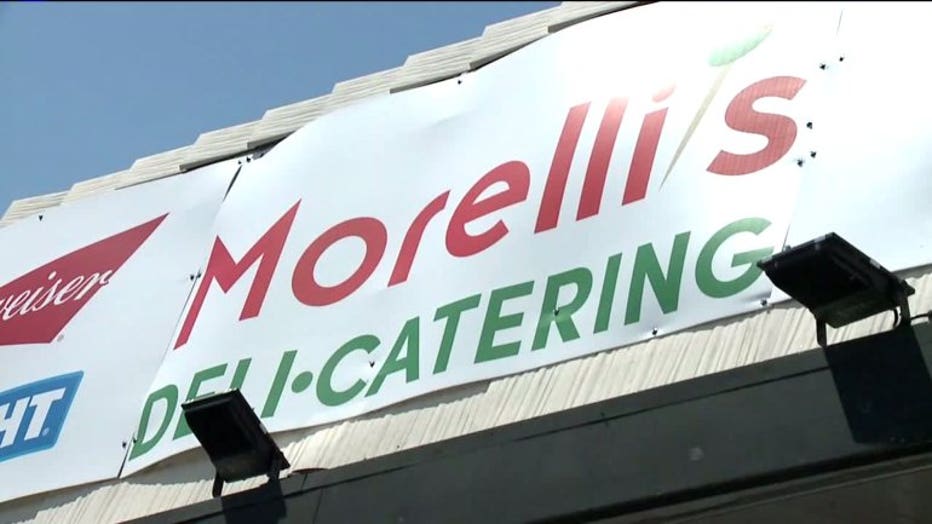 In addition to the Family Video, police said the men were responsible for an armed robbery at a BP gas station, and two separate robberies at Morelli's Deli-Catering.

"The police work was outstanding," said Ann Morelli, owner. "A squad was close to the store, heard the call come in. He saw the car with the description. They apprehended the individuals, secured the store, and just did an outstanding job."

"It's not worth it," said Hovey. "There's many ways to fix your life."