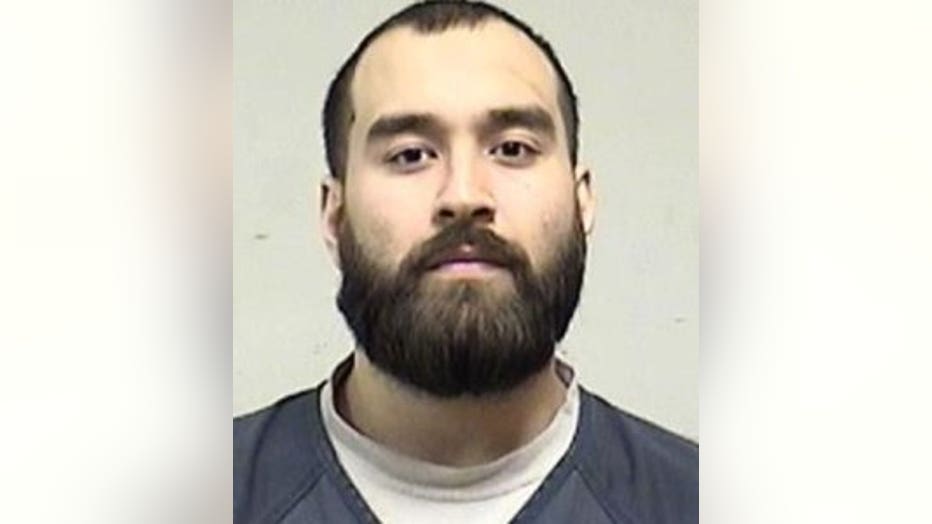 KENOSHA -- Two Kenosha men are accused of sexually assaulting a woman who was unconscious on Super Bowl Sunday -- a night prosecutors said involved alcohol, marijuana and Xanax. According to prosecutors, there's video evidence.

According to a criminal complaint, on Feb. 4, 2018, Super Bowl Sunday, police spoke with the victim who is currently 21. She indicated "someone got her drunk," and she wasn't sure if she was assaulted in the process. Police found her lying on the floor in a home, going "in and out of consciousness." She said she had some people over and "consumed vodka, smoked marijuana and took some Xanax." She said she lost consciousness, and when she regained consciousness, she noticed all of her clothing had been removed. She said "Gabe" and "Jonathan" were over, the complaint said. She was taken to the hospital for a sexual assault examination.

In a written statement, the complaint said the victim identified Mass as someone she had known since elementary school. She said she met Hernandez on "MoccoSpace." She said they chatted on Feb. 4, and Hernandez and Mass ended up at her home. She said she was drinking and smoking marijuana, and Hernandez gave her some Xanax. She said soon, both men sexually assaulted her, and at least a portion of the assault was filmed with a phone. The victim said "she was out of it and could not fight back," the complaint said. When she woke up, the men were gone.

Mass described Hernandez as a longtime friend he calls "his cousin." He said they met up on Feb. 4, and ended up at the home of a girl he knew from elementary school. Mass denied drinking, and said he knew nothing about any Xanax. He noted "if (the victim) is saying she was out of it, she was lying."

He changed his statement on Feb. 9, the complaint said. He indicated he did drink and was drunk, but denied taking any video of the victim.

Hernandez said at the victim's home, they drank, smoked weed and took Xanax. He said the victim "began flirting and kissing" and said he asked her if she was OK, and she said yes. He said at one point, he asked the victim if she was comfortable, and "she said she consented." According to the complaint, Mass showed Hernandez a video he took and Hernandez "told him not to keep it."

The complaint references five videos, in which the victim appeared unresponsive.

Mass is due in court for his initial appearance on Jan. 24. He's currently being held at Stanley Correctional in northwestern Wisconsin -- serving time for retail theft.