Men admitted to stealing tires, rims to sell on Facebook because they “needed money”

Men admitted to stealing tires, rims to sell on Facebook because they "needed money"

MILWAUKEE -- Two men have been criminally charged in a case involving numerous thefts of tires and rims targeting Honda Fit vehicles in downtown Milwaukee. Prosecutors say both of the men charged in this case admitted to the crimes, with one telling investigators he stole the tires and rims to sell on Facebook "because he needed money." 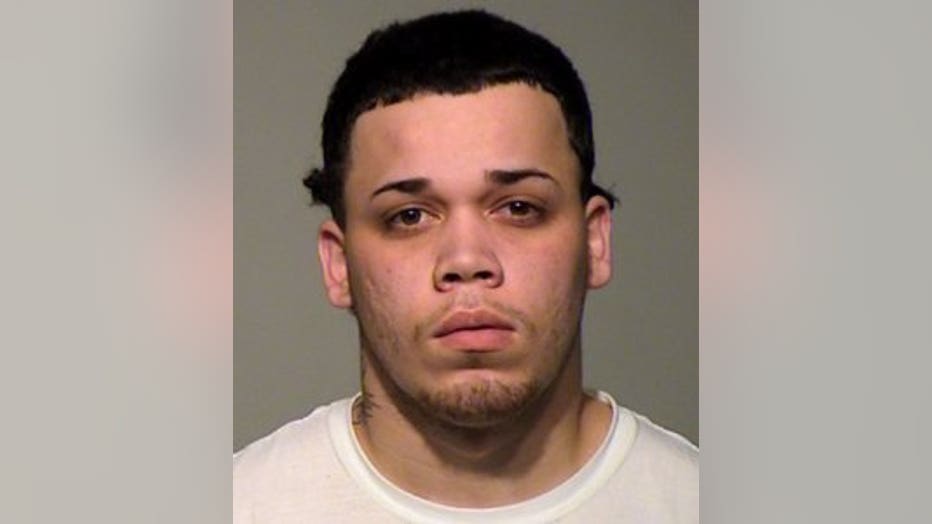 According to a criminal complaint, early on March 9th, police were dispatched to the Astor Hotel after a caller reported suspects were taking the tires off of a vehicle in the parking lot before fleeing the scene. A Honda Fit was located at the scene -- on cinder blocks. All four tires had been removed, with the lug nuts still on the ground.

The caller reported he was watching the security cameras, which showed three suspects ducking down by the vehicle's tires. The cameras showed the tires placed against a tree while one of the suspects ran to get a vehicle -- loading the tires into that vehicle and taking off. 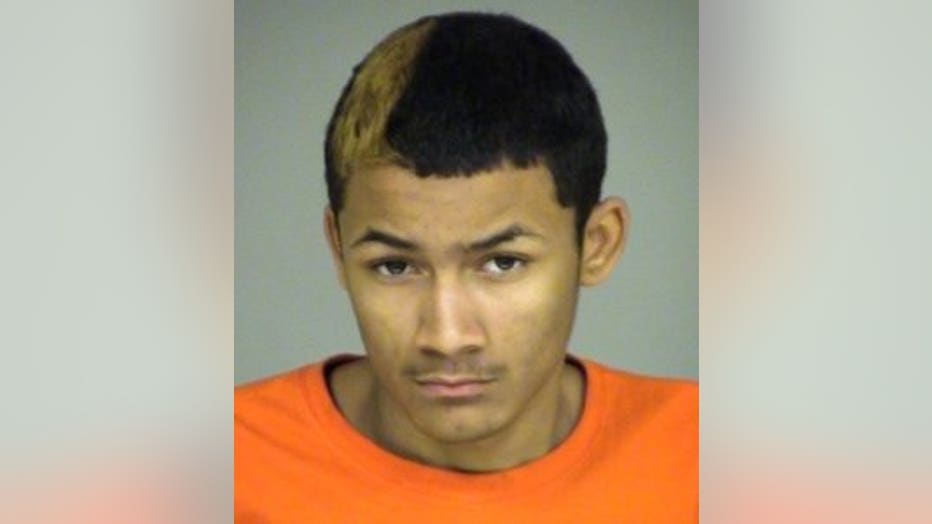 Investigators were able to get the license plate of that vehicle, and learned it was listed to Erick Rosado-Cruz.

The complaint notes that the estimated value of the four tires and rims was $3,729.

Prosecutors say Rosado-Cruz, Rivera and a juvenile were identified as suspects in "numerous tire/rim thefts in Milwaukee and St. Francis."

Rivera was interviewed on April 12th. The complaint indicates Rivera told investigators he and Rosado-Cruz "had been caught by St. Francis police in March for stealing tires and rims off a Honda Fit." Rivera said after he was cited, he "decided to stop participating in the thefts." He said he believed Rosado-Cruz continued to commit the crimes, and made attempts to sell the stolen rims.

Prior to "getting caught by St. Francis police," Rivera told investigators he had committed at least four, but not more than 10 tire and rim thefts -- specifically targeting Honda Fit vehicles in Milwaukee's downtown between November 2016 and February 2017. Rivera said he, Rosado-Cruz and the juvenile were present during these crimes, the complaint says.  He later said there were "approximately 16 thefts of tires and rims from Honda Fits in downtown Milwaukee," and "Rosado-Cruz was responsible for probably all of them." 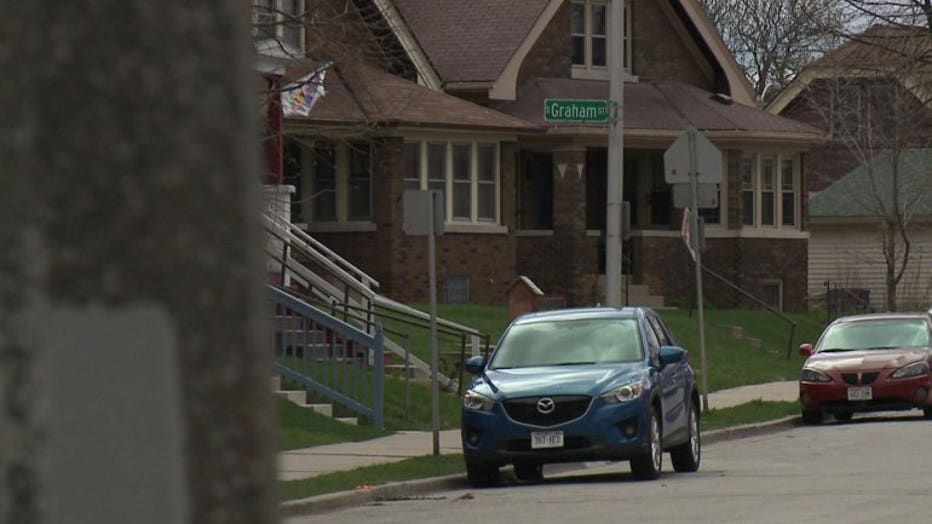 Prosecutors say Rivera told investigators they targeted Honda Fit vehicles because "the tires fit on many different cars, and they could fit four tires in the trunk and backseat of Rosado-Cruz's Corolla." 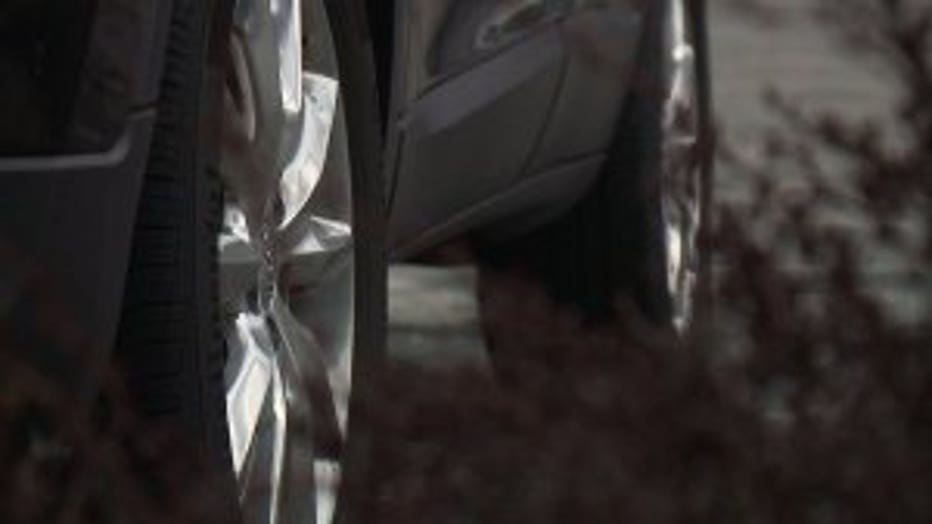 Rosado-Cruz was arrested on April 14th. The complaint indicates he admitted to his involvement in "six to seven incidents," and admitted to stealing tires and rims from Honda Fits and also a Toyota Corolla and Toyota Highlander. He identified Rivera and the juvenile through booking photos, and told investigators they were also involved. Rosado-Cruz said he "sold the tires and rims through Facebook for $150 to $200." He said this all began in the middle of February because he "needed money."

Rosado-Cruz made his initial appearance in court in this case on April 19th. A preliminary hearing was set for May 3rd.

Rivera made his initial appearance in court in this case on April 20th. A preliminary hearing was set for May 3rd. Cash bond has been set at $1,000.