MILWAUKEE -- A young man who is a convicted felon stands accused of leading police on a high-speed pursuit through Milwaukee neighborhoods -- and prosecutors said a gun was found in his vehicle after he crashed into an innocent driver. A warrant had been issued for his arrest in a separate case at the time of this incident.

According to a criminal complaint, on May 14 around 9:30 p.m., officers were headed eastbound on Nash Street, and as they approached 59th Street, they spotted a white Infinity with no front license plate headed west on Nash. The driver was later identified as Webb.

The complaint said Webb turned north on 60th Street, and officers tried to catch up to him as he accelerated, reaching speeds over 80 miles per hour. A pursuit lasting more than three miles ensued, through residential neighborhoods, alleys and yards -- reaching a top speed of 90 miles per hour.

Near 72nd and Fiebrantz, Webb, with the Infinity's lights off, struck a Nissan Altima headed westbound on Capitol. Both vehicles were disabled and Webb took off on foot. He was taken into custody near 72nd and Capitol. 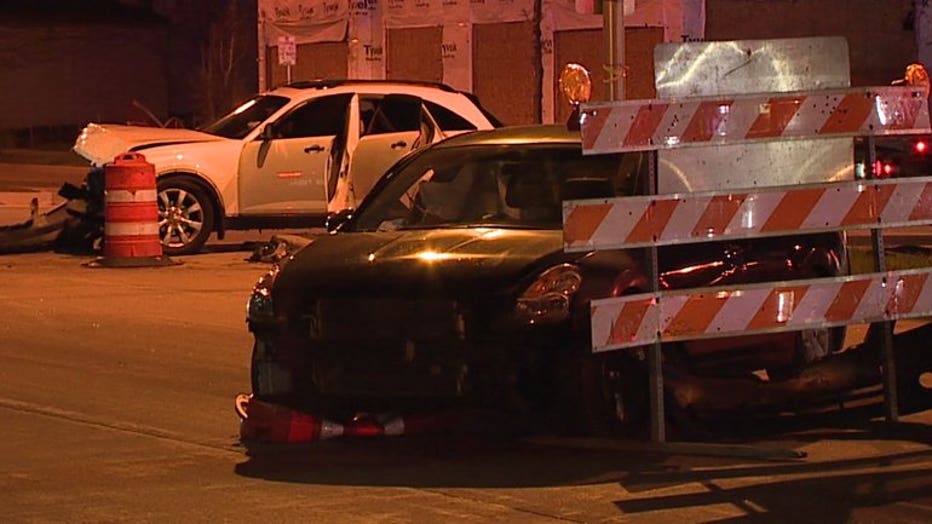 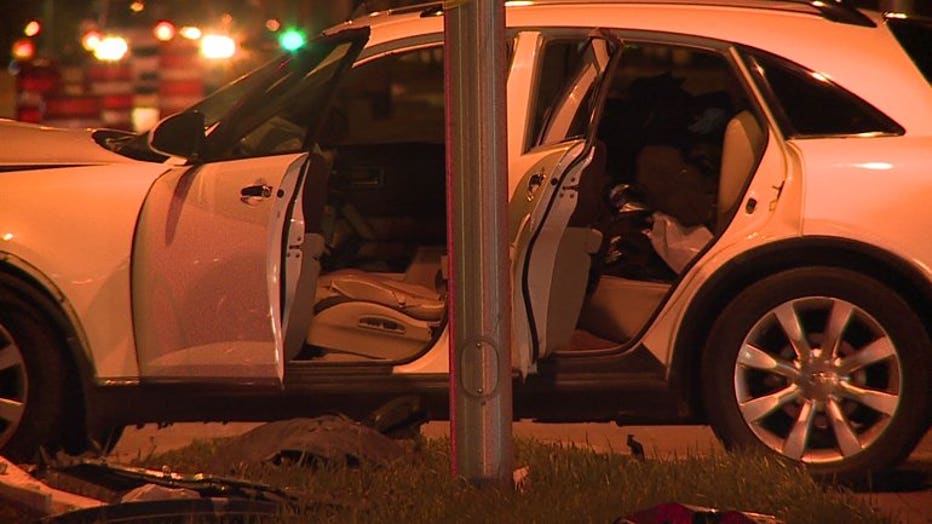 At the scene of the crash, the complaint said a K-9 officer alerted to the presence of narcotics in Webb's vehicle. Officers recovered a 9mm semi-automatic handgun.

The complaint noted Webb was convicted of harboring/aiding a felon in July 2014 -- so he was unable to legally possess a firearm.

He made his initial appearance in court in that case on May 16. Probable cause was found for further proceedings, and a $1,000 signature bond was set. A pre-trial conference was scheduled for May 29.