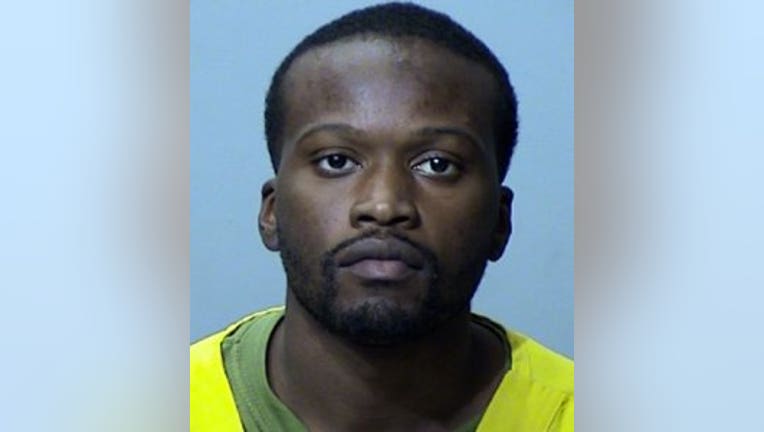 MILWAUKEE -- Charges were filed Tuesday, Jan. 14 against a Milwaukee man accused of stealing Christmas presents from a home near 36th Street and Hope Avenue on Dec. 19 during a home invasion/armed robbery.

The complaint said the men grabbed shoes and clothing in bags around the Christmas tree, and one of the men took the bags and said, "I'm taking this 'expletive." The victim said she begged them not to because they were Christmas gifts. They got away with unwrapped clothing in a Kohl's bag, two wrapped gifts, shoes, and phones.

Around 8:30 p.m., the victim's phone pinged in the area near 27th Street and Melvina Avenue, and police made contact with Jackson. Another person said Jackson arrived there at 8 p.m., while Jackson said he had been there for a couple of hours. He indicated a vehicle parked outside, which matched the description of the vehicle the three men left in after the home invasion, prosecutors said, did not belong to him. Another person in the house said he didn't have a vehicle. Because the unregistered vehicle had apparently been abandoned, it was towed.

Additionally, the victim identified him as responsible for the home invasion, indicating when she asked him whether he was "really going to take my girls' presents days before Christmas, he told her, "(Expletive), get back in the house."

In February 2018, he pleaded guilty to one count of retail theft and one count of resisting an officer, filed in October 2017. He was sentenced to time served.