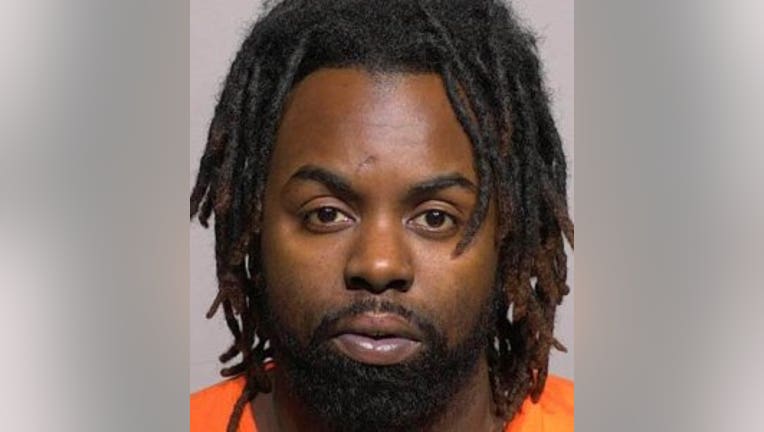 MILWAUKEE -- Charges were filed Wednesday, Nov. 6 against a Milwaukee man accused of stabbing his live-in girlfriend repeatedly after prosecutors said she told him she just wanted to be friends.

It happened Saturday, Nov. 2 near 14th Street and Highland Avenue.

Prosecutors said the victim, 41, indicated Youngblood, her live-in boyfriend, stabbed her in the neck in a bedroom at a home in the area after becoming "enraged" when she told him she only wanted to be friends. She said he initially stabbed her once in the neck before chasing her up the stairs, stabbing her multiple times with a serrated knife.

The victim suffered 20 stab wounds to her neck, forearms, and torso, and a collapsed lung. 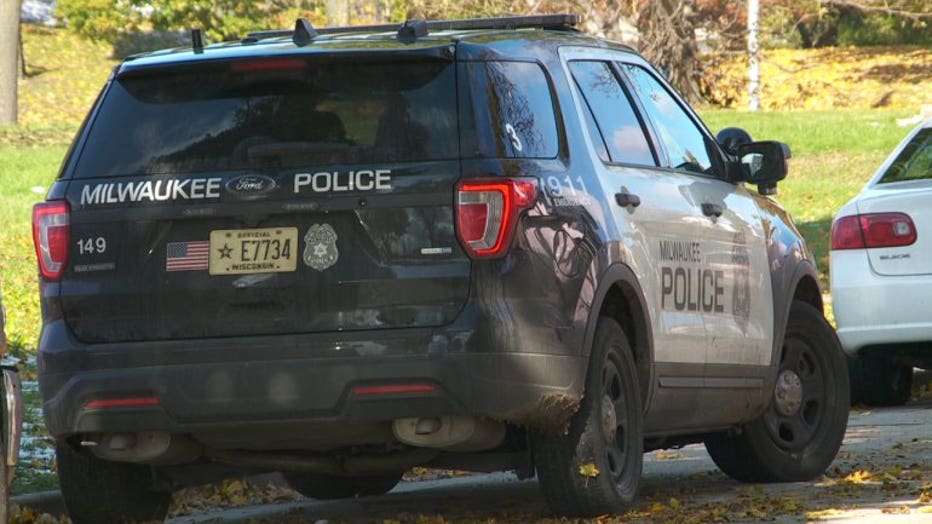 She told investigators she believed Youngblood was going to kill her.