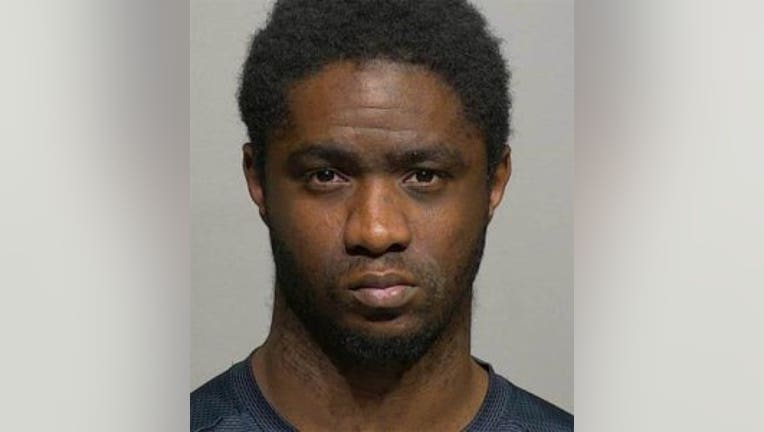 MILWAUKEE -- Prosecutors said a Milwaukee man who admitted to sending tips to FOX6 News indicating there were bombs in the Milwaukee County Jail and the federal courthouse in downtown Milwaukee was out on bond in a similar case.

According to a criminal complaint, on Jan. 27, FOX6 News received an email tip from a woman indicating there was a bomb in the federal courthouse on Wisconsin Avenue near Jefferson Street, and the Milwaukee County Jail on N. 9th Street near State Street.

Investigators met with the woman whose name was listed as the sender of the email tips, who said Walker may be associated with the threats. The complaint noted Walker was out on bond in a bomb threat case filed in September 2019, ordered to commit no further crimes.

Additionally, prosecutors noted in the complaint these bomb threats were taken seriously, with the jail and courthouse searched for explosives.

Walker told investigators he send the bomb threats to FOX6 "because he was having anxiety and suffering from a panic attack," the complaint said. He said he used the woman's name because "he was really angry at her." Prosecutors said the IP address where the emails were sent from was the IP address for Walker's phone.

Walker made his initial appearance in court on Feb. 2, where he received a $1,000 signature bond, and a preliminary hearing was scheduled for Feb. 21.