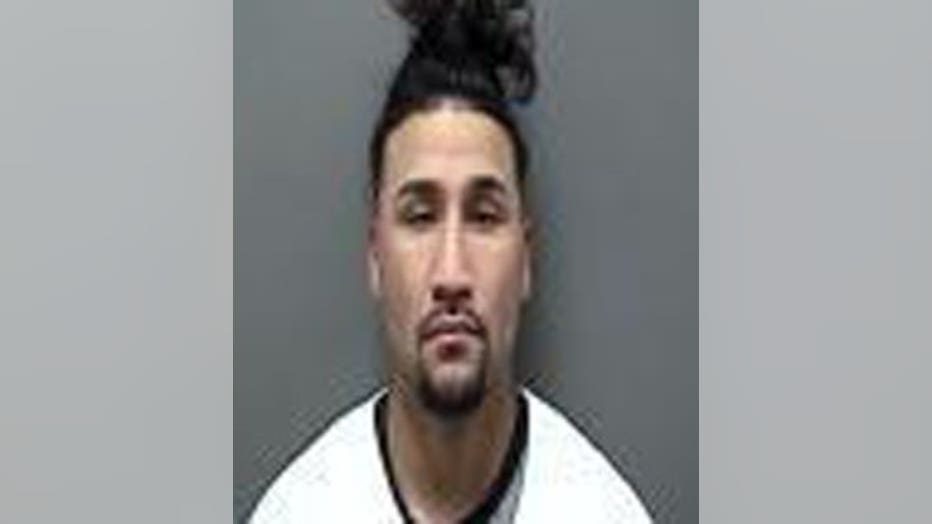 RACINE COUNTY -- A Kenosha man is facing a felony charge after prosecutors said he led law enforcement on a pursuit reaching speeds of 130 miles per hour after a hit-and-run crash involving a squad. The pursuit happened Saturday, June 8 in Mount Pleasant.

Alejandro Gonzales, 27, faces one count of attempting to flee or elude an officer.

According to a criminal complaint, around 3:30 a.m., Mount Pleasant police learned of a pursuit involving a red Dodge Challenger and Wisconsin State Patrol troopers on State Highway 31. This, after a hit-and-run crash involving a Kenosha County squad. A trooper advised he had to terminate the pursuit because the suspect vehicle was traveling at speeds in excess of 130 miles per hour.

Police soon found the vehicle traveling at approximately 76 miles per hour on HIghway 31, south of Highway 20. The complaint said the driver continued to accelerate rapidly and eventually turned westbound on Highway 20 -- traveling at speeds close to 100 miles per hour.

At 90th Street, with other officers at the intersection with emergency lights activated, the complaint said the driver braked suddenly and turned right onto 90th Street, blowing a stop sign.

According to the complaint, the vehicle went airborne after it crossed the intersection of 90th Street and Old Spring Street. The driver then made a sharp right-hand turn onto 90th Street and went off the roadway before the driver regained control and continued northbound. The driver turned right on Shady Oakes Trail, nearly spinning out before coming to a stop. 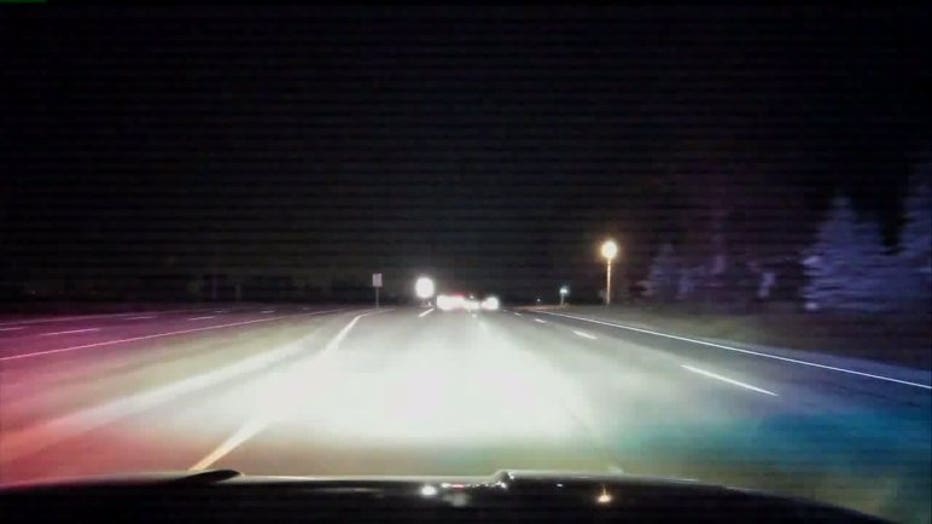 The driver, identified as Alejandro Gonzales, was ordered to the ground at gunpoint, the complaint said.

The complaint said Gonzales failed field sobriety tests, and had a BAC of.16.

Gonzales made his initial appearance in court on June 10. Probable cause was found for further proceedings, and cash bond was set at $500, along with a $2,000 signature bond. A preliminary hearing was scheduled for June 20.