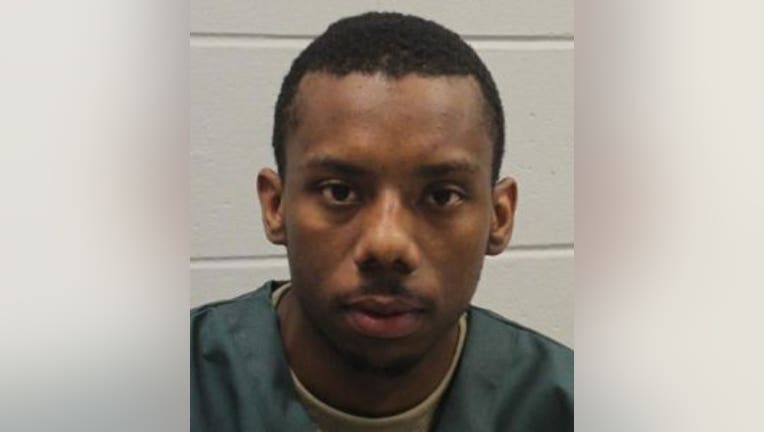 MILWAUKEE -- 23-year-old Marquise Brown of Milwaukee faces charges in connection with the fatal shooting of 51-year-old Alvin Brown. Alvin Brown was shot and killed while in a vehicle near 12th and Locust in September 2015.

According to the criminal complaint, police responded to the neighborhood near 12th and Locust around 2:00 a.m. on September 17th. Gunfire had been detected by the "ShotSpotter" system. Additionally, witnesses in the area reported hearing the sound of two gunshots being fired. 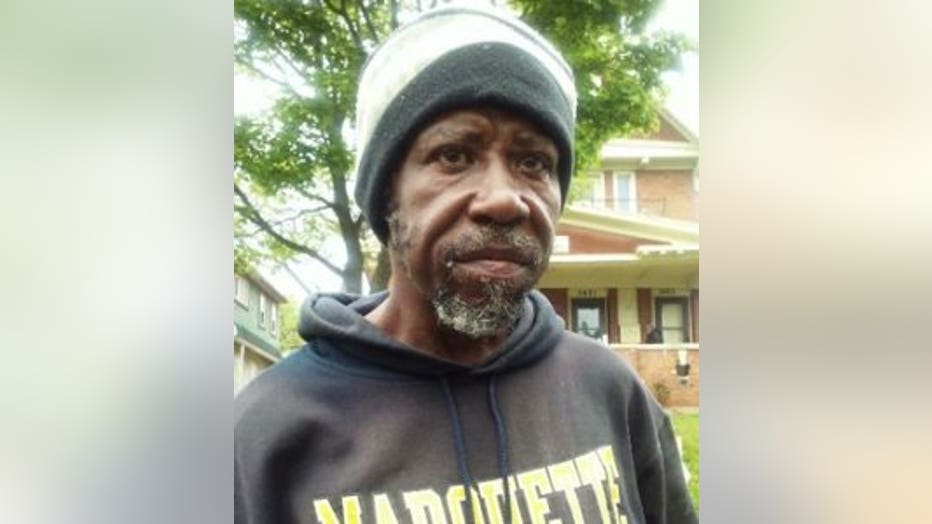 A short time later, a witness drove the victim to the District #5 police station in Milwaukee. Alvin Brown had suffered a gunshot wound and was bleeding. Despite the efforts of police and firefighters on the scene, Brown died from his injuries. It was later determined that Brown had been sitting in the SUV when he was struck by gunfire outside of the vehicle.

The complaint indicates a second witness to the crime identified Marquise Brown as the person who fired the fatal shots into the SUV. The witness told police she had been driving around with Brown and another person when the third person in the vehicle asked to be dropped off near 12th and Locust. When they got to the neighborhood, the SUV involved in this story apparently "blocked them in." At that point, the witness indicated that Marquise Brown said, "I don't know them." The third person in the car also said, "I don't know them either" and "he's holding something out the window."

According to the complaint, the witness said that is when Brown pulled out a black handgun and fired at the SUV -- where Alvin Brown was sitting. 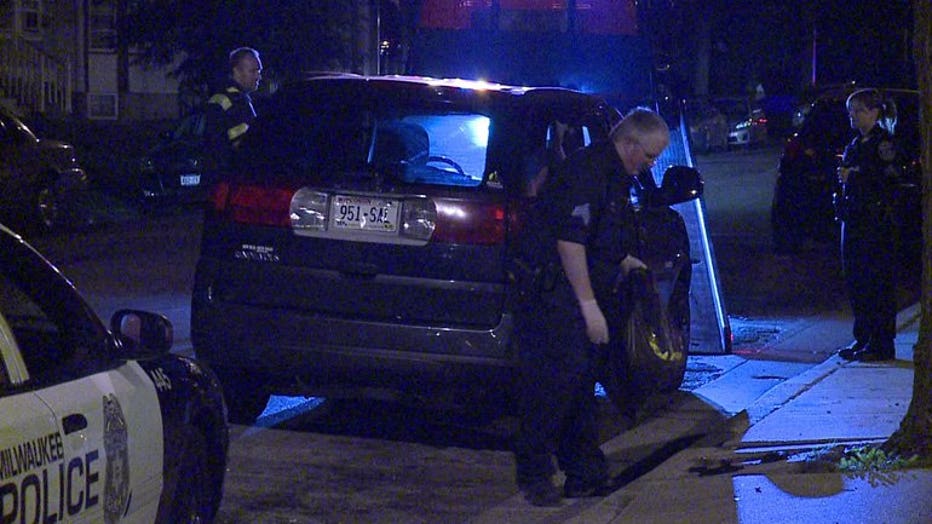 After the shooting, a witness said Marquise Brown indicated he had to "get rid of his gun." A person he called on the phone said "all it needs is a magazine." So Brown, the witness and a third person arranged to go to a store in Germantown to get a magazine and ammo for the handgun. 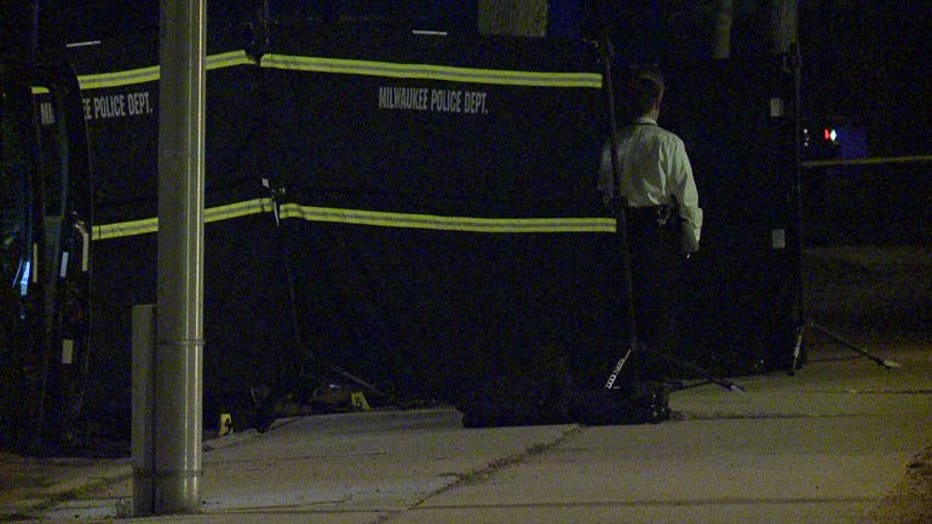 Once at the store, the third person (who intended to buy the magazine and ammo) indicated he had forgotten his identification. So the witness said she would buy it. As she was leaving the store with the third person, they were "stopped by security" because the third person had apparently "stole some ammo." Marquise Brown jumped out of the nearby car -- and attempted to run. But he was caught by security.

The witness told police she showed security her receipt for the items she purchased and was allowed to proceed. When she got to the car, she noticed a gun and a bag of drugs between the front passenger seat and the center console. She thought "(Brown) must have put it there."  The witness told police she "grabbed the gun and the drugs and threw them under the car next to her."

Police later recovered the gun -- and swabbed it for DNA evidence. The results of the test determined Marquise Brown was "the major contributor to the mixture profile obtained from the swabbing of the firearm." Investigators also determined the two casings from the homicide scene and the fatal bullet were all from the same firearm. Based on that information, officials say the firearm recovered from the store was the homicide weapon that was used to kill Alvin Brown.