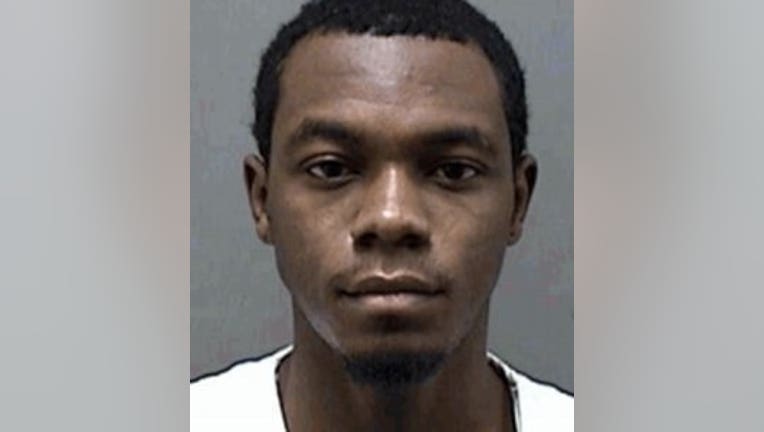 RACINE -- Charges were filed Monday, Aug. 5 against a Racine man accused of firing a handgun multiple times from an alley in Racine. Prosecutors said a bicyclist and a 14-year-old girl who was standing at the street corner indicated they were hit by the bullets.

According to a criminal complaint, police were called out to the area near Hilker Place and 11th Street in Racine on July 30, where they learned a 14-year-old girl was shot in the leg.

The victim said she went to a friend's house on 11th Street, and was standing at the corner of Hilker and 11th when she saw another person riding a bike. At one point, the chain popped off, and the 14-year-old girl said it appeared as though the bicyclist was trying to fix the chain. The bicyclist suddenly began to run towards the girl, and the complaint said the girl said she heard gunshots, and saw a man in an alley firing a handgun. She said she tried to run, but felt a sharp pain in her leg and fell. She was unable to stand due to the pain. She said the shooter ran up next to her and continued firing.

A witness who was with the girl said corroborated her statement.

The bicyclist was interviewed, and the complaint said he identified Bogan as the shooter. He said Bogan began shooting when the two were just feet apart. He said Bogan walked up to him, pulled the gun, pointed it at him, and the bicyclist then began to run, the complaint said. He indicated Bogan fired six to eight times. Nine spent casings were recovered at the scene. The bicyclist said he was "skimmed" by a bullet on his leg.

Bogan made his initial appearance in court on Monday, Aug. 5. Cash bond was set at $50,000, and a preliminary hearing was scheduled for Aug. 15. 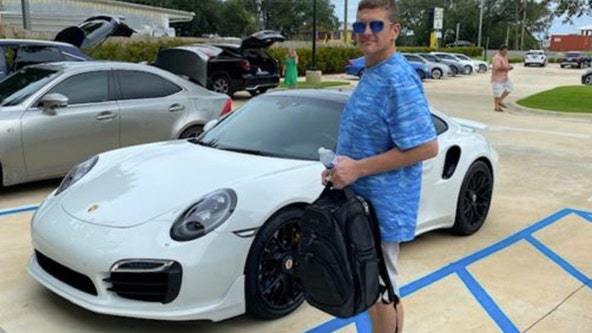