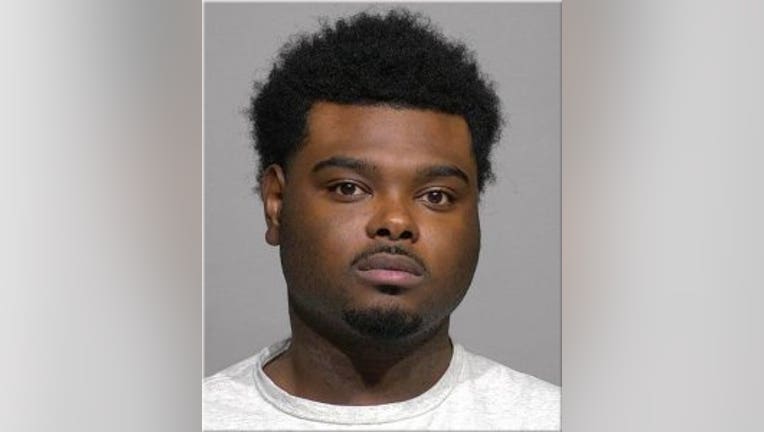 MILWAUKEE -- Charges were filed Sunday, Feb. 9 against a Milwaukee man in connection with the fatal shooting of Raven Coley, 24 -- a mother of four young children. It happened inside an apartment building near 23rd Street and Kilbourn Avenue Tuesday night, Feb. 4.

Deonte Wilkins, 23, of Milwaukee is facing one count of homicide by negligent handling of a dangerous weapon, explosive, or fire.

According to the criminal complaint, upon arrival at the apartment building around 10:45 p.m., police said officers located Coley suffering from a gunshot wound. Milwaukee Fire Department paramedics attempted to resuscitate her, however, she was pronounced dead at the scene.

The Milwaukee County medical examiner determined that a single gunshot wound to the head was the cause of death, and the manner of death was ruled a homicide. 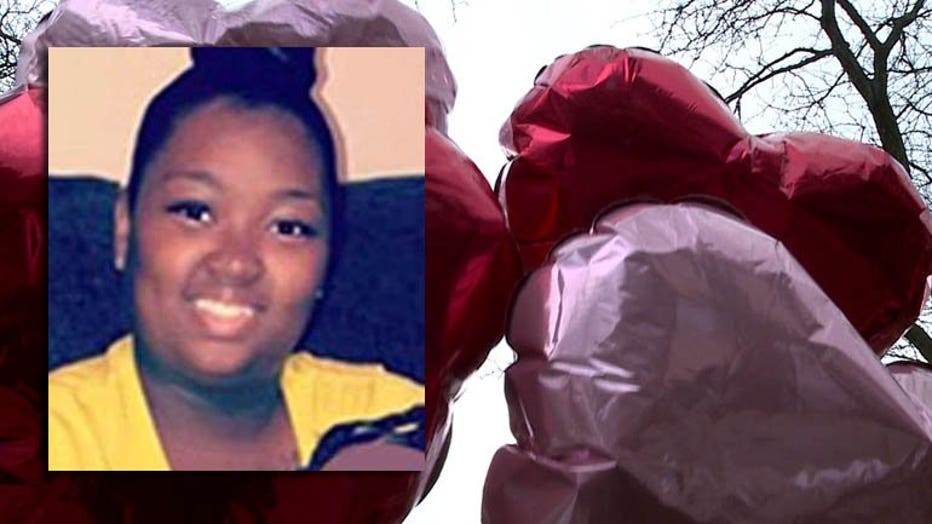 According to the criminal complaint, Wilkins was alone in the apartment with Coley, tending to her wound. He told responding officers that a stranger had broken into the apartment, shot Coley, and left.  Investigating detectives examined the scene and found no sign of forced entry.

Detectives then interviewed a witness who said she was inside the apartment during the incident. The witness claimed moments before the shooting, she saw  Wilkins on the phone with someone, talking about the gun he was holding. The witness claimed she then went to the bathroom and heard a shot. When she came out, she claimed Wilkins was jumping up and down and screaming. Coley was on the couch, bleeding. 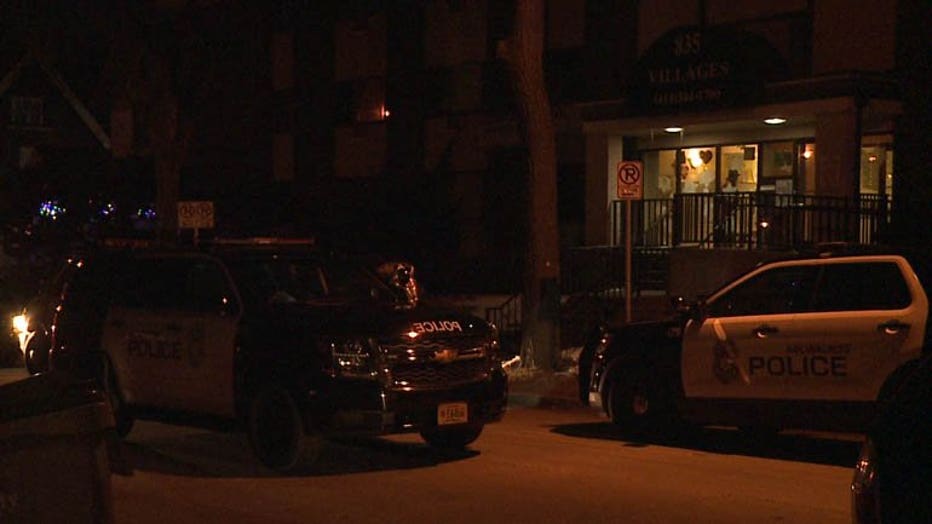 The witness claimed another man was in the apartment at the time of the shooting -- and that he wrapped up Wilkins' gun and left with it.