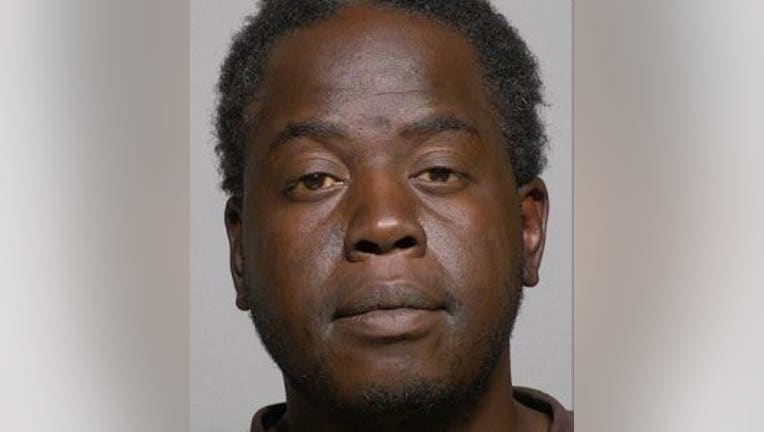 MILWAUKEE -- A Milwaukee man is facing a battery charge, accused of attacking a Milwaukee County Transit System driver who would not allow him to ride for free.

Christopher Mathis, 37, faces one count of battery to a public transit operator, etc. for the incident that happened Friday, May 24.

According to a criminal complaint, a Milwaukee County Transit System bus driver said she stopped near 6th and Wisconsin Avenue to let people on the bus. That's when prosecutors said Mathis stepped onto the bus and tried to pay his fare using his metro card. He tried to make the payment several times, but was unable to. He then asked the driver if he could ride for free, but the driver said he could not. Mathis then punched the partition separating the driver from the passengers.

Prosecutors said Mathis then reached around the partition and started swinging his fist at the driver -- hitting her in the knee.

Investigators spoke with Mathis on scene, and prosecutors said he admitted to striking the driver "because he is homeless and needed to go to jail."

Mathis made his initial appearance in court on Wednesday, May 29. Probable cause was found for further proceedings, a $1,000 signature bond was set, and a preliminary hearing was scheduled for June 13.