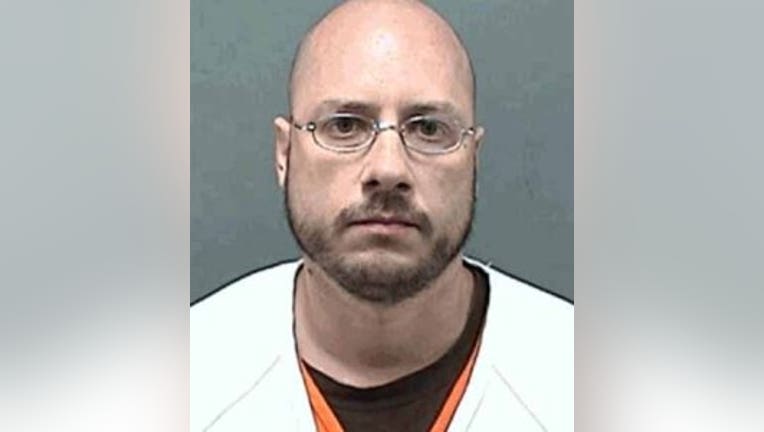 RACINE COUNTY -- Twelve felony charges were filed Wednesday, July 24 against a Sturtevant man prosecutors said admitted to downloading and possessing child pornography, along with children's underwear he stole from the laundry room at his apartment building.

According to a criminal complaint, investigators identified an IP address engaged in peer-to-peer sharing of child pornography. It was learned the IP address belonged to Joshua Wyant on 86th Street in Sturtevant.

A search warrant was executed at his home on Sunday, July 21. The complaint said investigators seized multiple computers and storage devices, along with child sized female underwear. Wyant was arrested and taken to jail.

The complaint said he admitted to downloading and possessing child pornography -- telling investigators it "excites him." He estimated he had been downloading it for several years. He also admitted to stealing underwear in his apartment building's shared laundry area in the basement "because child sized underwear excites him."

Wyant made his initial appearance in court on Wednesday, July 24. Cash bond was set at $5,000, and a preliminary hearing was scheduled for Aug. 1.