Prosecutors: Man admitted to burning 2-year-old with lighter because he was `mad` at boy`s mom

Prosecutors: Man admitted to burning 2-year-old with lighter because he was `mad` at boy`s mom

MILWAUKEE -- Charges were filed Monday, Sept. 30 against Lamont Powell, 30, of Milwaukee, after prosecutors say he admitted burning a 2-year-old boy with a lighter because he was "mad" at the boy's mother. The images associated with this story are graphic.

According to a criminal complaint, on Sept. 23, a 2-year-old child was taken to the emergency room at Children's Hospital of Wisconsin by his biological father, suffering from burns throughout his body, including to his cheek, armpit, chest, and stomach. The father indicated his son had been staying with a friend of the child's mother. A child abuse pediatrician noted many of the burns had the typical appearance of an inflicted lighter burn. The complaint noted that the injuries and delay in seeking care placed the child at risk for infection and permanent scarring. 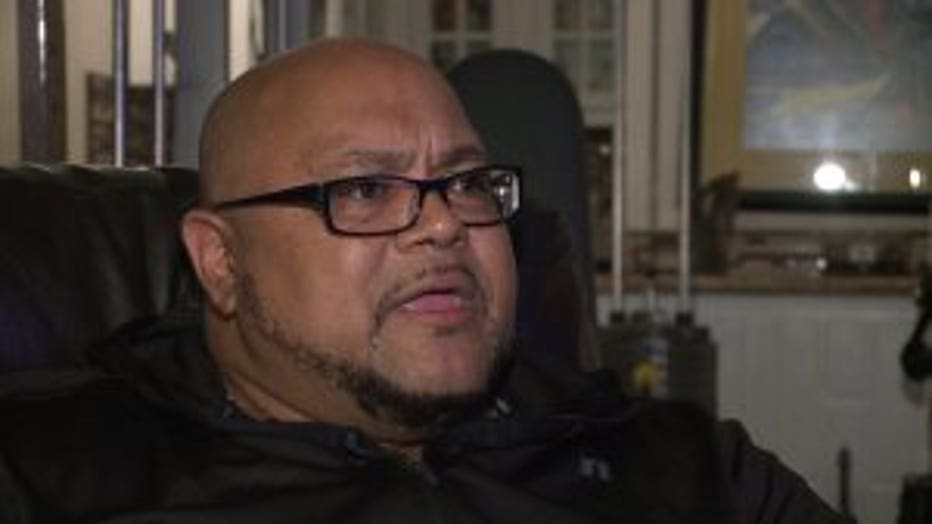 "When I saw the burns, it was a bunch of different emotions," said Geroge Harrell, father of 2-year-old Melo. "I was in a rage. I was angry. I was hurt. I was sad."

Investigators spoke with Powell, who shares a child with the mother of the 2-year-old in this case. He said they were staying together at a home near 22nd Street and Meinecke Avenue. According to prosecutors, after initially providing an "accidental explanation" for the child's burns, Powell admitted to causing the burns.

"The man had just burned him all up and down his body," said Harrell.

Powell said on Sept. 21, he was alone at the home with two children, including the 2-year-old. He said he was "mad" at the 2-year-old's mother for not answering her phone, and he burned the child with a lighter multiple times, telling investigators, "That little (expletive) like fire." The complaint said he indicated he was "sorry" for not taking the child to the hospital that night. A detective told Powell that what he did was torture, and he replied, "Yep," according to the complaint. He said when the child's mother came home, they put Vaseline on his burns. 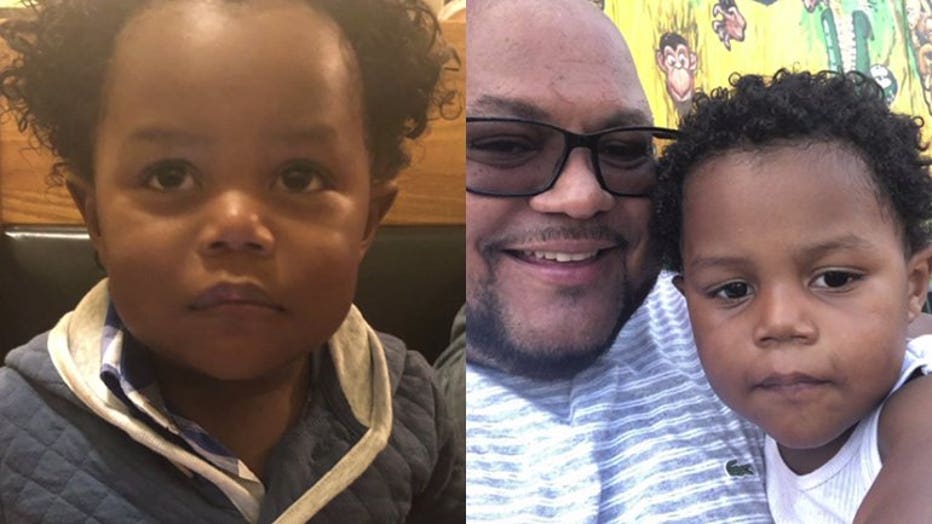 "The extent of what really happened, nobody knows," said Harrell. "I don't think we'll ever know because I don't think he'll acknowledge it."

Harrell said he was working to help his son heal -- in more ways than one.

"I'm going to fight for him," said Harrell. "To make sure this guy stays locked up as long as possible. The treatments I'm giving him for his skin, the ointments and stuff, it will clear all the wounds up. We have to work on the soul and the spirit. That's where the love and nurturing comes in."

Powell turned himself in after talking to Harrell on the phone. Powell made his initial appearance in court on Tuesday, Oct. 1. Cash bond was set at $10,000. A preliminary hearing was scheduled for Oct. 10.