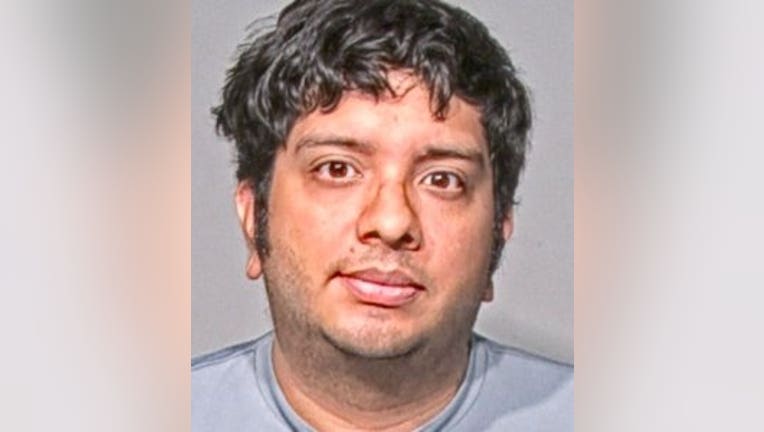 MILWAUKEE -- A South Milwaukee man is facing disorderly conduct charges, accused of leaving a suspicious package outside the U.S. Coast Guard station in Milwaukee, located on Lincoln Memorial Drive at the south end of the Hoan Bridge.

Prosecutors say a worker saw Marvin Pineda, 33, ring the doorbell, drop a large duffel bag and then run off on Friday, July 6. Officials later detonated the suspicious package after the Coast Guard station was evacuated. According to a criminal complaint, the duffel bag had Pineda's name written on it.

Investigators tracked Pineda down because his name was on the bag. He also allegedly dropped off another suspicious package at the station in February.

The complaint says after that February incident, he was served a cease and desist letter, ordering him to stay off the property.

Pineda made his initial appearance in court on Wednesday, July 11. A not guilty plea was entered on his behalf. A pre-trial conference was set for July 20. Cash bond was set at $350, and it was ordered that he cannot possess any dangerous weapons, including fake bombs. It was also ordered that he hav eno contact with the Coast Guard station.