Prosecutors: Man accused in thefts at Walmart, Meijer, Home Depot may be responsible for 23 others

Prosecutors: Man accused in thefts at Walmart, Meijer, Home Depot may be responsible for 23 others 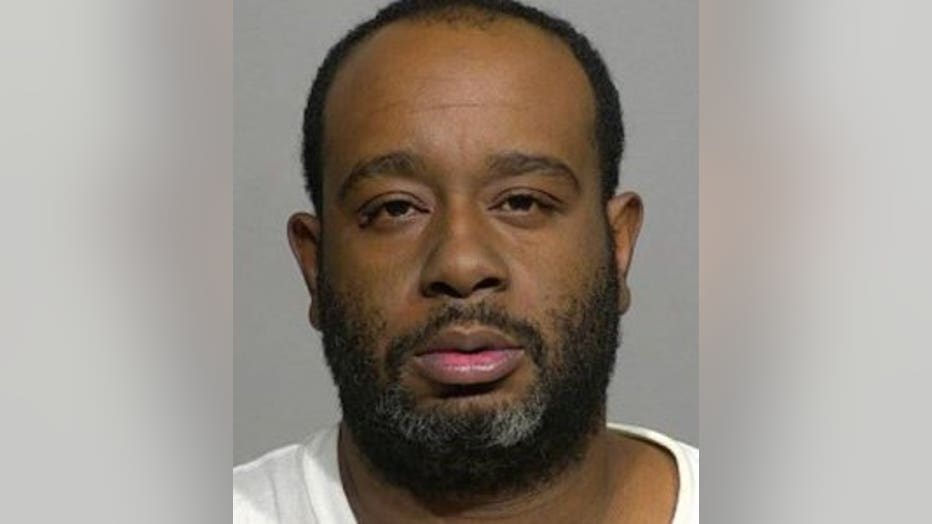 MILWAUKEE -- A Milwaukee man is facing charges in connection with four retail theft incidents occurring in Franklin, Milwaukee and Wauwatosa in March -- and prosecutors believe he could have been involved in 23 other incidents in Milwaukee County from December through April.

According to a criminal complaint, on March 26, police responded to the Walmart store on 27th Street near Rawson in Franklin for a report of a firearm being discharged. They took a look at surveillance video, which showed an individual had placed a hover board worth $198 and motorized scooter worth $249 into a shopping cart and then exited the store without paying for those items. He got into a vehicle and was confronted by a Walmart employee, who discharged a firearm. An officer was able to identify the suspect as McKenzie -- who had been arrested days prior for a robbery at 7-Eleven. 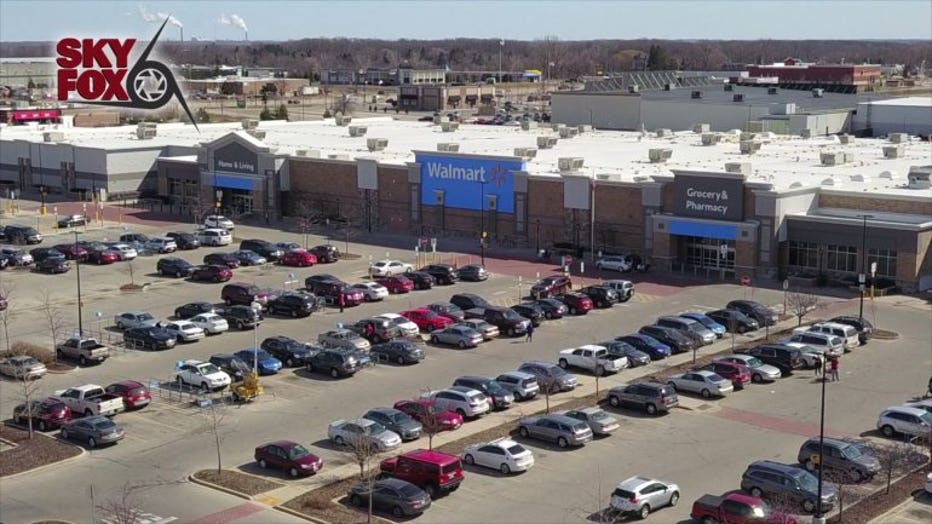 The owner of the vehicle the suspect entered after the theft was interviewed by police. The complaint said he indicated he had dropped off an individual at Walmart and then picked him up. He identified McKenzie as the individual he was with. He said McKenzie offered him money and a pack of cigarettes in exchange for dropping him off. He said McKenzie was in the store for about 20 minutes, and then came out with items in a shopping cart -- loading them into the vehicle as the Walmart employee approached and told him to drop the items. He said the employee then pulled out a gun and shot at the vehicle as they drove away.

The complaint said McKenzie denied being at Walmart.

The complaint made reference to three other theft incidents before and after the Walmart incident.

Police on March 5 were called out to the Meijer store on Burleigh near Mayfair Road in Wauwatosa regarding a retail theft incident that happened on March 2. The complaint said surveillance video showed a suspect who selected a Shark vacuum cleaner worth $379 and a VIZIO television worth $289 and placed the items in a cart. He then wheeled the cart out of the store without paying for the items, before leaving in a vehicle. Police identified the suspect as McKenzie "from multiple prior arrests shortly before this incident." 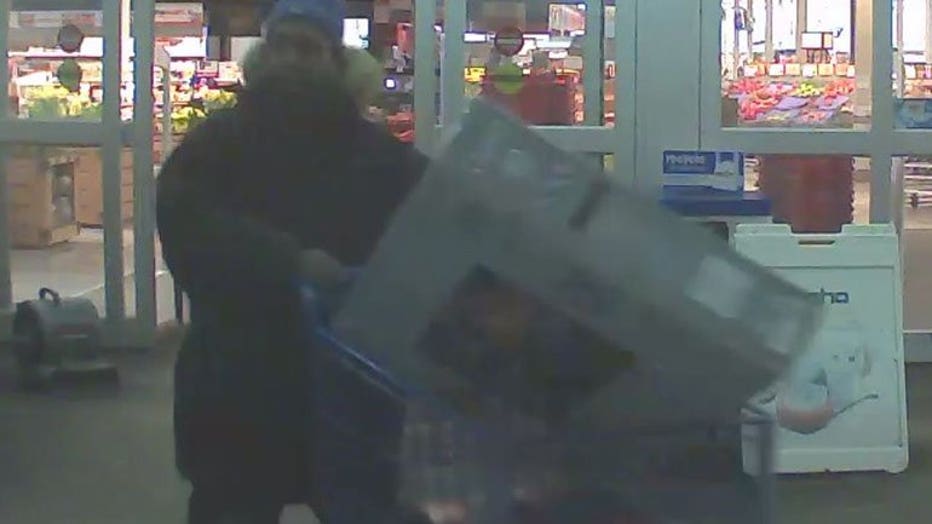 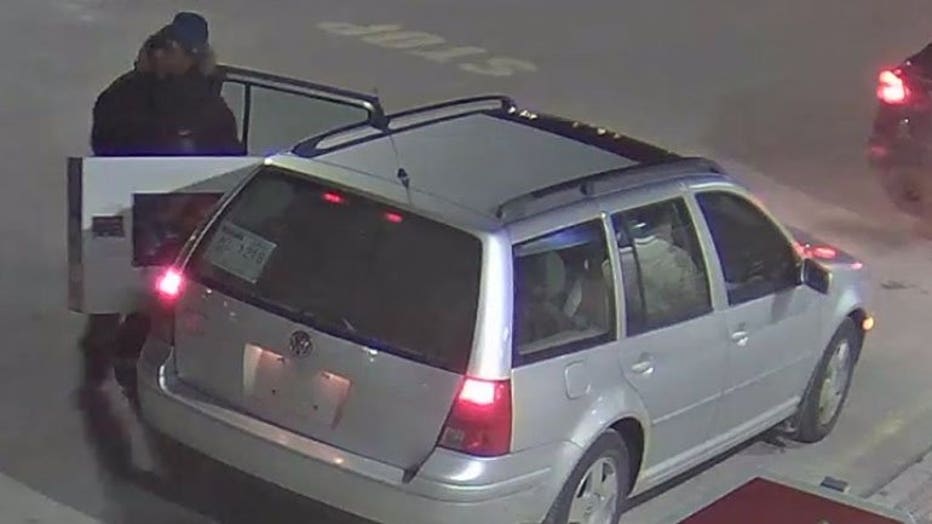 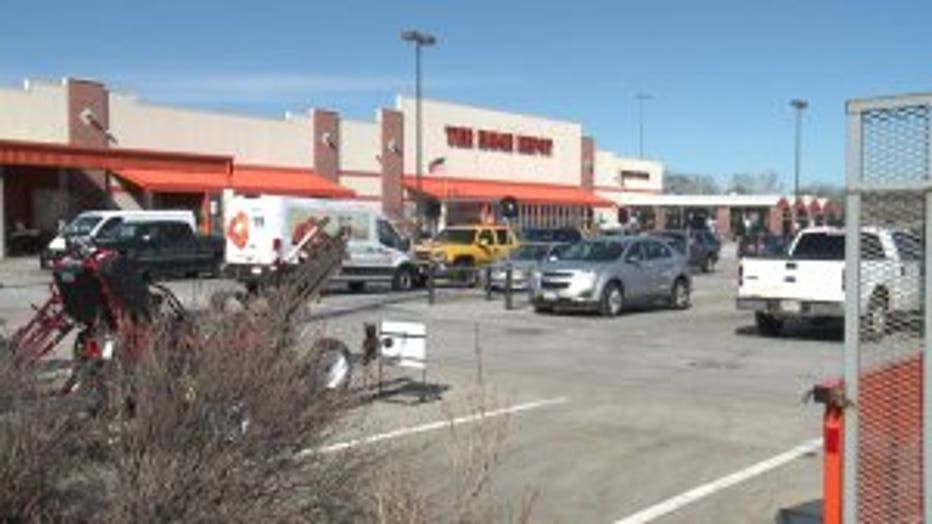 On March 16, police were called out to Home Depot on 124th Street near Capitol Drive, where they spoke with a store manager and witness. The witness said she observed a suspect who fled the store carrying two Milwaukee Tool boxes -- running to a vehicle, where he shoved the boxes into the back. The manager reviewed surveillance video, which showed the suspect and another individual entered the store, grabbed the boxes and put them in a cart. The suspect then took the boxes out of the cart and exited the store without paying. Both individuals then entered a vehicle and fled. The store manager identified the suspect as McKenzie, noting he'd had multiple interactions with him. The complaint said the total amount of the products taken by the two individuals was $817. According to the complaint, the vehicle used in this incident was the same vehicle used in the theft at the Meijer store. 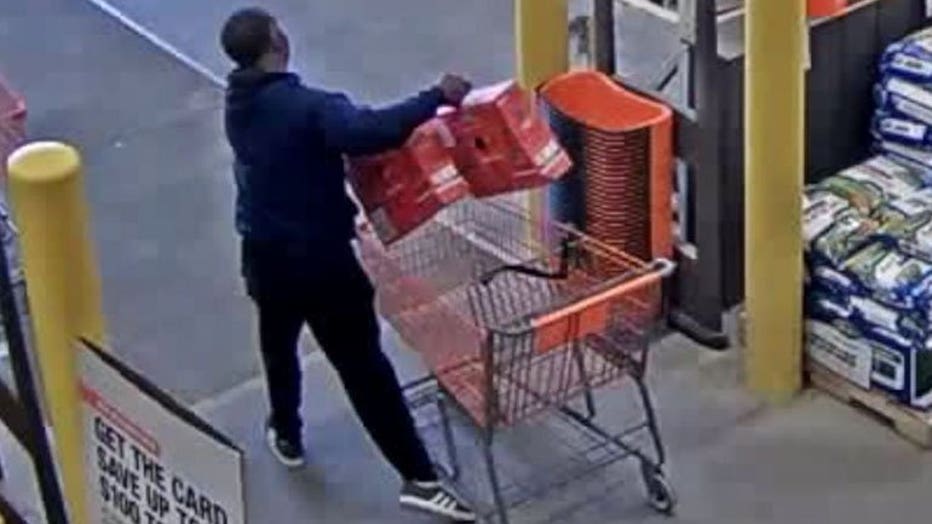 On March 28, police were at the same Home Depot store in Wauwatosa, where the manager said he saw a suspect who exited the store with a boxed lawn mower worth $379, and he didn't believe it had been paid for. The suspect put the lawn mower in a vehicle and drove away. Police reviewed surveillance video which showed the incident, and the manager identified the suspect as McKenzie. 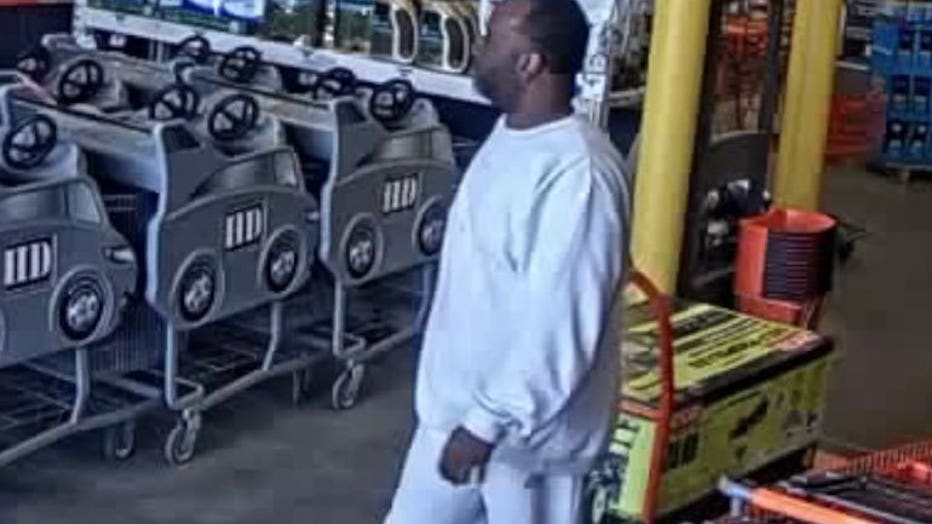 The complaint noted McKenzie was released on bail in a case in which he was charged with theft from a person out of Milwaukee County -- with conditions that he commit no further crimes. In that case, he was charged with theft of movable property from a person/corpse on March 23.  Online court records showed a $750 signature bond was set on March 23. He has a scheduling conference set for April 17 in that case.

He also faces one count of felony retail theft -- intentionally taking greater than $500 to $5,000 out of Washington County on April 11. He has an initial court appearance scheduled for May 6.

Charges against Walmart employee in connection with theft incident in Franklin

Meanwhile, the Walmart employee who's accused of firing the gun during the incident at the Franklin Walmart store is facing charges of his own.

Roger Harston, 51, of Milwaukee faces one count of endangering safety by use of a dangerous weapon. The criminal complaint said a spent 9mm casing was recovered at the scene. Surveillance video from a Milwaukee County Transit System bus showed the individuals attempting to take merchandise out of the store without paying for it. While they were attempting to load it into their vehicle, the complaint said Harston was seen approaching on foot with a neon vest on in an attempt to intervene in the theft. He appeared to pull an item out of his waistband area and extended his arm. As the suspect vehicle drove away, the video showed Hartson with his arm extended, and there was an audible explosive sound. The bus driver advised she heard Hartson yell, "Put it down! Put it down!" She said she saw Harston point the firearm and fire a shot as the suspect vehicle pulled away. When the suspect vehicle was located, a bullet hole was found in a rear flat tire. 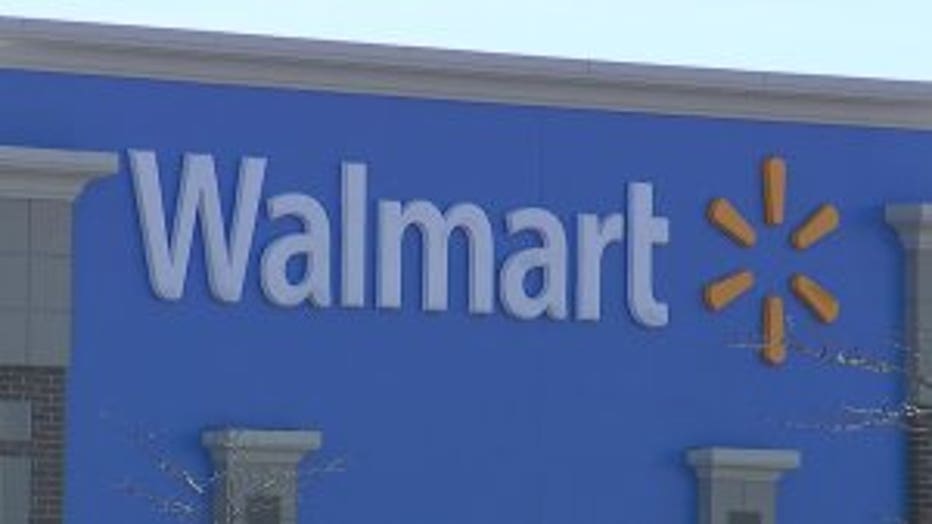 The complaint said Harston, at the scene, directed officers to where he had placed the gun. Prosecutors said while Harston is a valid concealed carry permit holder, he was not allowed to have a gun at work. He said when he confronted the thieves, one stated, "What the (expletive) are you looking at? I'll blow your (expletive) head off. Shoot. Shoot." He said he feared they might double back and shoot at him.

Harston made his initial appearance in court on April 8. Probable cause was found for further proceedings. A not guilty plea was entered on his behalf. A $250 signature bond was set, and a pre-trial conference was scheduled for April 23.