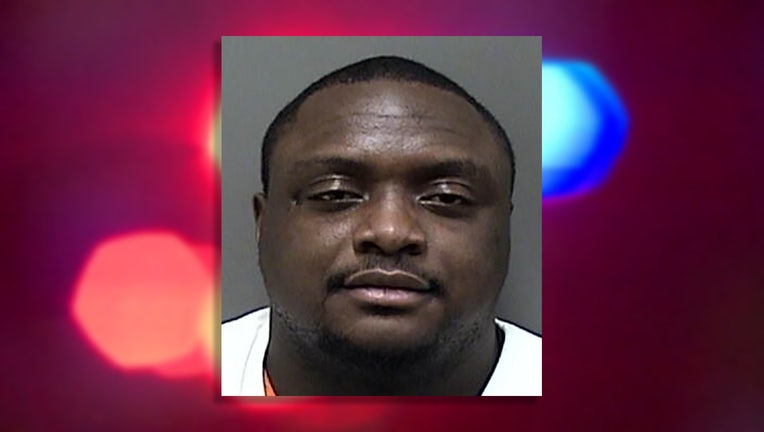 RACINE - Jaquan Smith, 27, of Indianapolis, has been charged in a 2018 Racine bank robbery -- one of several bank robberies he allegedly committed in at least two states.

According to a criminal complaint, Racine police officers were called to a bank robbery near 5th and Main on June 25, 2018.

A teller at the bank told police that the suspect -- since identified as Smith -- said he needed a check cashed, and handed her a note that read "This is a robbery. No die packs. No tracers. No bait money. I want $5,000 or I will kill people." The teller handed Smith $3,953 from her drawer, and he left.

Investigators reviewed still images and surveillance video of the incident. Roughly two weeks later, an anonymous tip came in that the suspect was Smith. One day after that tip came in, a bank employee received a letter from a Racine County Jail inmate who also identified Smith as the suspect.

While the Racine Police Department was investigating the robbery, Smith was arrested in Indiana on July 6, 2018, for a robbery there. He was identified as having committed six other bank robberies. In all of the robberies, the complaint states, a note was passed to the teller with similar terminology and spelling as the one given to the Racine bank teller.

For the 2018 Racine robbery, Smith is charged with one count of robbery of a financial institution, repeater. A preliminary hearing in Smith's case is scheduled for Aug. 27.