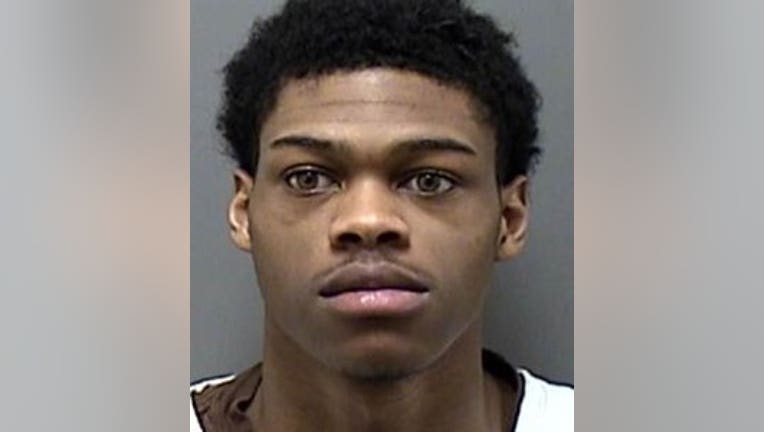 RACINE -- A Racine man is facing charges in connection with the shooting of a 15-year-old boy on Saturday, Dec. 15 near 17th Street and Holmes Avenue.

The accused is Antwan Hand, 18, who faces two counts of attempted first degree intentional homicide, use of a dangerous weapon, and one count of obstructing an officer.

According to a criminal complaint, several .9 mm casings were found in an alley at the scene, with seven laying on the west side of the alley. Police also learned an unoccupied home in the area had been struck, and at least one of the projectiles entered the home.

A 15-year-old witness told investigators he and the victim are "NFL gang members," and they were walking together to "Hair Force One" for haircuts. As they were walking on 17th Street, he said they "heard several shots fired" and believed they were coming from a nearby alley. He said he sprinted away, but saw the 15-year-old victim fall to the street.

It was learned the victim suffered a gunshot wound to the right hip. He was released from the hospital without surgery.

According to the complaint, a search of the apartment, leased by Hand's mother, revealed a 9 mm Glock handgun in Hand's bedroom, along with ammunition, handgun magazines and a sweater similar to what was described by witness accounts of the shooting.

Hand made his initial appearance in court on Tuesday, Dec. 18. Probable cause was found for further proceedings, and a preliminary hearing was set for Dec. 26. Cash bond was set at $75,000.