MILWAUKEE -- A 1.8-mile pursuit ended in Milwaukee's Walker's Point neighborhood, where a vehicle flipped and a driver was ejected. It was all caught on camera.

The SUV might not have stopped if not for a few road blocks. The driver is facing charges for what happened Thursday, April 18, and also, because of what police found on him. 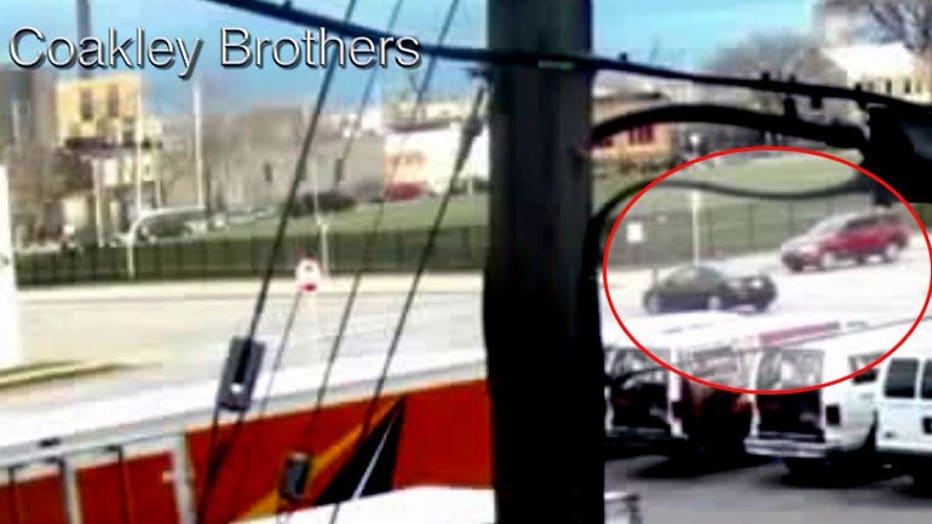 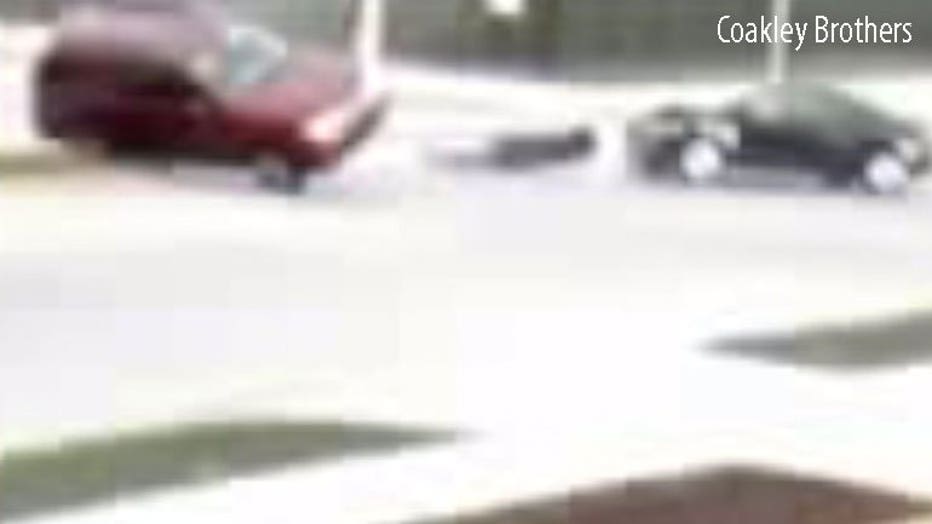 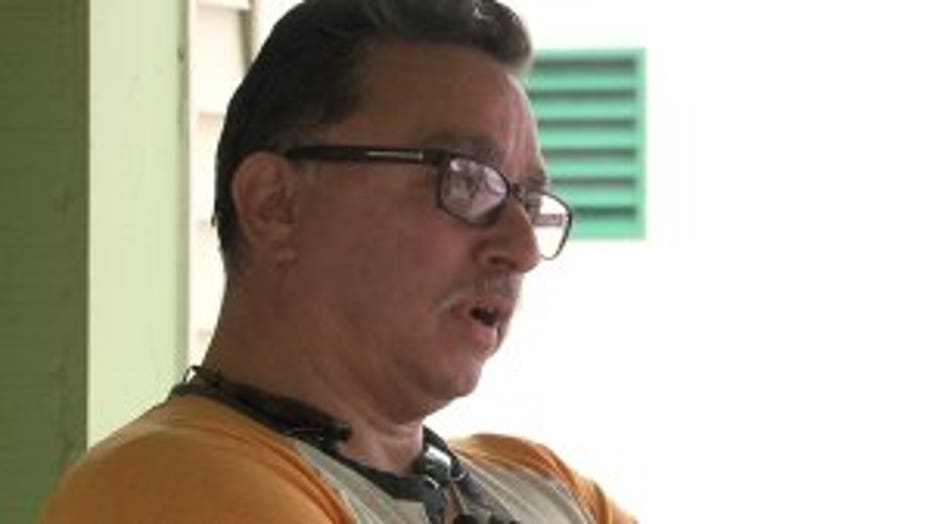 The high-speed chase ended like many do. As the driver of a red SUV sped through a stop sign, the vehicle collided with another and flipped at 4th and Virginia.

"I could not see it, but I heard the impact of a car crash. It happened so fast, and then my line of sight, because of the parked cars, I couldn't see it," said Rivera.

Cameras captured the crash as the red SUV flipped and the driver was tossed out of the vehicle, against a wall. Prosecutors said that driver, 24-year-old Herbert Pirtle was driving a vehicle that matched the description of a vehicle taken in a robbery. When police tried to pull him over, he didn't stop. 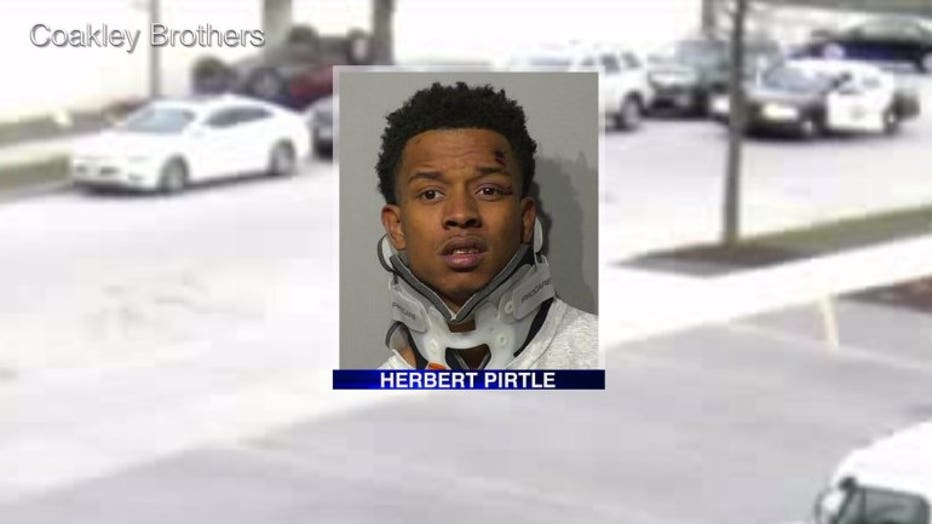 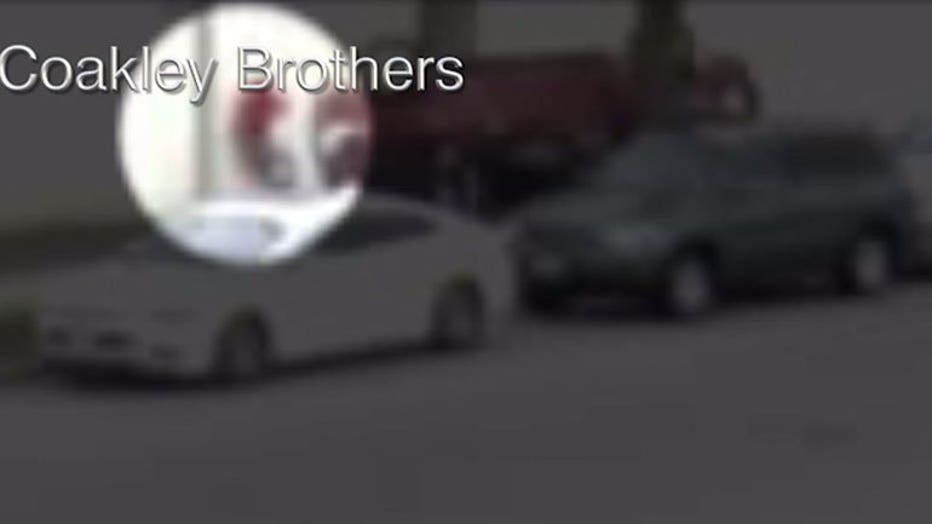 A criminal complaint said he drove through nearly eight stop signs before colliding with the black vehicle.

"I saw a young person that looked like he got ejected from the vehicle. He was on the grass next to the building," said Rivera.

A passenger who was trapped in the vehicle had to be rescued. Meanwhile, Pirtle was in rough shape for his mugshot. 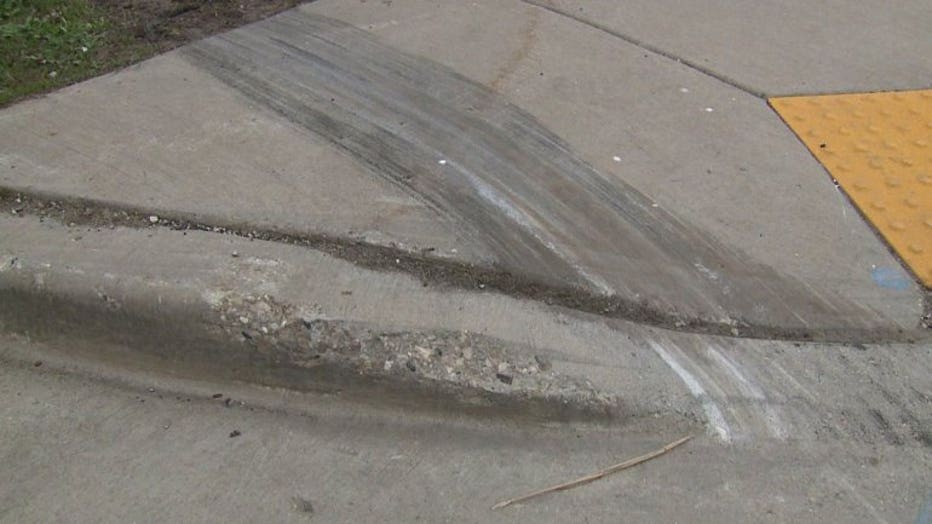 "I could see he was indeed OK. They handcuffed him and put him in a squad car," said Rivera.

Days later, on Monday, April 22, tire tracks showed the driver's path, and FOX6 News found a tree and building damaged at the scene.

"I wish everybody would just take it slow and stop for the police when they ask you to stop," said Rivera. 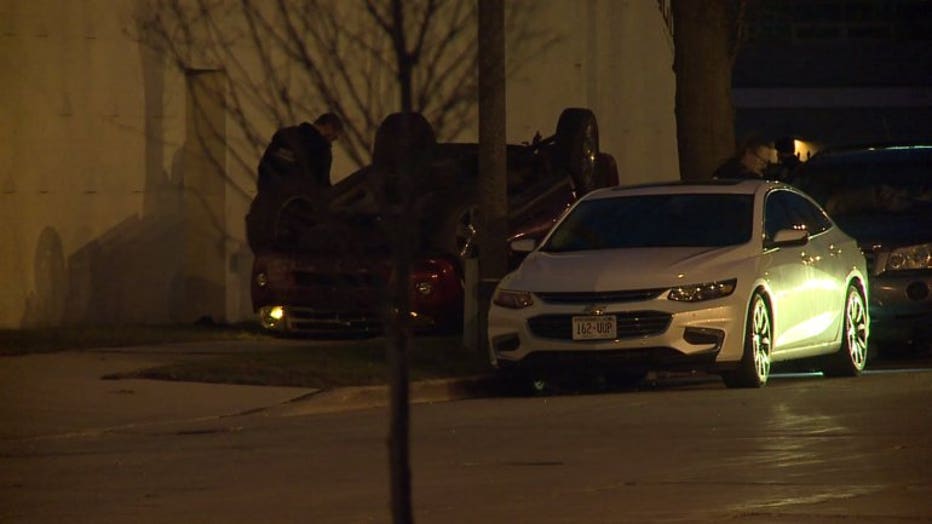 Prosecutors said Pirtle had cocaine strapped around his knee and fentanyl in his pocket.

He made his initial appearance in court on April 22. Cash bond was set at $5,000. A preliminary hearing was set for May 2.