MILWAUKEE -- Prosecutors said an armed robbery near the Wendy's restaurant near 27th and Capitol led to a high-speed pursuit that resulted in a head-on crash near 6th and McKinley Friday, May 10. According to prosecutors, the young man who was driving the vehicle had an open warrant for his arrest. 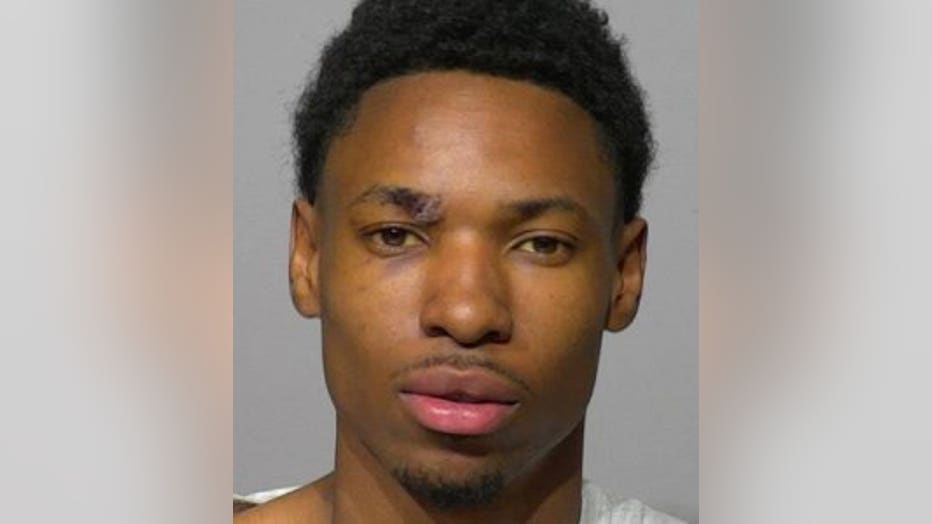 According to a criminal complaint, on Friday evening, May 10, around 6:30 p.m., police responded to Wendy's near 27th and Capitol, where a 59-year-old man said he was robbed at gunpoint in a nearby alley. He said he was walking when a red two-door vehicle with four people inside approached. The vehicle came to a stop, and two males exited the vehicle and approached the man, asking where "Lee" was. The victim said he indicated he did not know where Lee was. He said at that point, he was punched in the face and his a lanyard was taken from around his neck with his house keys on it. He said one of the men pointed a handgun at him and said, "I should shoot you," before getting back into the red vehicle -- which fled the scene.

The victim said he ran to Wendy's and called 911 -- hiding in a bathroom.

The complaint said while waiting for police to arrive, the victim saw the red vehicle behind his building near 26th and Capitol.

He identified Keuntis Jenkins as one of the men involved in the robbery, the complaint said. 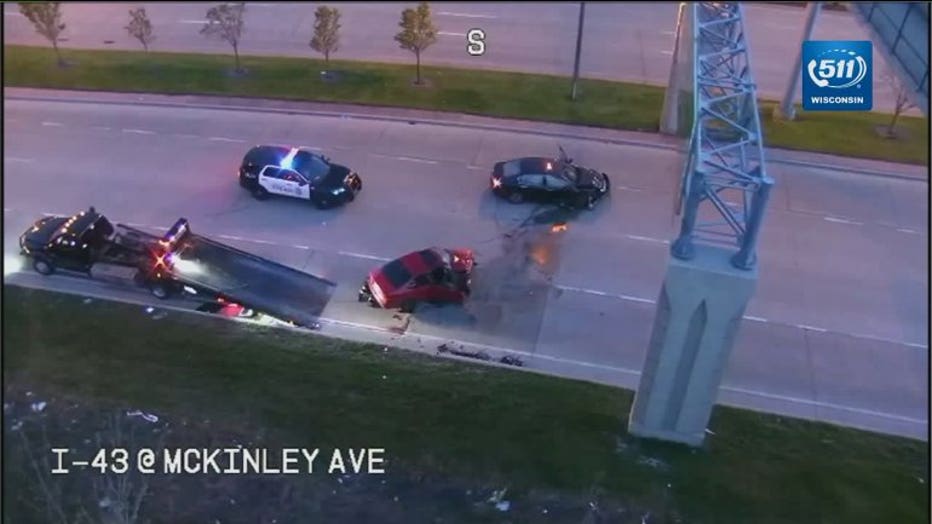 At the scene, police found two males and a female standing near a red Honda Civic. The complaint said it appeared they had been entering a residence near 26th and Capitol and removing property from the residence. As police approached, one of the males entered the vehicle. When officers activated their lights, the vehicle fled, reaching speeds up to 60 miles per hour. A pursuit ensued around 6:45 p.m.

The complaint said the red vehicle exited I-43 at Fond du Lac/McKinley -- headed eastbound in the westbound lanes of traffic.

The driver continued the wrong way in traffic until the vehicle smashed into an oncoming motorist. The driver of that other vehicle suffered pain to his abdomen and chest as a result of the head-on crash. The driver was taken into custody, and identified as Keuntis Jenkins. 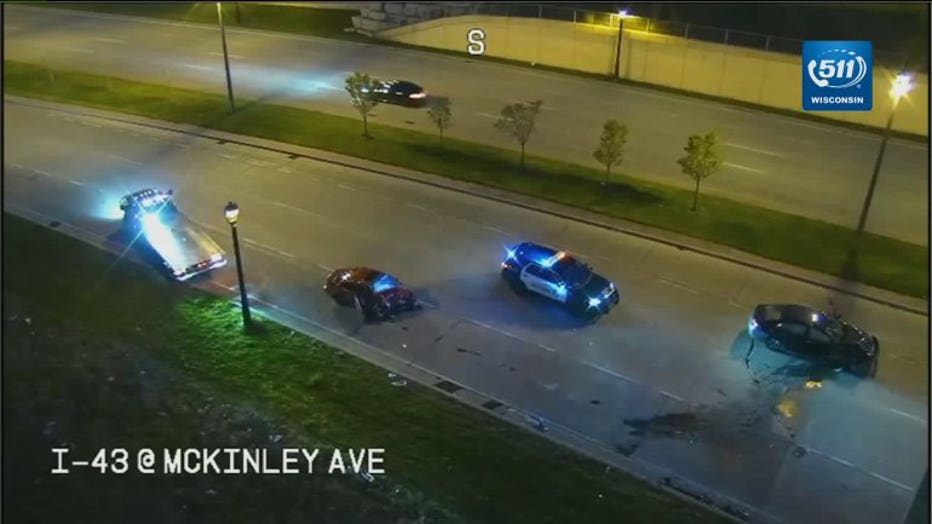 The complaint said police recovered a handgun in the vehicle, and learned Jenkins had an open warrant for manufacturing/delivering heroin.

The charges related to the pursuit were filed on May 15. This was one of nine weekend police pursuits involving the Milwaukee Police Department.

The arrest warrant was issued on May 7.