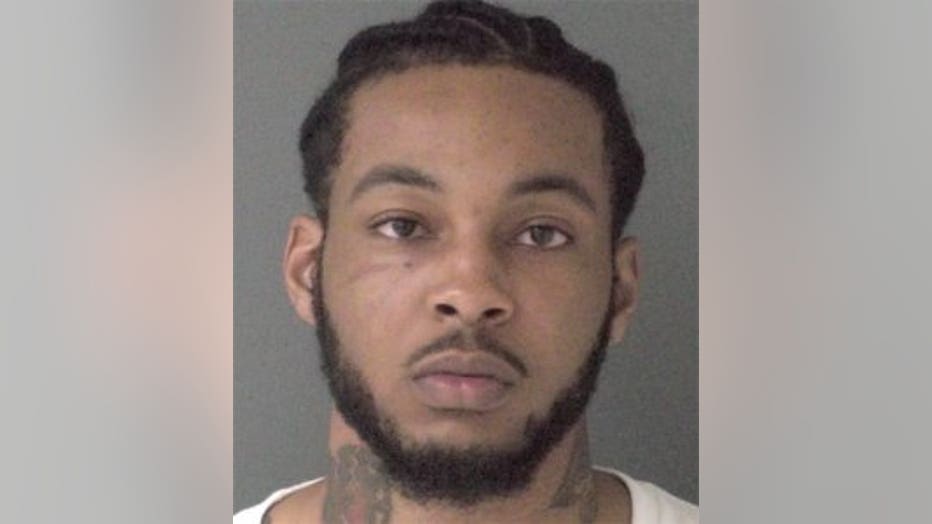 WAUKESHA -- Prosecutors said Amani Smith, 20, of Milwaukee, killed Dennis Huelse, 63, in September at his home in Waukesha, and tried to cover up the crime by setting Huelse's house on fire before stealing Huelse's 1969 Pontiac Firebird, which he tried to sell.

The below charges were filed against Smith on Wednesday, Nov. 27: 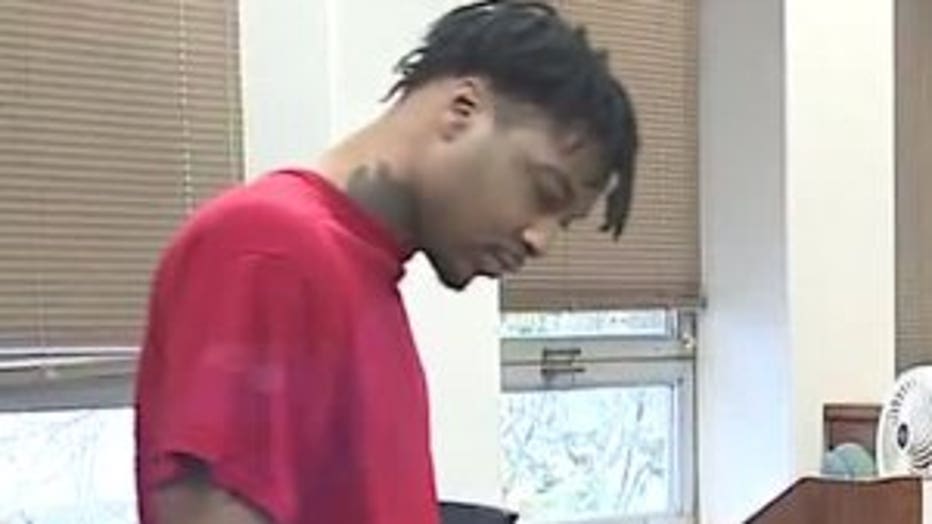 Smith made his initial appearance in court Wednesday. Cash bond was set at $500,000. A hearing was scheduled for Dec. 2 for the man with nothing more than a few traffic citations on his record. He faces life in prison if convicted.

"These charges are obviously extraordinarily serious," said the prosecutor. "It carries with it, if I did my math right, life plus an additional 63 and a half years."

According to prosecutors, Smith left his vehicle outside Huelse's home the morning he died and came back later to pick it up. A neighbor noticed the vehicle did not belong there and tipped off police. 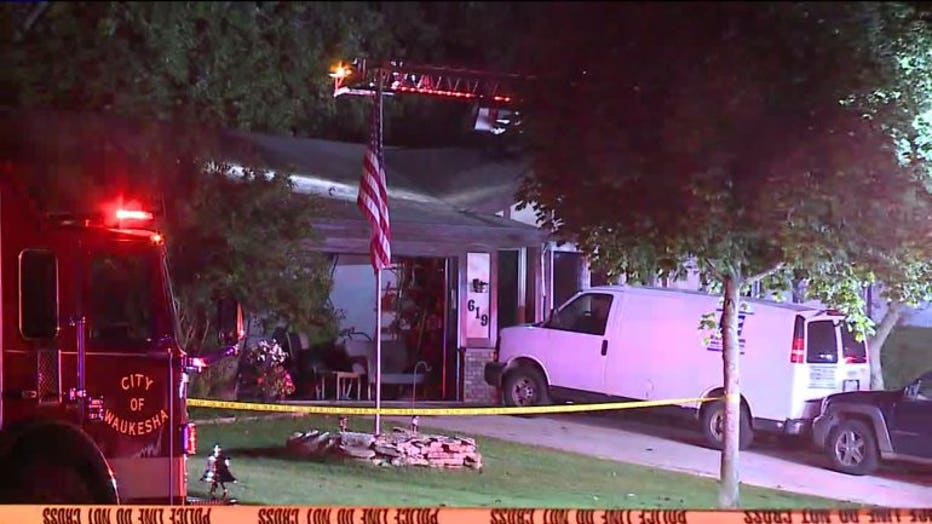 Huelse's remains were found after the fire inside his home on University Drive near Pendleton Place in Waukesha on Sept. 26. Prosecutors said there was a knife sticking out of his neck, and dental records had to be used in order to identify him. In addition to the missing vehicle, a laptop disappeared from the home, investigators learned. A search of Huelse's phone records led to interviews, with two female associates of Huelse telling police Smith once dropped them off at Huelse's home. 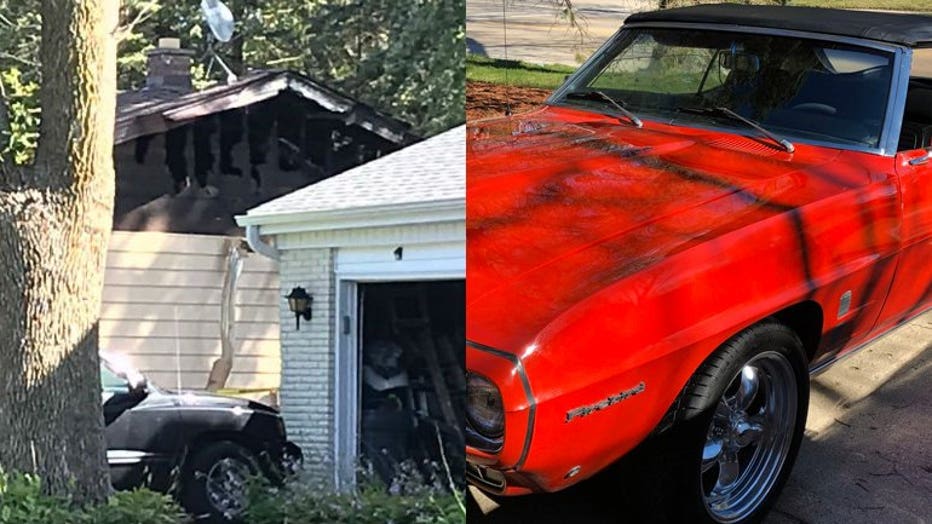 Waukesha police on Sept. 30 announced the Pontiac Firebird was found abandoned in an alley in Milwaukee -- recovered b police after a citizen contacted authorities. Prosecutors said it was found three blocks from Smith's home. Through cellphone records and Smith's Facebook page, prosecutors said investigators found messages that showed Smith was trying to sell the Pontiac Firebird, with messages such as, "Are you interested in old-school cars?" 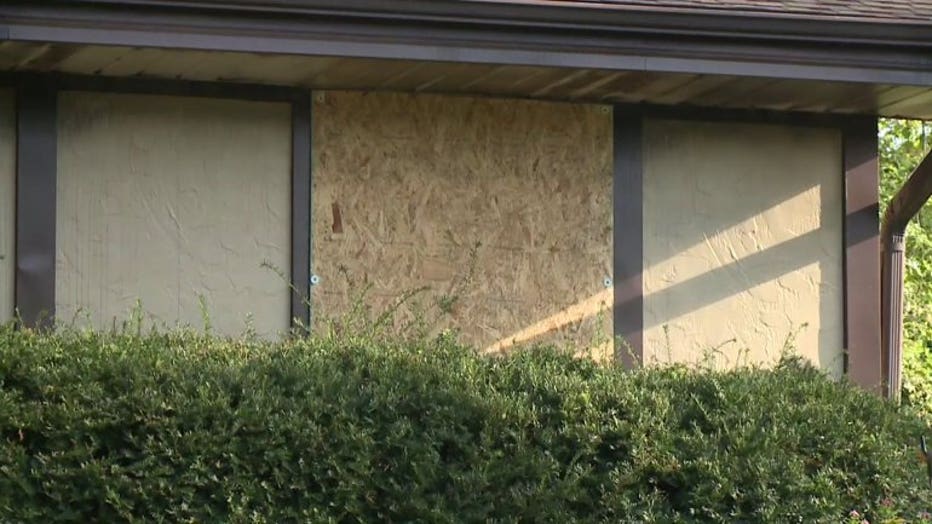 "At some point when the investigation was ongoing, when, perhaps, he understood he was the subject of this investigation, he went to Tennessee," said the prosecutor.

Smith took off for a couple days in early November, prosecutors said. According to a witness, he wanted to start over. He allegedly messaged a friend, writing, "I got important (expletive) to handle so I won't go to jail for life."