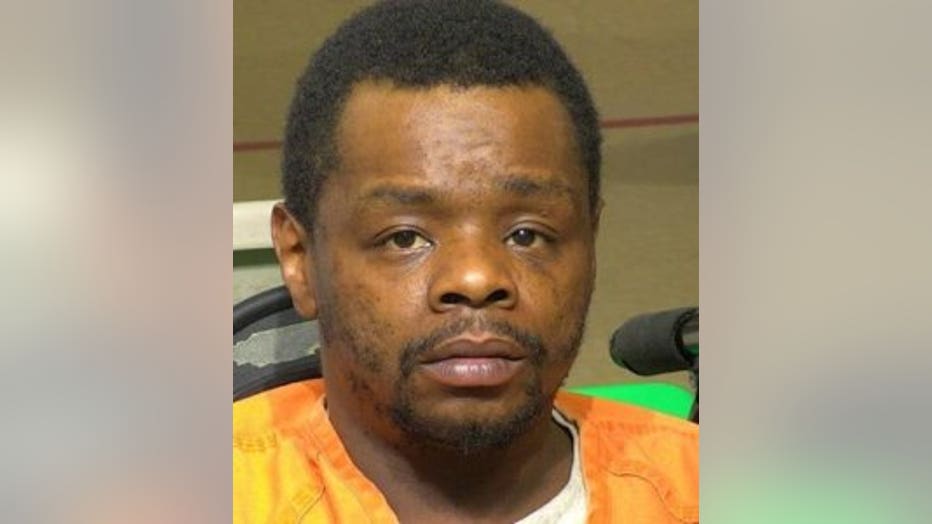 MILWAUKEE -- A Milwaukee man is facing charges, accused of sexually assaulting a 7-year-old girl who was later struck by gunfire during a confrontation regarding that sexual assault.

According to a criminal complaint, on Friday, March 29, police were dispatched to the area near 28th and Glendale, where they found Wilson with a gunshot wound. They learned a 7-year-old girl had been shot and taken to the hospital.

Investigators spoke with a sibling of the 7-year-old girl, who said she indicated Wilson had sexually assaulted her.

Later, the complaint said Wilson was seen on the front lawn of a home in the area, holding a gun and pointing it toward the street, and another man was pointing a gun toward Wilson. Two to three shots were fired.

The 7-year-old's mother told investigators she had been at work that morning, when her sister called to tell her about the sexual assault. Later, she, her daughter, and others were in a vehicle -- and a family friend arrived and overheard the conversation -- becoming upset. That man was standing in the street when Wilson came outside and an argument ensued. The mother said she didn't see either man pull out a gun, but did hear two to four gunshots -- and realized her daughter had been struck. She carried her inside and then drove her to the hospital.

The complaint said investigators discovered a bullet hole on the passenger side door of the vehicle they had been in prior to the shooting, and a spent bullet on the front passenger seat, along with blood on that seat. The investigation revealed the bullet that struck the girl had been fired from the direction of the home and came through the door of the vehicle. A handgun was found in the bathroom of the home. A spent casing was jammed in the gun, and there was blood on the grip of it. It was found concealed in a black sock, stained with blood.

Wilson was found in the area shortly after officers were dispatched. He was taken to the hospital for treatment of a gunshot wound to his upper thigh. At the hospital, the complaint said he told investigators he "had no idea why he was shot." In a later interview, he said there was an argument with another man, and the man shot him. He denied having a gun, and denied any sexual assault allegations.

The complaint noted Wilson in 2012 was convicted of causing a child to expose genitals.

Wilson made his initial appearance in court on April 3. Probable cause was found for further proceedings. A preliminary hearing was set for April 10. Cash bond was set at $100,000.