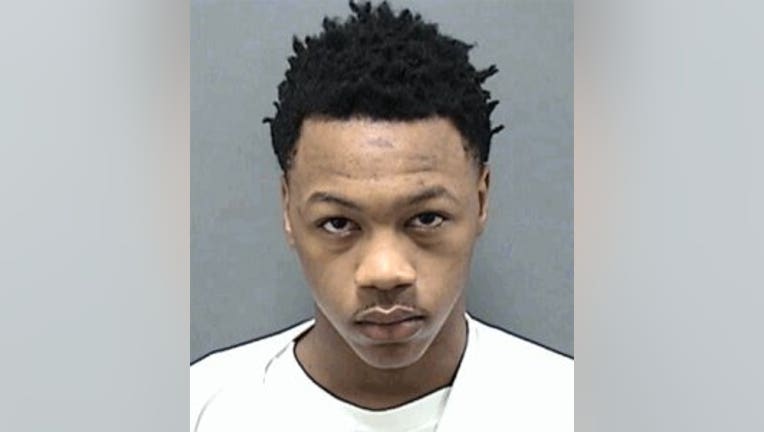 RACINE -- A 17-year-old boy prohibited from possessing a firearm was arrested at Case High School, accused in a fatal shooting near 12th and Center in Racine on May 22. He is one of two men charged in the death of Jose Padilla, 19.

According to a criminal complaint, on May 22, police were dispatched to the area near 12th and Center for a report of a single shot fired. An unresponsive 19-year-old man was found on the ground near a home in the area. Life-saving measures were attempted, but the man later identified as Padilla passed away at the hospital as a result of a shotgun wound to his back.

Police spoke with a witness who said he went over to a home near 12th and Center "to smoke a blunt with his friend," Chris Webster. He said he, Webster and Padilla were in the basement. He said he owed Webster $5, but he only had a $20 bill on him, so he and Padilla left so he could get change. As they got to the top of the stairs, he said he walked out of the home while Padilla was near the doorway. Then, he said two males wearing hoodies emerged from inside the doorway of the home. He said one suspect said, "Oh yeah," and then shot Padilla. The witness said he ran home and called 911. 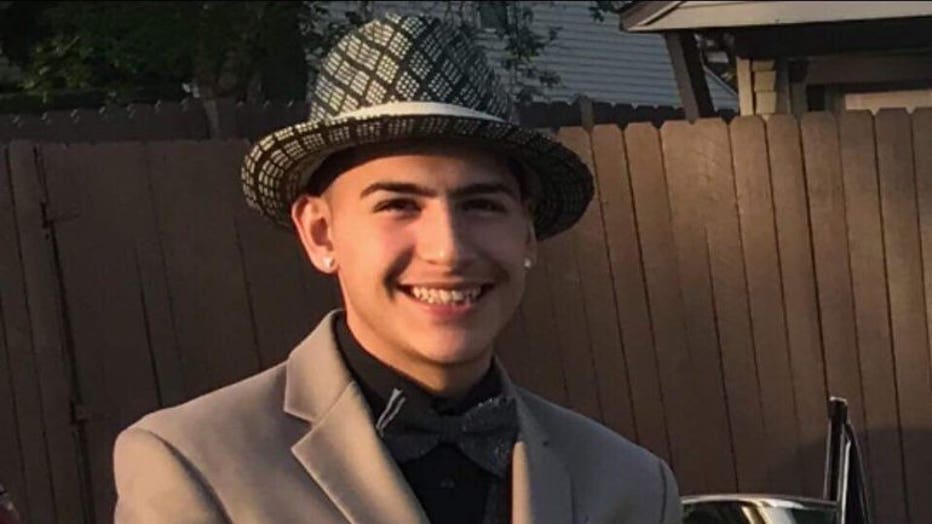 Two days after the shooting, police received a tip through Crime Stoppers indicating the shooter was "Deshawn Ellis." 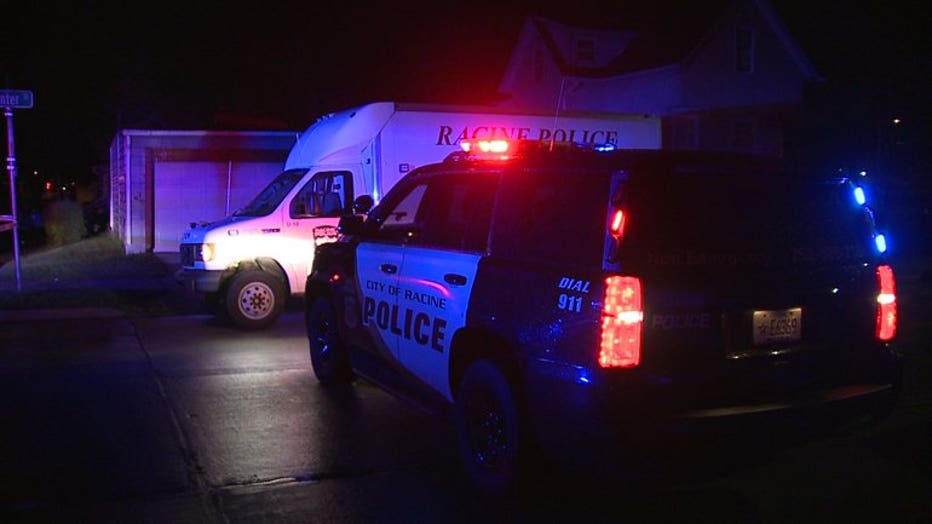 The witness identified Deshawn Ellison as the shooter via a photo array. Ellison was taken into custody at Case High School.

The complaint said Ellison initially denied being at the home near 12th and Center when the shooting happened, but later admitted he was. Ellison said a friend told him and another person he knew as "J" about a robbery for them to commit. Ellison said he and "J" went in the home, and as the victim was leaving, they emerged from inside and "J" shot the victim. Ellison initially claimed it was a robbery attempt, but later changed his story, saying it was retaliation for a previous robbery that the victim committed against "J." The complaint said Ellison changed his story several times, but did place himself at the home. Prosecutors noted nothing was taken from the victim. 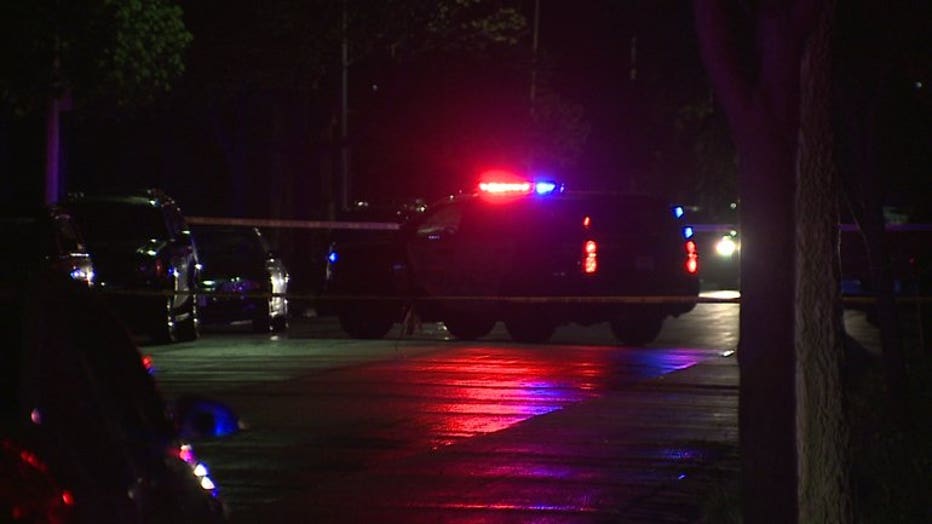 According to the complaint, Ellison was previously an adjudicated delinquent of robbery in Racine County in 2015 -- and was therefore prohibited from possessing a firearm.

Ellison made his initial appearance in court on May 29. Probable cause was found for further proceedings, and a preliminary hearing was scheduled for June 5. Cash bond was set at $100,000.