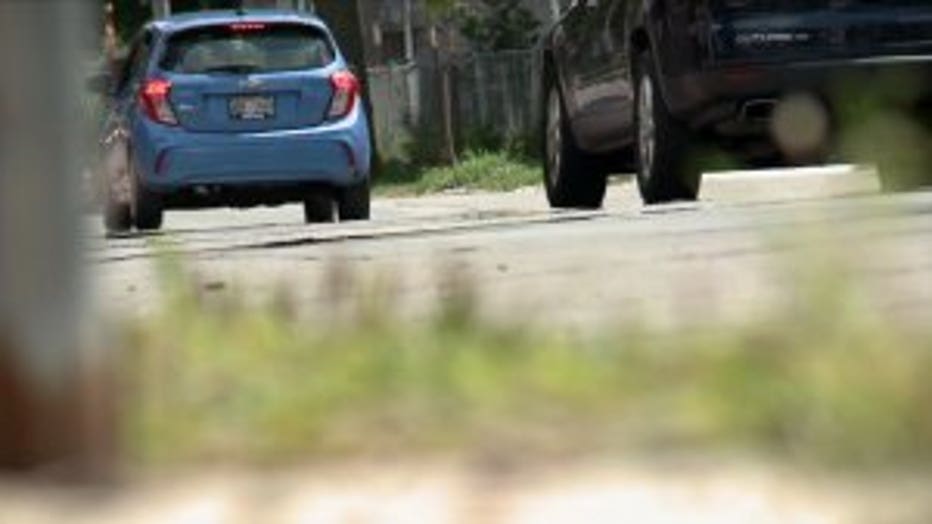 MILWAUKEE -- Charges were filed against a 16-year-old from Milwaukee related to multiple violent carjackings, including one where police said he punched a woman who uses a wheelchair in the face.

"He was on a carjacking spree for the last four days," said Milwaukee County Assistant District Attorney Joy Hammond.

At a City Hall meeting to discuss how to best combat Milwaukee's carjacking and reckless driving problem, a case involving a 16-year-old boy came up.

"Basically cut off the bracelet, and was out there just tearing up our city," said Hammond. 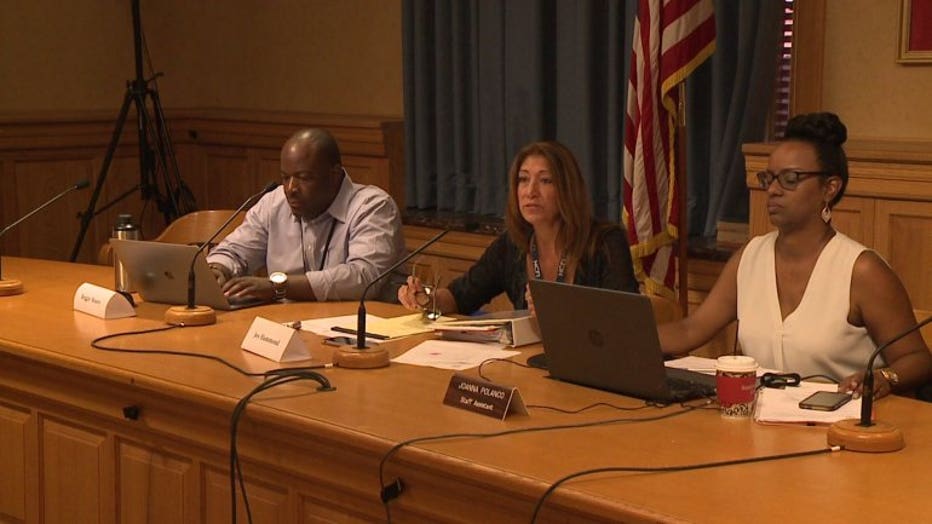 FOX6 News did some digging, and found a 16-year-old from Milwaukee facing charges including operating a motor vehicle without the owner's consent, and armed robbery, use of force, as party to a crime -- 10 counts in all. 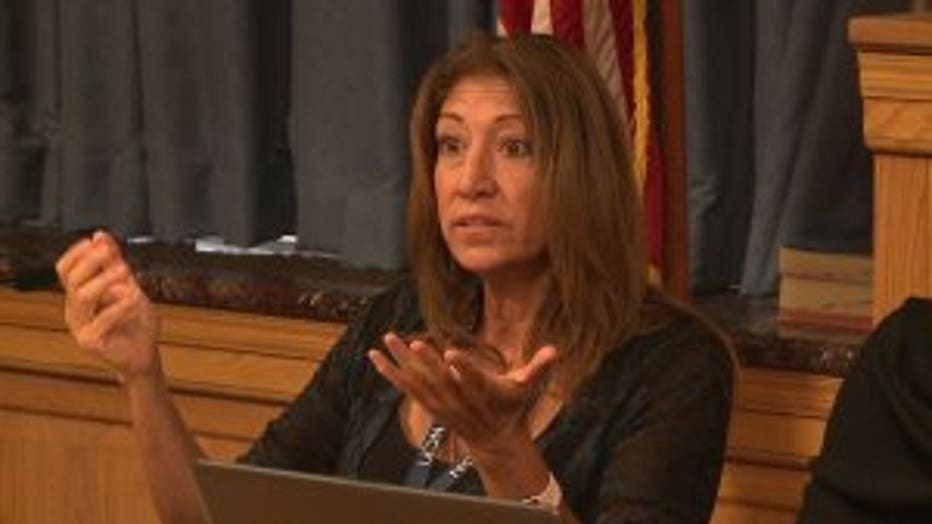 "It is just a wonder that no one got killed," said Hammond.

The juvenile was captured when he was a passenger in a stolen vehicle on July 25. The stolen vehicle was involved in a high-speed chase through Moody Park.

"Through the grass, up on sidewalks, on the wrong side of the road," Hammond said. 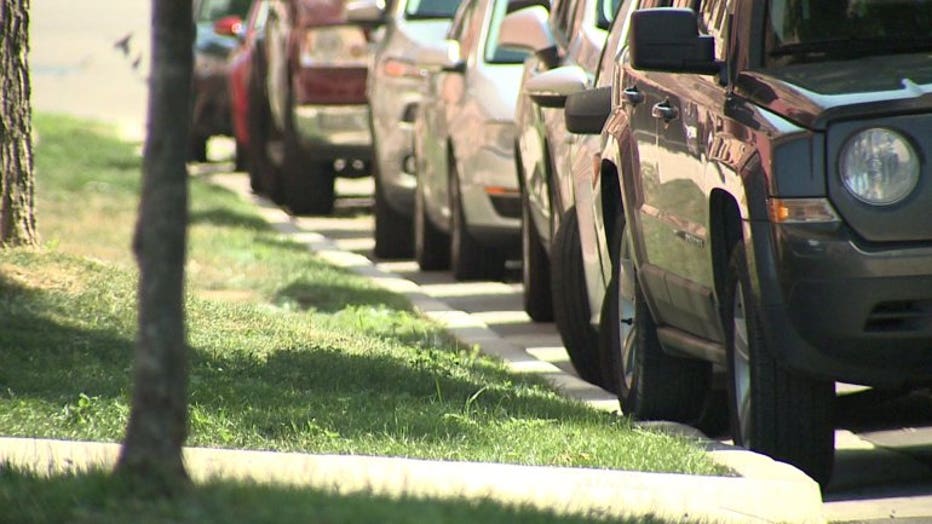 "There's a subset of individuals that are going to commit crimes until they are caught," said Assistant Milwaukee Police Chief Michael Brunson. 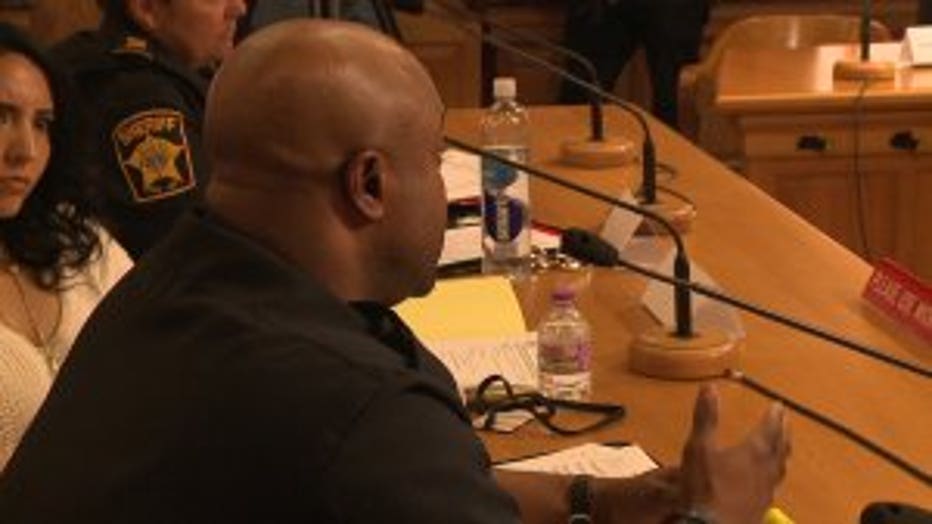 The 16-year-old made his initial appearance in juvenile court on Monday, Aug. 5 -- accused of taking part in five separate carjackings.

FOX6 News previously spoke with one of the victims, who was carjacked at gunpoint in Brewers Hill on July 23. Court records showed the 16-year-old took part in a carjacking at the BP gas station on Plankinton and St. Paul, injuring the victim and mocking the victim's pleas for help.

Hours before he was captured, his last alleged victim was a 61-year-old woman in a wheelchair.

Police said she was near an alley when she suffered a broken nose. According to police, the young man punched her in the face "four to five times" before he stole her rental car.