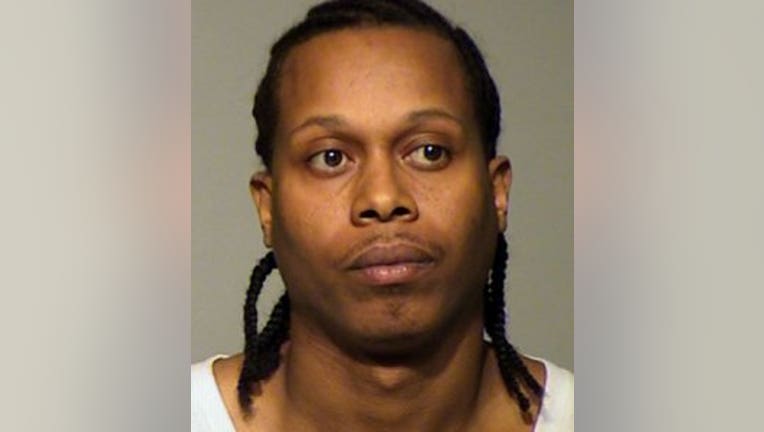 MILWAUKEE -- A Milwaukee man prosecutors said ran from the scene of a crash as his friend was lying dead in the street was sentenced to probation plus jail time on Thursday, May 9.

Peterious Williams, 30, in March pleaded guilty to one count of hit-and-run, resulting in death. Four other charges were dismissed.

In court on Thursday, Williams was sentenced to serve four years in prison and four years' extended supervision -- which was stayed. He was instead placed on probation for three years, and ordered to serve six months' conditional time in the House of Correction, and complete 40 hours of community service.

Prosecutors said alcohol, marijuana and speed may have led to the crash on Feb. 24, 2017.

A criminal complaint said officers saw Williams running from the scene. Milton Ross, 33, was found partially ejected from his vehicle. He was pronounced dead at the scene. An autopsy revealed he suffered blunt force injuries to his head. 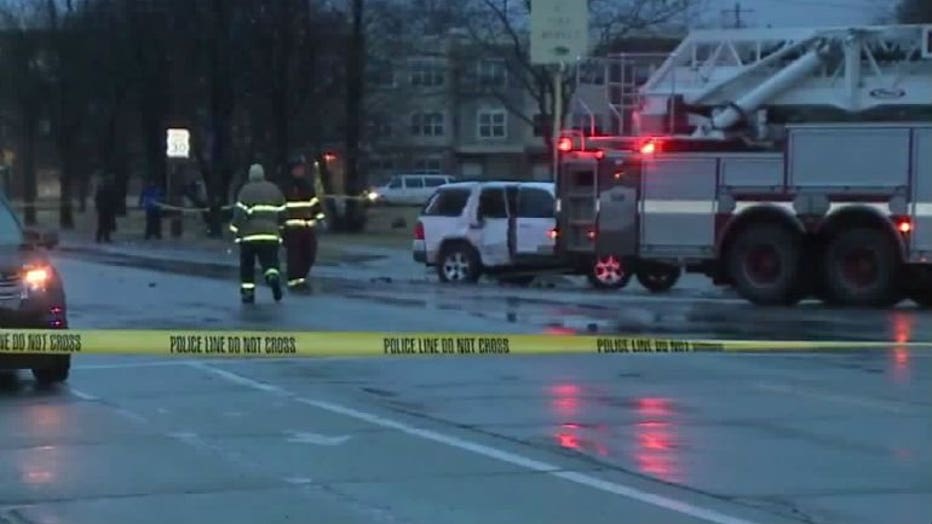 More than two hours later, around 5:30 a.m., prosecutors said Williams showed up at the police department wearing the same clothing he'd been wearing at the time of the crash. He was taken to the hospital for a blood draw.

The complaint said an investigation revealed the Ford Explorer driven by Williams was traveling at 58 miles per hour before the crash, and at 45 miles per hour seconds before the traction control and anti-lock brakes activated.

He told investigators he and Ross had been drinking and smoking marijuana prior to the crash. In his vehicle, authorities found an open bottle of Cognac.

He said Ross bumped his vehicle from behind -- leading to the crash.

Prosecutors said Williams never had a valid driver's license, which he admitted, but said he was "planning on getting it in the near future." He said he left the scene because a crowd had appeared with guns, and he felt his life was in danger. 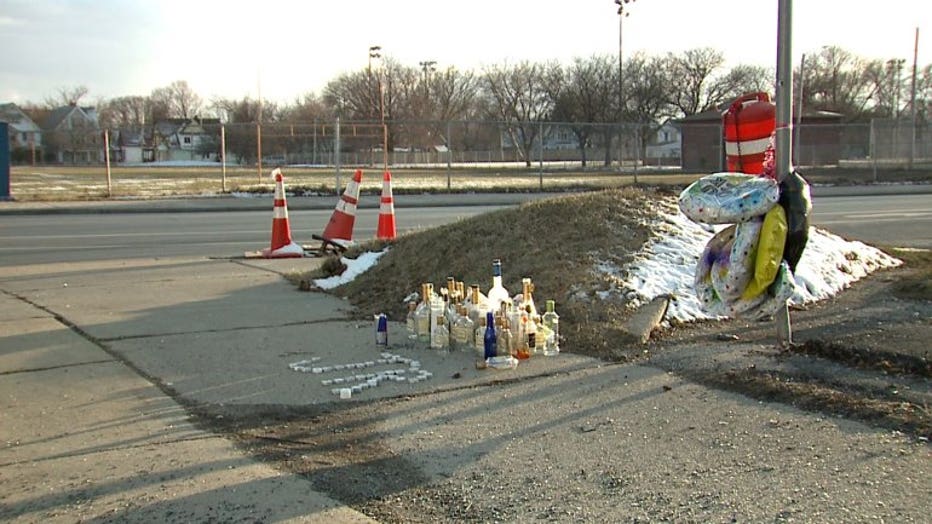