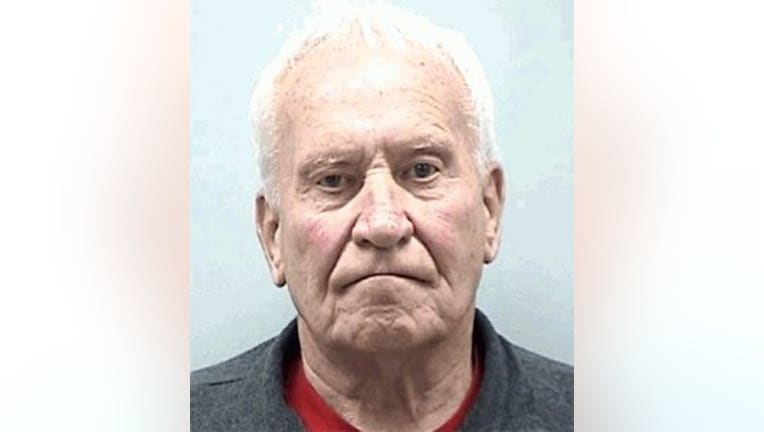 WASHINGTON COUNTY -- A Hubertus man convicted of stealing money from the Holy Hill National Shrine of Mary Church in the Town of Erin in Washington County was sentenced to probation plus jail time on Thursday, June 6.

Pierre Valodine, 76, on April 3 pleaded guilty to one count of theft of movable property -- greater than $10,000. A second charge was dismissed but read into the court record.

Valodine was sentenced to serve five years' probation and nine months' conditional jail time with Huber release. He was ordered to pay more than $75,000 in restitution. 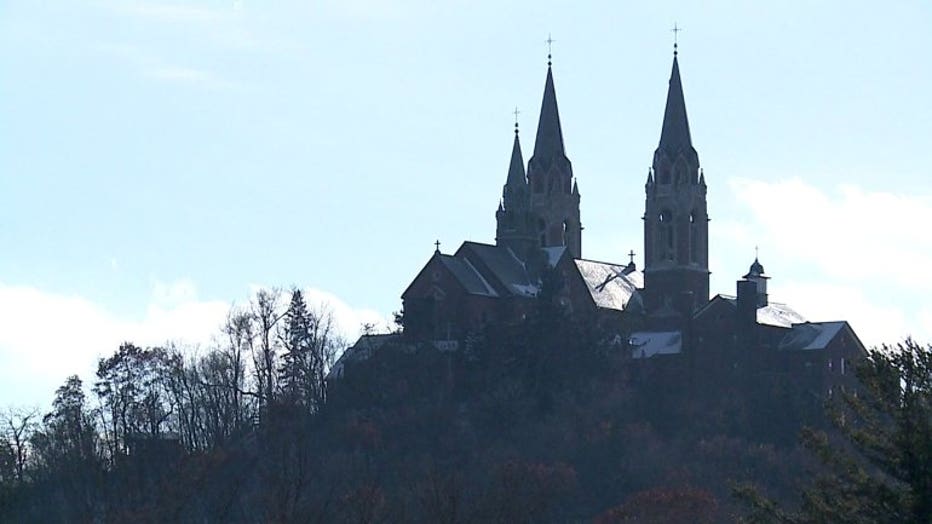 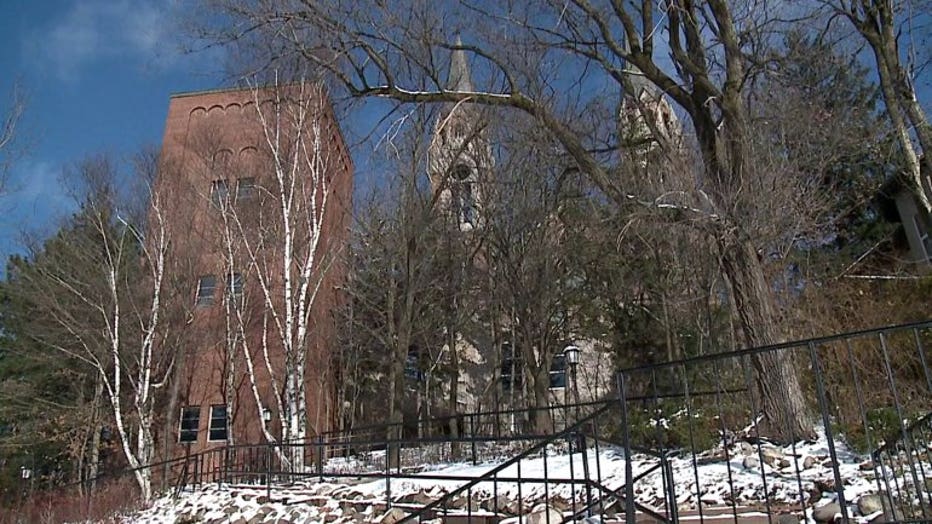 The sheriff's office said initially, Valodine said he stole the money to pay for his wife's medical bills, but later said that was a lie and never explained why he really took it.

Lt. Konstanz said he did not appear remorseful. A priest at the church declined to comment. 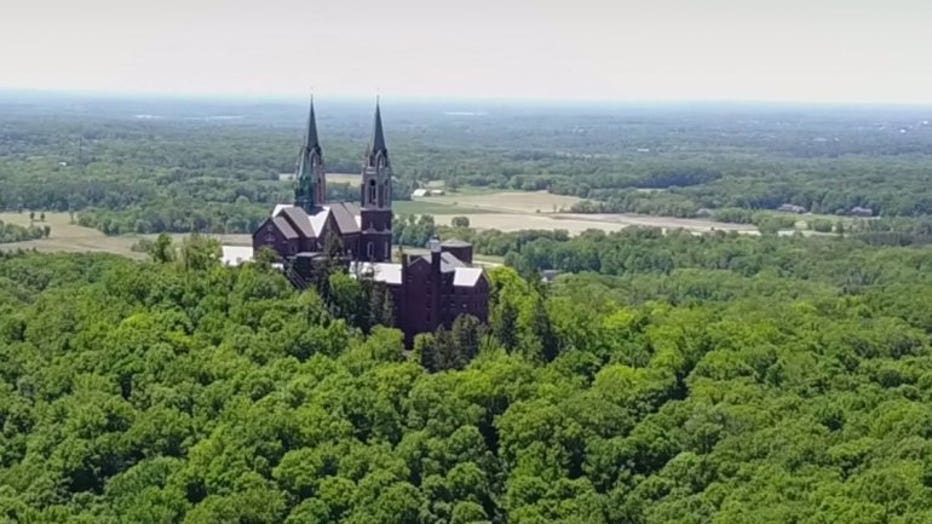