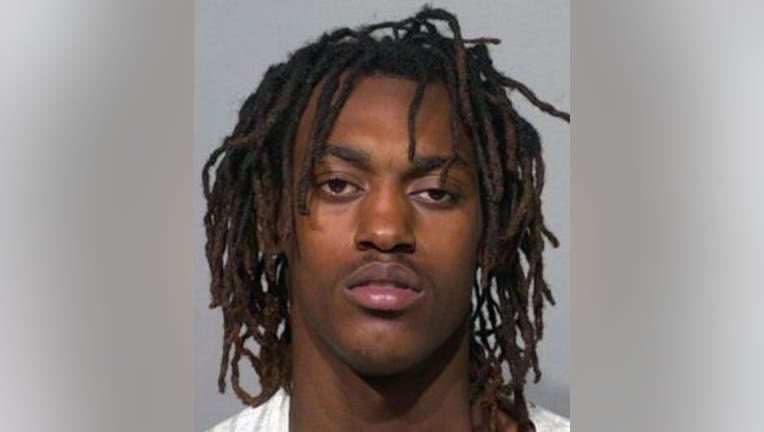 MILWAUKEE -- A 17-year-old boy from Milwaukee, accused of leading police on a pursuit after driving into a crowd of protesters in an incident captured by FOX6's cameras on Aug. 3 was sentenced to two years' probation plus jail time Tuesday, Oct. 1.

Dayvon Chambers on Tuesday pleaded guilty to one count of flee or elude an officer for the incident that happened near 12th and Center.

He was then sentenced to serve one year and six months in prison, which was stayed, and two years' extended supervision, which was also stayed. He was instead placed on probation for two years and ordered to serve nine months' conditional time in the House of Correction. Additionally, his license was revoked for six months.

According to a criminal complaint, officers following a large group of anti-violence protesters as they walked down the street observed a vehicle that was driven into the crowd, causing people to run to avoid being struck. 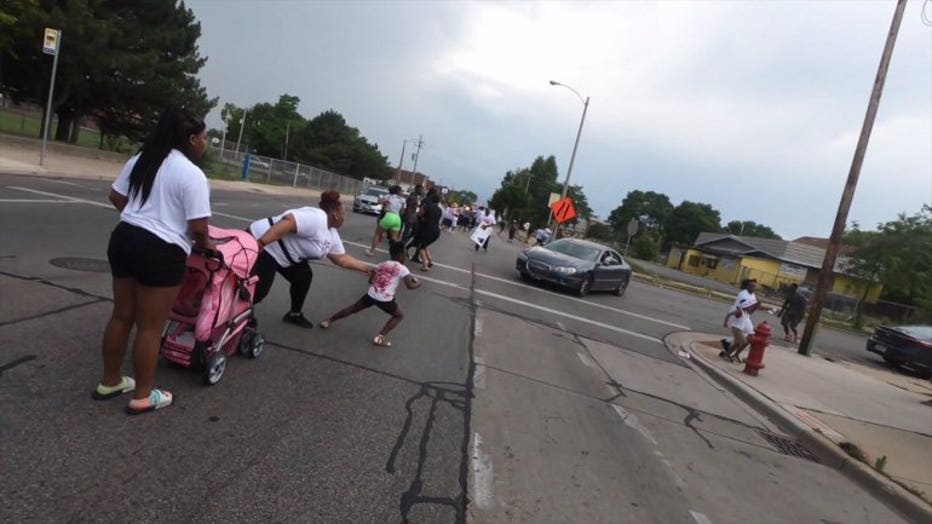 "In fearing for himself, he put other people in jeopardy," said Tory Lowe, community activist. 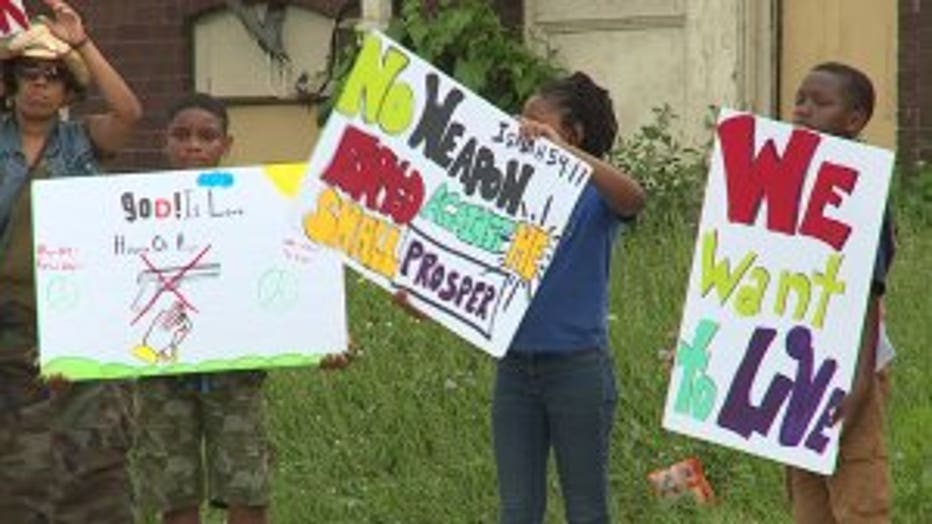 "Thank God that the police were escorting the parade," said Lowe.

According to the complaint, another driver said his vehicle was struck by the fleeing Chrysler before that. The driver said he was at the stop sign near 12th and Center, and noticed the large gathering of people walking in the street in front of him. He said the Chrysler reversed into him and struck his front bumper. The driver of the Chrysler then drove through the crowd.

The gray Chrysler then headed east on Center Street. 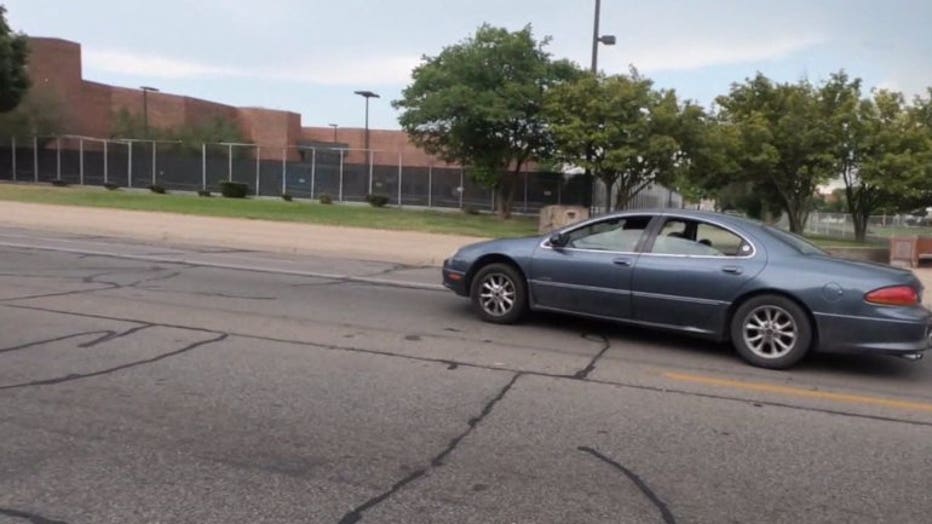 An officer activated his siren to initiate a pursuit, which lasted 1.3 miles on city streets and reached speeds of 65 miles per hour.

The pursuit ended when the passenger side front tire on the Chrysler became deflated.

Officers then "rushed the Chrysler," which stopped near 9th and Keefe. Chambers was arrested.

"That day, we just saw what we were actually demonstrating about, bringing awareness about the recklessness, the senseless behavior that leads up to violence," Lowe said. "We were able to see firsthand why we were marching." 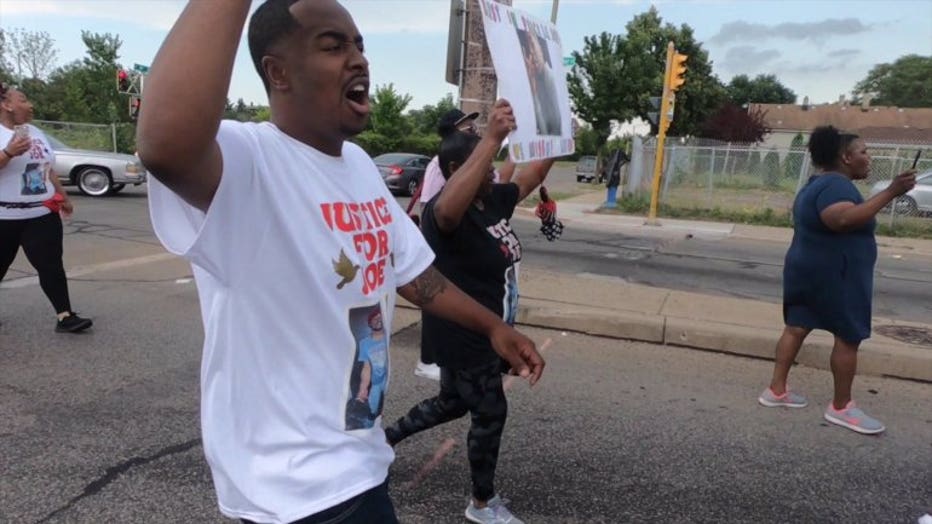