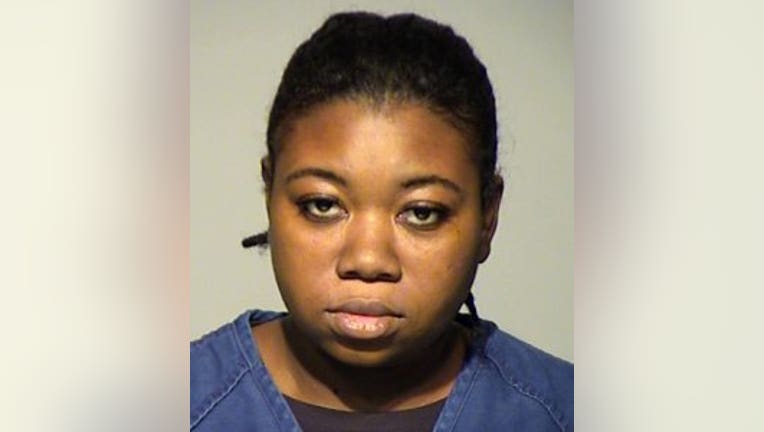 MILWAUKEE -- The third of three sisters accused in the beating of a 10-year-old boy that was recorded and posted to Facebook was sentenced Tuesday, March 26.

Aashley McKinney-Williams, 28, on Tuesday pleaded guilty to one count of obstructing an officer. A charge of child abuse -- intentionally causing harm, as party to a crime was dismissed but read into the court record as a result of the plea deal. She was then sentenced to serve six months in the House of Correction and 30 months (two and a half years) probation in the case that was filed in May 2017.

She also pleaded guilty in a separate case filed in September 2018. She was convicted on one count of felony intimidation of a witness/person charged, as party to a crime. She was sentenced to 18 months in prison and 18 months extended supervision -- but that sentence was stayed, and she was instead placed on probation for 30 months (two and a half years). 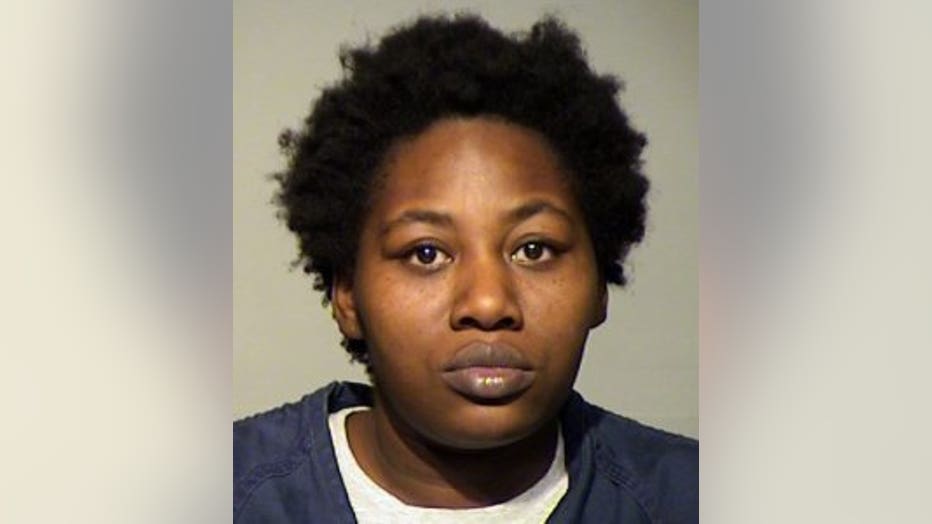 Ebonnee McKinney-Williams, 33, was charged with obstructing an officer in May 2017. She failed to appear in court in September 2018 and a warrant was continued for her arrest. Additionally, a $500 signature bond was forfeited. She was also charged with intimidating a witness/threatening force, as party to a crime in September 2018. A warrant was issued for her arrest.

Jealissa McKinney-Williams, 30, in November 2017 was convicted by a jury on one count of child abuse -- intentionally causing harm and obstructing an officer. She was found not guilty on a charge of child abuse, intentionally causing harm, penalties for felonies, Class H felony. In December 2017, she was sentenced to serve 24 months in prison and 36 months extended supervision on the first conviction, and six months in the House of Correction on the second conviction. The sentences were ordered to be served concurrently, with credit for 32 days time served.

According to a criminal complaint, on March 1, 2017, an anonymous call came in to Milwaukee police requesting a welfare check on a child after a "disturbing video" was discovered on Facebook, showing a child, around the age of 8, being "severely beaten" by a woman. The complaint stated that "due to the severity of the video, officers worked through the night to determine where the video was filmed and locate the child in the video to ensure his safety and determine the extent and nature of his injuries." 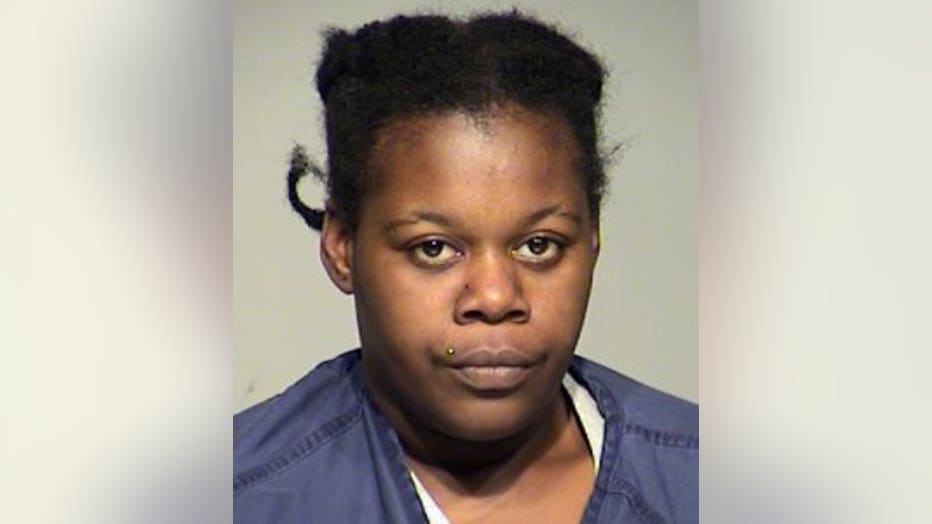 Investigators determined the video had been recorded at the "White Birch Apartments" near 76th and Glenbrook. Police learned two women and six children had moved out of the complex.

Prosecutors said in the video, the boy screamed and cried in pain, and tried to cover his body to block the blows from the belt he was being beaten with. The complaint said he was struck with such force that he fell down, and as he was pleading, screaming and crying, his mother sat on his back with her leg over his head and repeatedly hit him -- dozens of times.

"I would say my sister is a very good mother and this is not something she would do. She was caught off-guard and it's not something that happens often. It really rarely ever happens. There's a lot of lies being told. I feel what I seen then, my sister at a state when she was pretty angry. It's not something that goes on on a constant basis. There was something going on she was pretty angry about. It could maybe have been handled differently, but it's a once in a lifetime thing," Aashley McKinney-Williams told FOX6 News on May 4, 2017.

Aashley McKinney-Williams told FOX6 News it was "another relative" who recorded the beating.

The complaint made reference to an anonymous call to investigators, indicating it was Jealissa McKinney-Williams who was recorded beating her son with a belt, who was naked from the waist down during the beating. This anonymous caller told investigators "someone caught the children having sex," and the caller believed Ebonnee McKinney-Williams was in the home at the time of the alleged beating.

The complaint said when interviewed by police, Jealissa McKinney-Williams told investigators she lived at the home at 34th and Locust with her sisters, Aashley McKinney-Williams and Ebonnee McKinney-Williams. Prosecutors said she admitted to "whooping" two of her children "once or twice a month, mostly for stealing." She admitted that the video on Facebook had been recorded at her sister Aashley's old apartment near 76th and Glenbrook. Jealissa said her sister Aashely had given Jealissa her belt to use to beat the child in the video. Prosecutors say Jealissa admitted to causing injuries to two of her children from "whooping them with belts."

The complaint stated the alleged beating caught on camera is believed to have happened in late 2016. A cousin of Aashley McKinney-Williams told investigators Aashley was showing the video to people and "laughing about it." A niece of Aashley McKinney-Williams told investigators Aashley had recorded video of her sister beating her child at Aashley's old apartment.