MILWAUKEE -- It is months away, but organizers say big changes are coming to Milwaukee's Veterans Day Parade. This year, it will honor local World War II veterans -- and feature more indoor activities. 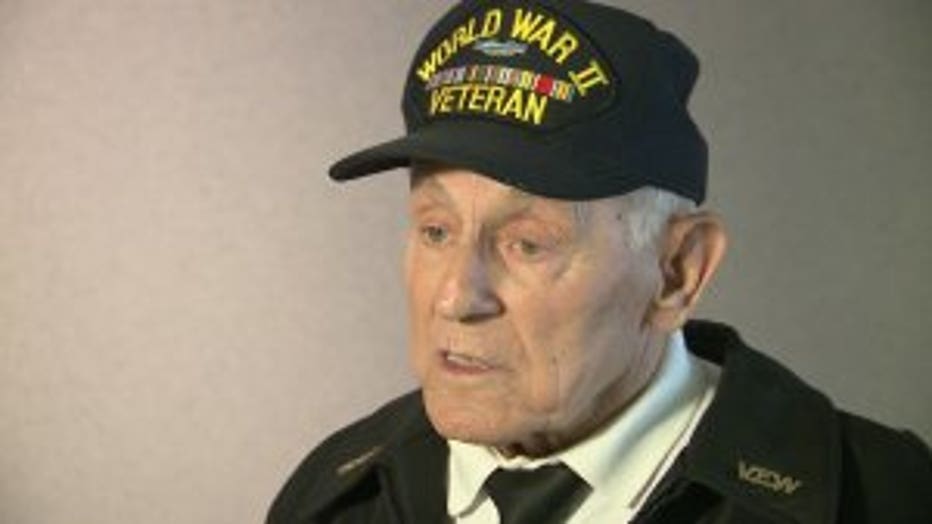 As World War II veteran Bill Pekrul flips through the pages of a scrapbook, it's also a time to reflect.

"I was with the 116th Infantry regiment, I went in on the second wave," Pekrul said. "Freedom is not free. When you are in the infantry in World War II, you lived with the dead and you slept with the dead. That's the gospel truth."

The 94-year-old veteran is receiving a huge honor. Pekrul will serve as the Grand Marshall of Milwaukee's Veterans Day Parade which takes place  on Nov. 16. The parade will celebrate local World War II veterans. 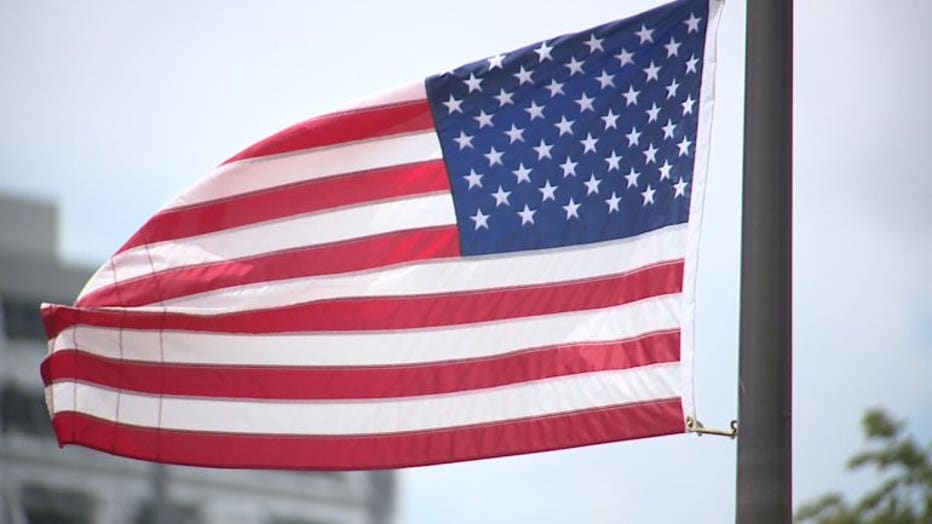 Pekrul is an easy choice for organizers. The event also coincides with this year's 75th anniversary of D-Day. 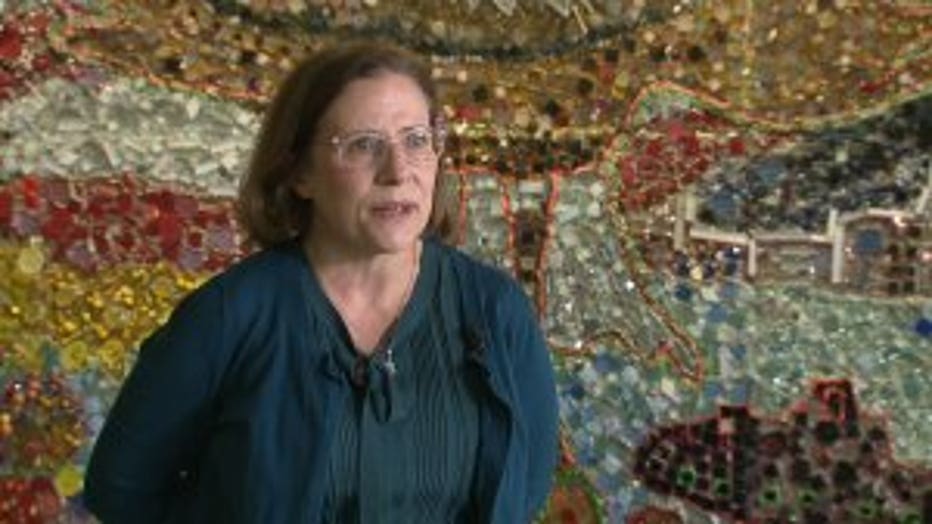 "In Wisconsin, there are approximately 10,000 World War II veterans left," said Mary Ann D'Acquisto, president of Honor Our Military. She said the parade will start at the War Memorial with a special ceremony featuring marching bands and entertainment.

"Then we will be doing an Honor Walk across Gary Wetzel Medal of Honor Way. The veterans will walk a red carpet," D'Acquisto said. 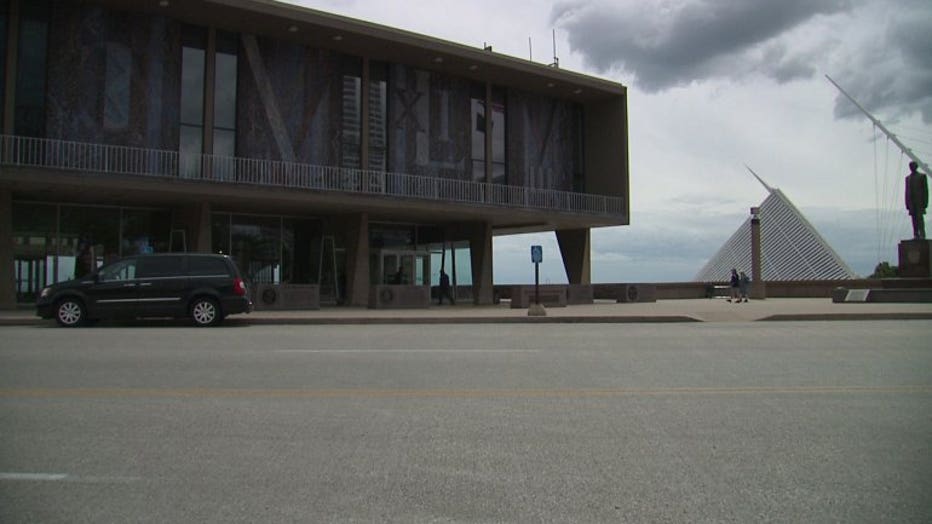 The walk is being kept short to accommodate the World War II veterans. it will end one block away on Prospect. From there, a motorcade will take them to Potawatomi Hotel and Casino for a special dinner and the premiere of a documentary highlighting veterans from the Greatest Generation.

"I was actually prepared to get killed. But I made it."

The event already means a lot to Pekrul -- who has given so much.

"I never thought I would get back home. I was actually prepared to get killed. But I made it," Pekrul said. 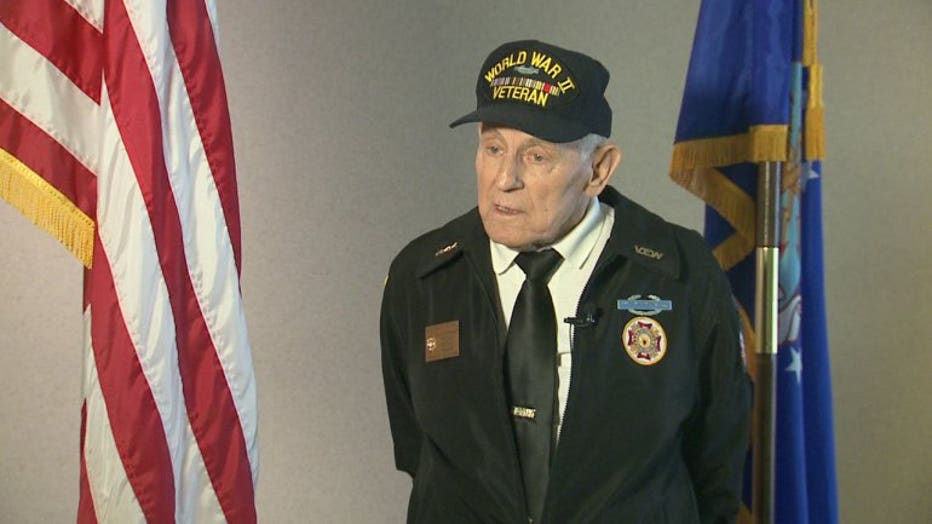 There is hope a local company will step forward and sponsor this year's event. In the recent past, a Canadian company helped to finance the parade.

Learn more about the 56th annual Veterans Day of Honor WWII Tribute when you CLICK HERE. Also, the group is also looking for copies of local WWII service photos to include in a documentary that will be shown after this year's parade. They can be mailed to the address below (along with donations!). Please note, the photos will NOT be returned.