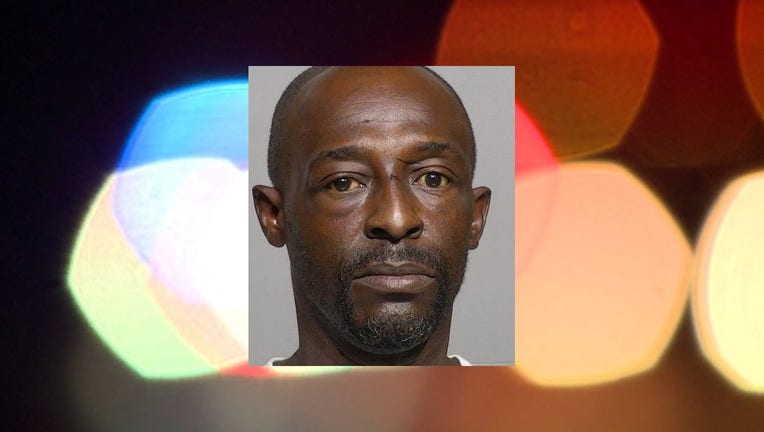 MILWAUKEE - Prosecutors say a Milwaukee man admitted to being involved in a fatal hit-and-run crash -- inviting police into his home hours afterward.

Toby Pierce, 48, faces one count of hit-and-run, resulting in death, and one count of knowingly operating a motor vehicle while suspended, causing death.

According to a criminal complaint, the victim was found in the roadway, bleeding from the head. An autopsy revealed multiple blunt force injuries.

The next morning, around 11 a.m., police knocked on Pierce's door, and he answered, inviting officers in -- telling them he was out with a friend and "probably had too much to drink." He said a pedestrian "came out of nowhere," and he hit him, and then drove home.

In a follow-up interview with investigators, the complaint said Pierce indicated he had four 12-ounce cans of Miller High Life around 8:30 p.m. on Aug. 8, and smoked one of "four or five marijuana blunts" he smoked that day, but "didn't believe he was intoxicated" at the time of the crash. Near 27th and Kilbourn, Pierce said he "struck something," but didn't know what he hit, so he drove away and parked at his house.

He added that he was aware his license was suspended because he had recently been stopped and cited for, among other things, driving while suspended.