Prisoners could get vaccine before some seniors, frontline workers

The first phase of Wisconsin's COVID-19 vaccine plan is less than 20% complete. But state health officials are already looking ahead to who gets it next.

MILWAUKEE - The first phase of Wisconsin's COVID-19 vaccine plan is less than 20% complete. But state health officials are already looking ahead to who gets it next. Will you be a part of Phase 1b? 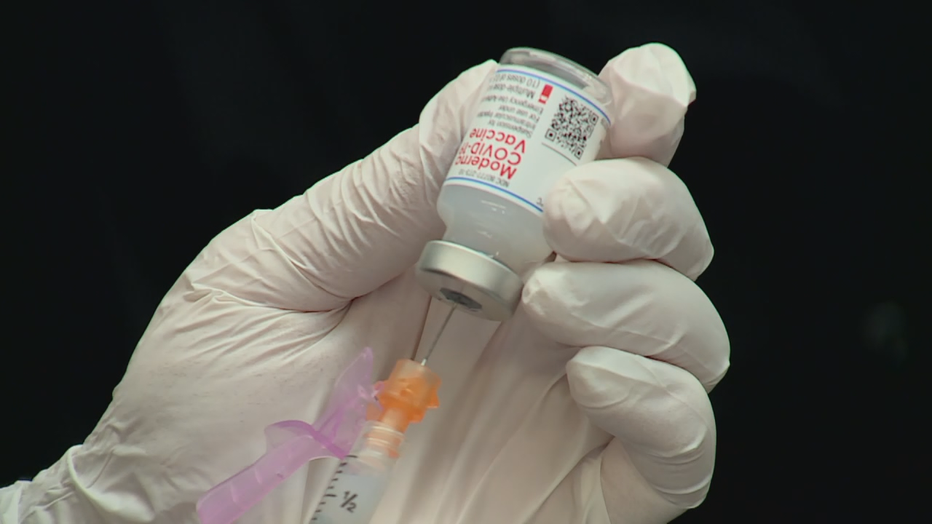 With just 17% of health care workers and nursing home residents inoculated so far, Phase 1a of the state's COVID-19 vaccine plan is far from over. But the Evers administration is close to submitting a final plan for Phase 1b.

At the top of the list -- those 75 and older, followed by first responders, teachers, and correctional officers. After that, it gets messy.

"It seems to me rather unfair if we’re looking at workers, but not the incarcerated population," said Daryl Daane, WI DOC Pharmacy Director. 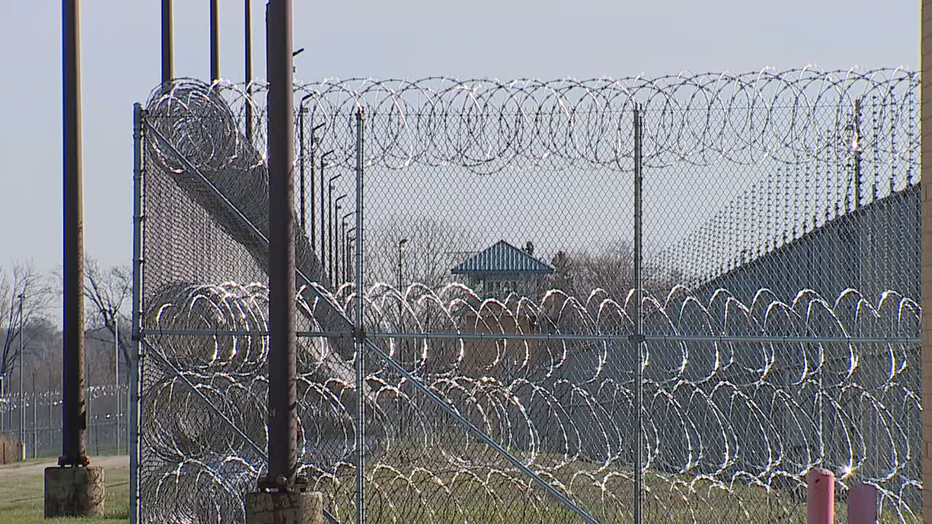 The state's Vaccine Distribution Subcommittee is now considering whether prisoners should jump ahead in line. 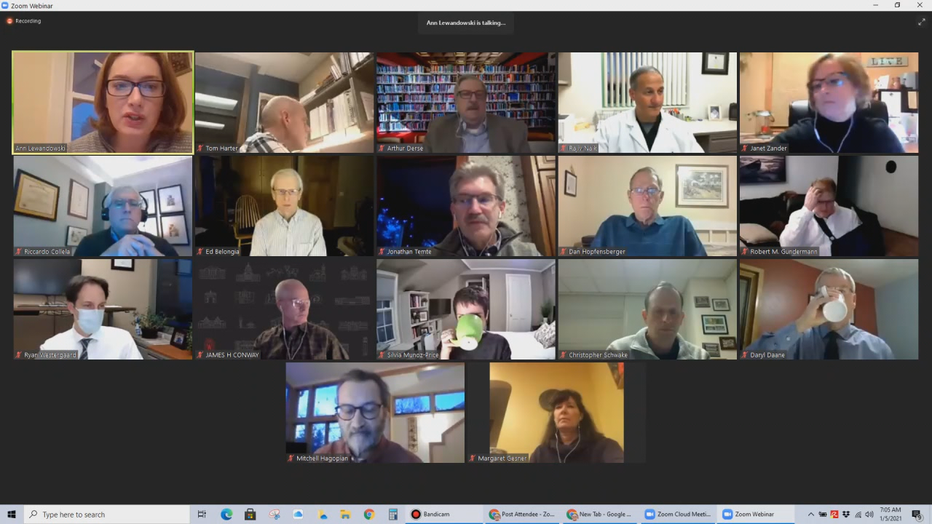 "I think this is an important population that we need to target," said Tom Harter of Gundersen Health System.

"For every person right now getting a shot it means somebody else isn’t getting one," said Dr. Rajiv Naik of Gundersen Health System. 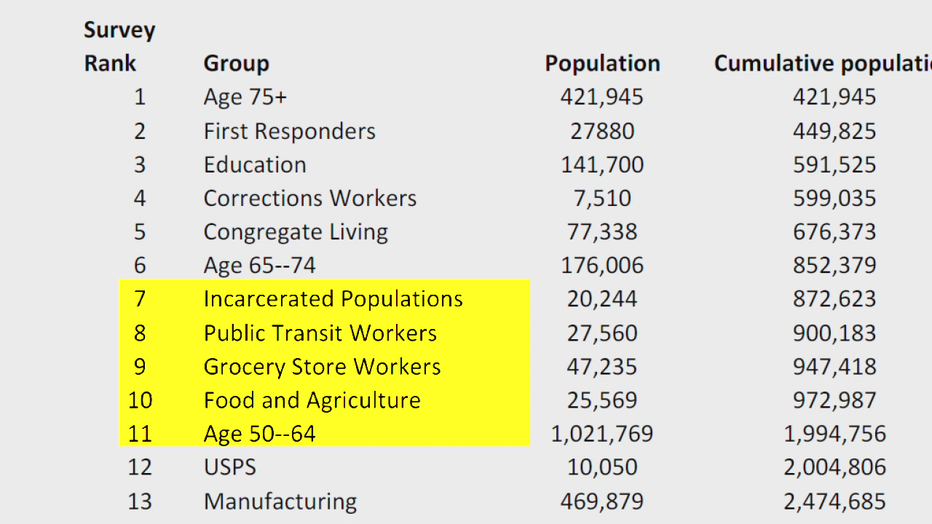 Earlier this week, committee members ranked incarcerated individuals ahead of bus drivers, grocery clerks, food and agriculture workers, and those aged 50 to 64. That is even though CDC guidelines do not recommend it.

"That's where you’re going to get the backlash from," Harter said.

"It’s not going to be a good look if people are committing crimes and they are moving to the front of the line for getting vaccines," said Rob Gundermann of the Coalition of Wisconsin Aging and Health Groups. 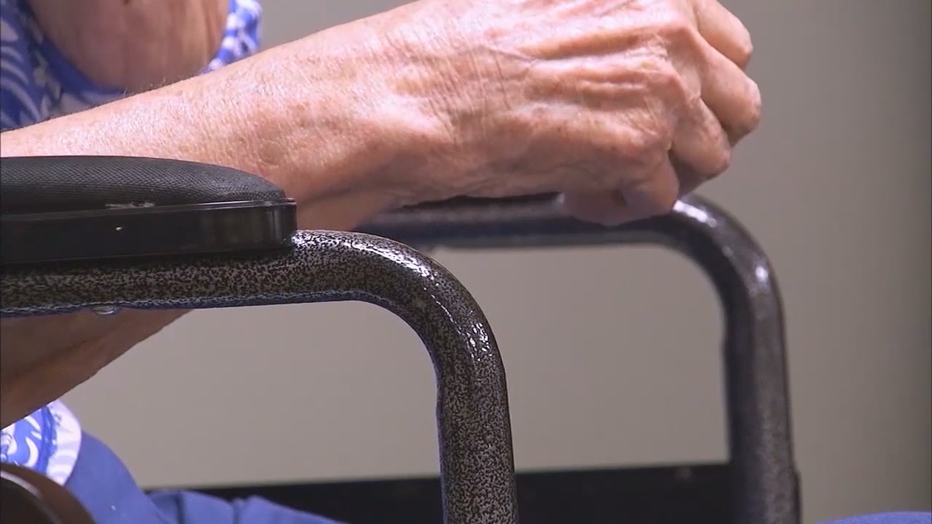 The 13 groups under consideration for inclusion in Phase 1b total 2.5 million people -- more than half of the state's adult population. 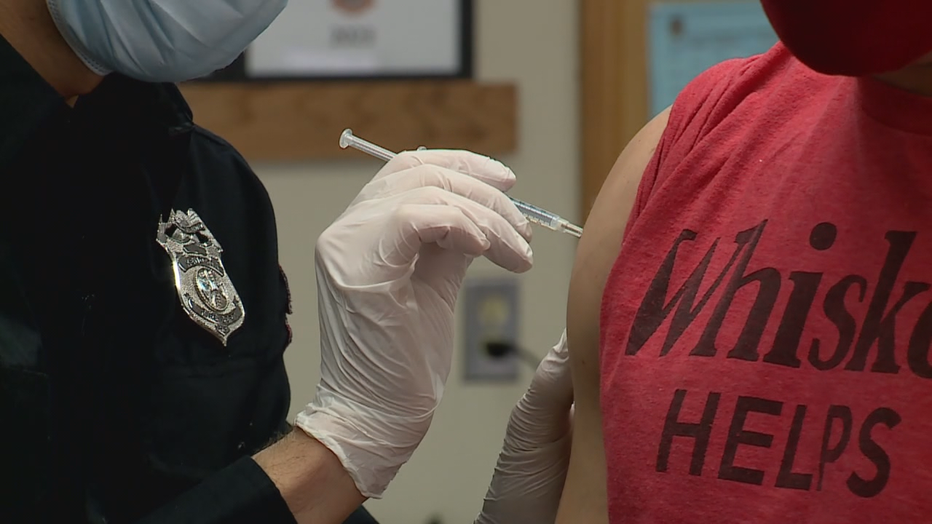 In the end, the committee is likely to recommend many of these groups wait for Phase 1c.

"For as many doses out there, we’re not vaccinating very quickly. And the larger we make any particular group, the much longer it’s going to take," Temte said.

The Republican-controlled Wisconsin Legislature is divided on a coronavirus response bill that the state Assembly was passing on Thursday.

COVID-19 vaccinations to begin for City of Milwaukee workers

Fire department and health department staff will receive the first round of doses, starting Thursday, Jan. 7.