MILWAUKEE -- An 18-year-old was killed and three other people were hurt in a crash early Friday morning, June 7 near 33rd and Lincoln. It happened around 3:30 a.m.

Police said a driver ran a stop sign and plowed into another vehicle. The impact of the collision was so forceful, it was heard down the block.

"It was pretty loud. I could hear it from the alley," said Rolando Vargas, who rushed outside to see what happened. "I wanted to make sure everybody was OK." 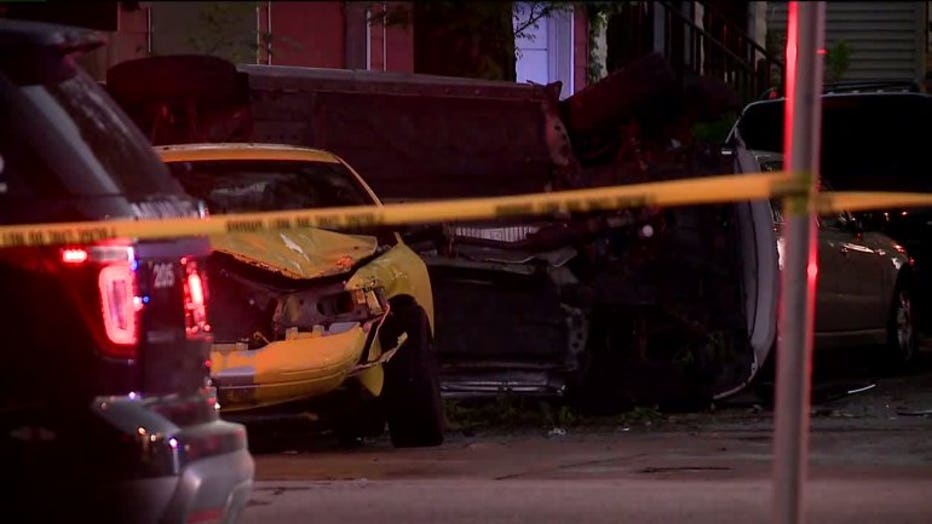 Fatal crash near 33rd and Lincoln in Milwaukee 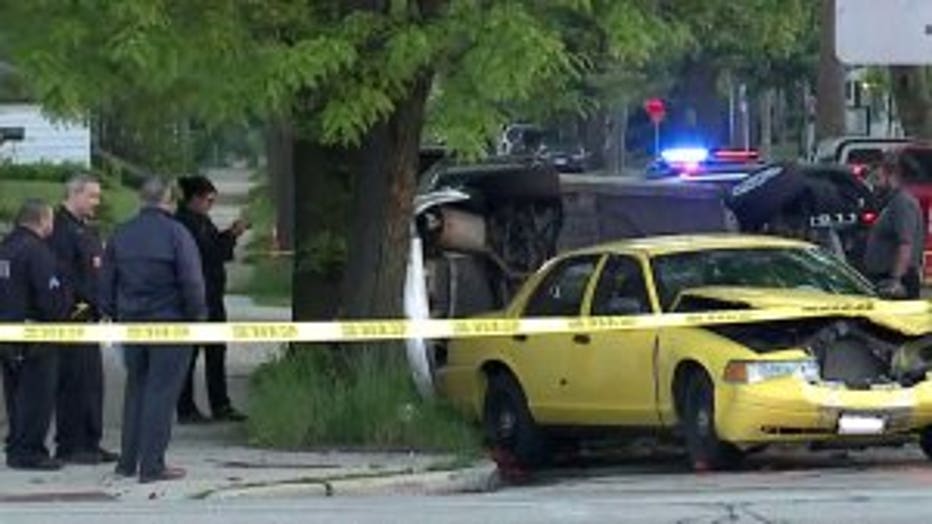 The tragedy happened after a silver vehicle the deceased was in blew through a stop sign as it was headed north on 33rd Street. It slammed into the yellow car, which was headed westbound on Lincoln Avenue.

"Cars be rushing through here. This is a one-way, so they take advantage. They be running stops. They are pretty savage out here," Vargas said. 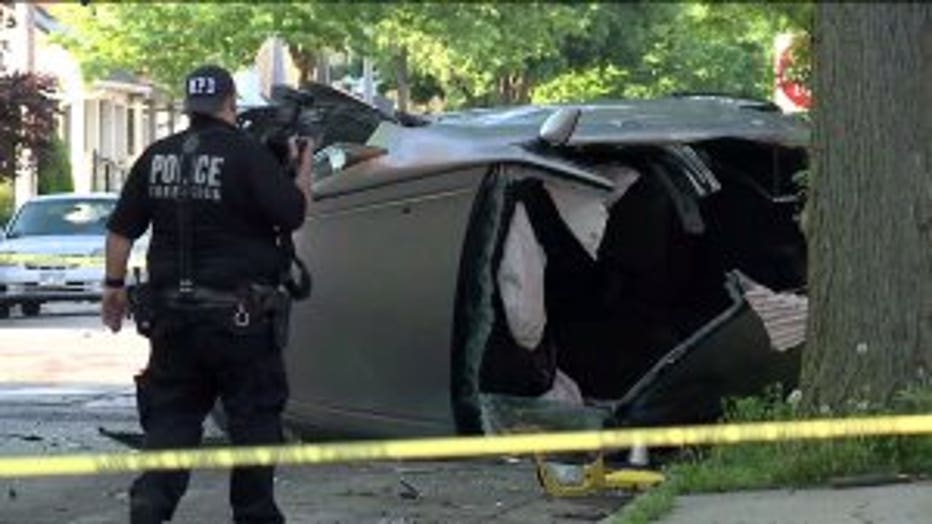 While paramedics rushed to the scene, police spent hours investigating the incident.

"It was a, like, a teenager in handcuffs. His whole clothes were covered in blood," Vargas said. "Handcuffed in the back of a police car."

Vargas said what happened on his block was unfortunate and eye-opening. He said his hope was other drivers would take safety behind the wheel seriously -- and realize the impact of one bad decision.

"Just everybody be careful. Your life could be gone in a moment, so just be safe," Vargas said. 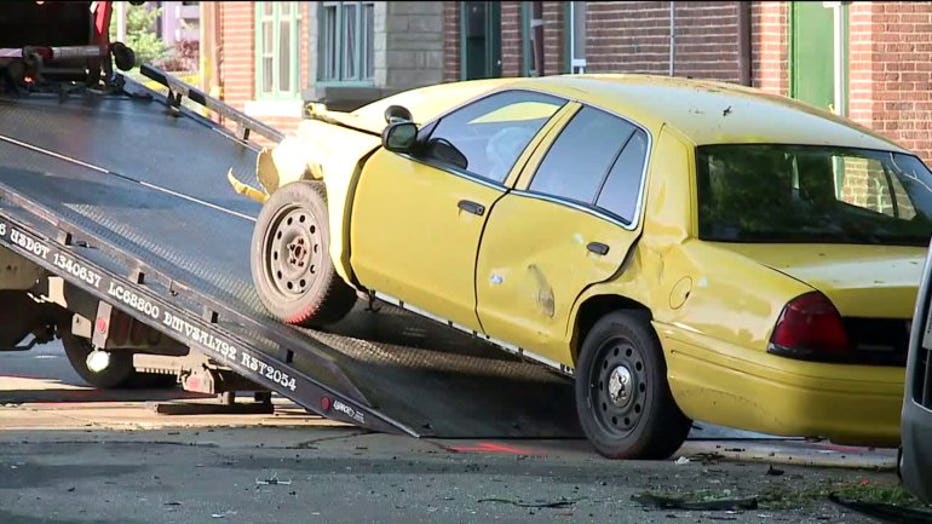 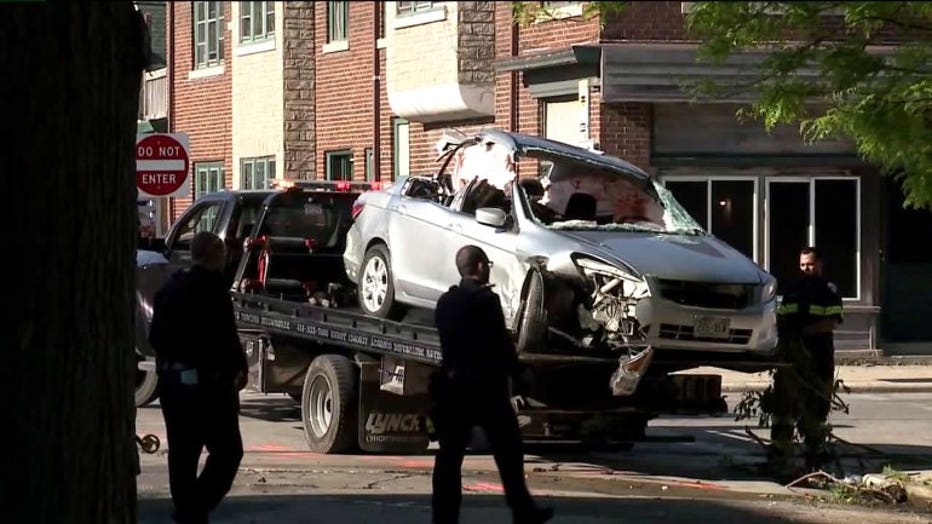 Police had not officially identified the young man who was killed in this crash on Friday.

FOX6 News spoke with family members -- devastated by this tragedy. They said the teenager just finished school and was looking forward to his senior year in the fall.