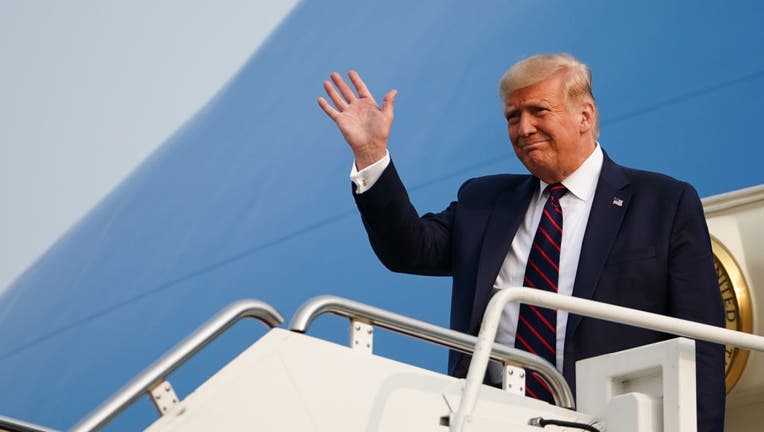 US President Donald Trump waves as he steps off Air Force One upon arrival at Philadelphia International Airport in Philadelphia on September 15, 2020. - Trump is traveling to Philadelphia for a town hall event. (Photo by MANDEL NGAN / AFP) (Photo by

The president will make his first stop in La Crosse at the La Crosse Regional Airport. Doors open for general admission at 12:30 p.m.

He'll then make his way to Green Bay for the second leg of the Wisconsin trip and speak at Austin Straubel International Airport. Doors open for general admission at 3 p.m.

The president's Democratic challenger, Joe Biden, was in Manitowoc last week and his wife, Jill Biden, was campaigning in Madison and Waukesha on Monday.

“Whether it’s trying to rip health care away from millions of people with pre-existing conditions or paying only $750 in federal income taxes while passing a tax bill that will ultimately raise taxes on working Wisconsinites, Donald Trump only cares about one person: himself. Nothing he says on Saturday will change the fact that Wisconsinites see Donald Trump for the chaotic and ineffective president that he has proven to be time and time again. Trump lied to us about his trade wars -- which ultimately crushed our farmers and manufacturers, ignored COVID-19 and pushed disinformation while over 200,000 Americans died, and continues to try to tear down our health care system with no replacement plan. Wisconsinites will hold Trump accountable on November 3rd when we vote him out of office.” 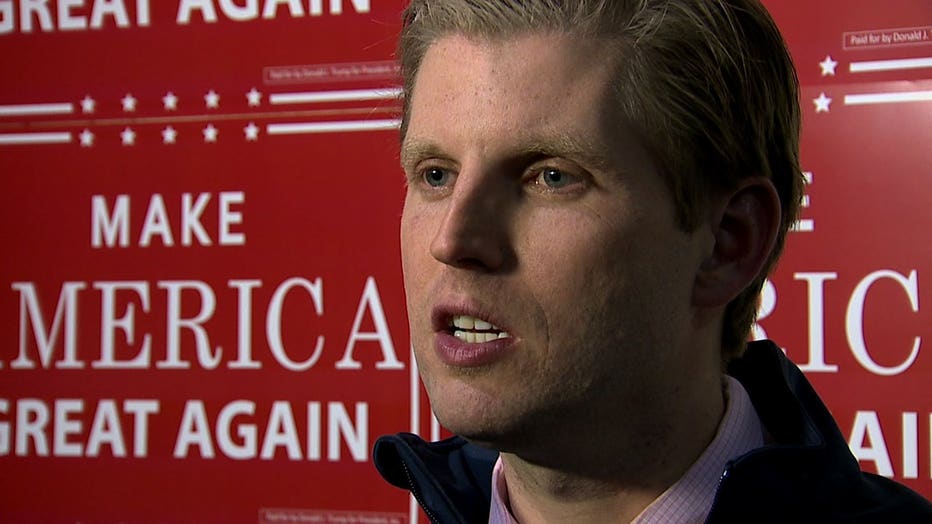 The first is set for Potter Trucking in Becker, Minn. at 3 p.m. on Thursday, Oct. 1. The second event is set to take place at Schuette Metals, Inc. in Rothschild, Wis. at 7:30 p.m. -- also on Thursday. 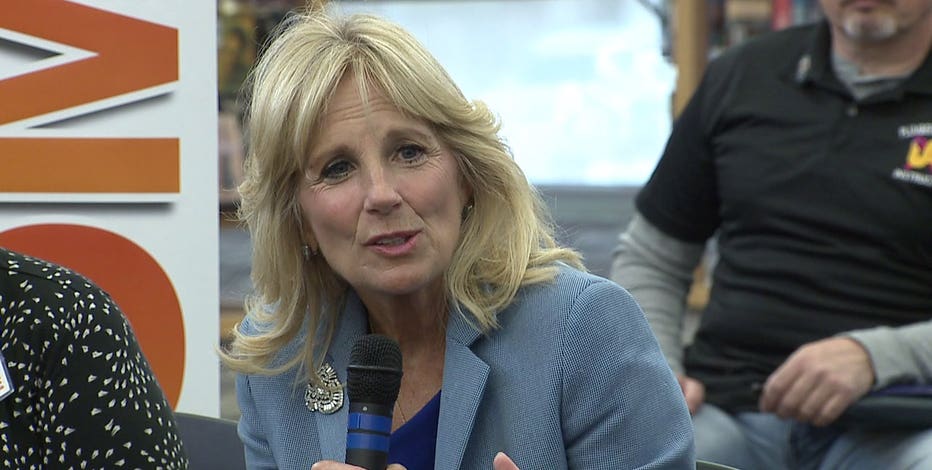 This is Jill Biden's second stop in Wisconsin this September. 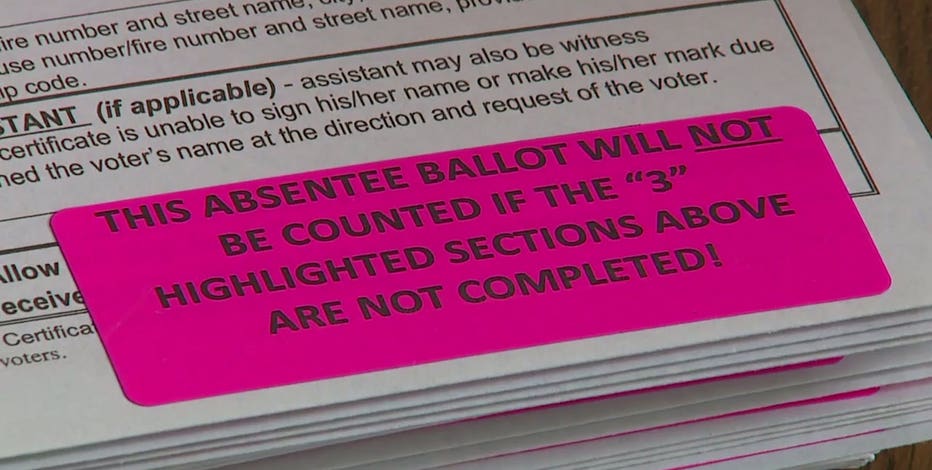 As it stands, ballots will now be due by 8 p.m. on Election Day. A lower court judge had sided with Democrats and their allies to extend the deadline until Nov. 9.