MADISON — President Donald Trump has signed a bill renaming the Sun Prairie post office after a firefighter killed in an explosion last year.

Workers installing fiber-optic cable triggered the explosion when they mistakenly struck an underground gas line. Barr was among a group of firefighters who evacuated more than 100 people from the area ahead of the blast. Six buildings were destroyed but no one else was killed. 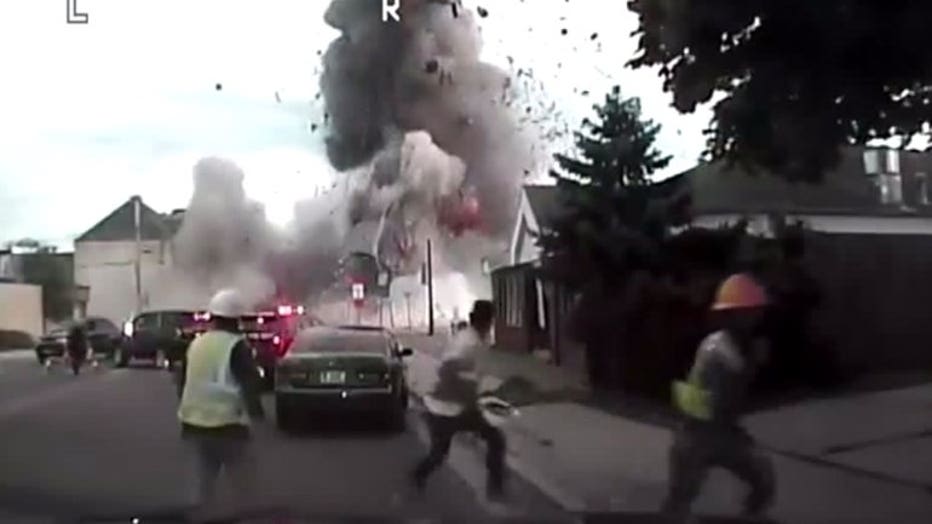 Baldwin and Wisconsin's other U.S. senator, Ron Johnson, introduced the bill in April. The Senate passed it in July. The House passed it Oct. 16.