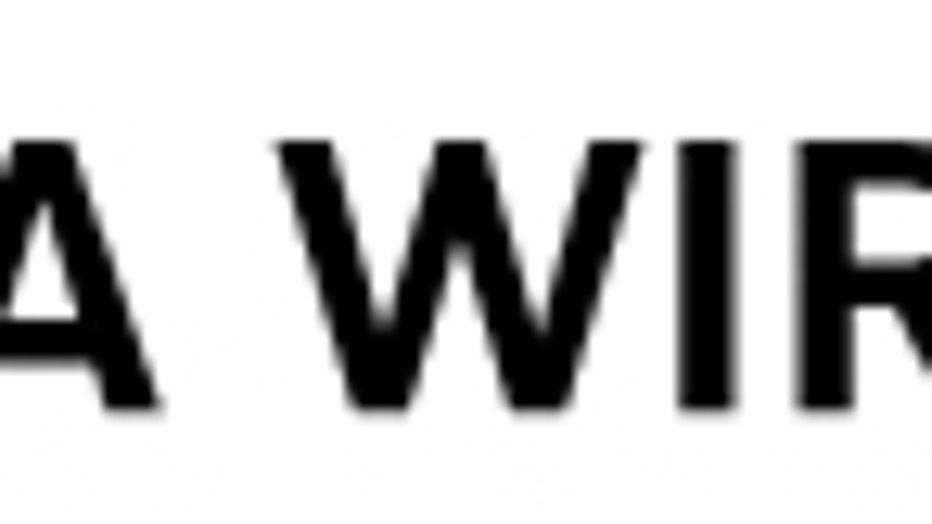 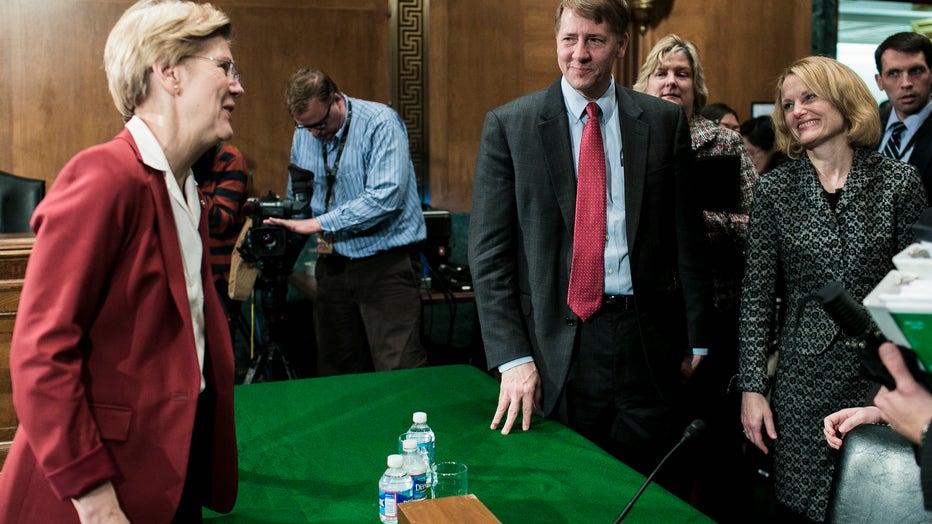 At issue is the CFPB’s leadership and budget structure, established by the Dodd-Frank Wall Street Reform and Consumer Protection Act of 2010. The watchdog agency’s enforcement and supervisory work has provided almost $12 billion in relief to close to 30 million consumers.

Republican lawmakers feel the bureau’s current framework strips the president of executive power — the CFPB is headed by a director who serves a five-year term, and who can only be removed by the president for “inefficiency, neglect of duty, and malfeasance,” not at will — and because its budget comes not from Congress through the appropriations process, but through transfers from the Federal Reserve System’s operating fund, subject to a cap.

“Under the guise of consumer protection, the bureau has expanded its regulatory net,” said Rep. Scott Tipton (R-Colo.). Now “incentivized to act with impunity,” the CFPB has behaved in a way that is “wholly unaccountable,” Tipton said. “Fundamental changes are needed.”

Three of the four experts asked to testify Tuesday argued that the CFPB’s current operation is unconstitutional. One expert, Theodore Olson — who served as solicitor general under George W. Bush — is part of the legal team representing the mortgage lender PHH Corporation in an ongoing suit against the CFPB, which levied a $109 million penalty against the company for its role in a mortgage insurance kickback scheme.

‘They don’t want this cop on the beat’

Dubbed the “centerpiece” of Dodd-Frank (which ushered in increased financial regulations after the Great Recession of 2008) by full committee ranking member Rep. Maxine Waters (D-Calif.) on Tuesday, the CFPB was designed with the “sole responsibility to protect consumers in the financial marketplace,” said Pamela Banks, senior policy counsel at the Consumers Union, the nonprofit advocacy arm of Consumer Reports.

The agency’s work requires it to be “insulated from political pressure,” Banks said —the core reason that the agency has a single director who is appointed for a five-year term.

In February, Republican members of Congress introduced a bill that would change the current leadership to a five-member commission, all appointed by the president. Other proposals would order a restructuring of the bureau, mandating that it receive its budget through the appropriations process like other federal agencies.

The need to “remedy and restructure the issues that plague the CFPB,” subcommittee chair Rep. Ann Wagner (R-Mo.) said at Tuesday’s hearing, has been a longstanding priority for congressional Republicans. The committee has held more than 60 hearings about the agency on a wide range of its activities, including its rule-making authority, data-collection practices, and spending.

Consumer protection advocates like Banks feel the proposed changes would weaken the CFPB, by opening a vital agency up to the political whims of the president and the ever-shifting budgetary priorities of Congress. A weak CFPB, Banks said, would encourage malpractice on the part of Wall Street and the financial services industry, putting the country at risk for recession and economic instability.

“They don’t want this cop on the beat,” Banks said. “They want to go back to what I call the ‘wild, wild west’ of financial services.”

Ellison: This is about protecting a ‘deeply vested, incredibly profitable industry’

Not everyone on the subcommittee agreed that the CFPB needed to be changed.

Rep. Keith Ellison (D-Minn.) offered a scathing rebuke of his Republican colleagues on the committee who sought to restructure the bureau, alleging they only hoped to safeguard a “deeply vested, incredibly profitable industry” — not the Constitution or consumers.

“There’s a lot of high-flowing rhetoric about the Constitution because CFPB is standing up for working people,” Ellison said. “This is the money versus the mini.”

All the back-and-forth ultimately may not matter, however. On Friday, the Department of Justice, arguing on behalf of the United States, joined a friend-of-the-court brief supporting PHH in its lawsuit against the CFPB, asking the D.C. Court of Appeals to rule the CFPB’s structure was unconstitutional, and urging the court to give President Donald Trump the authority to fire — without the cause mandated by Dodd-Frank — the CFPB director, who is currently Richard Cordray.

Cordray, the former Ohio solicitor general, is responsible for overseeing an agency that has recovered billions for consumers. If the court permits President Trump to fire him, advocates hope he’d be able to at least finish his term, which ends next July.

Cordray has promised to fight for his position, if fired, but it is not known whether he would be successful. He is also likely to encounter fierce blowback from Wagner and her colleagues.

Speaking to a reporter Tuesday, Wagner, one of Cordray’schiefadversaries and the reported recipient of millions in donations from the financial services industry, recommended he be fired.