WASHINGTON — President Donald Trump changed his story Saturday on why he fired Michael Flynn as his national security adviser, now suggesting he knew at the time that Flynn had lied to the FBI as well as to Vice President Mike Pence about his contacts with Russians during the presidential transition.

That was a turnabout from his initial explanations that Flynn had to go because he hadn't been straight with Pence about those contacts. Lying to the FBI is a crime, and one that Flynn acknowledged Friday in pleading guilty and agreeing to cooperate with the special counsel's Russia investigation. 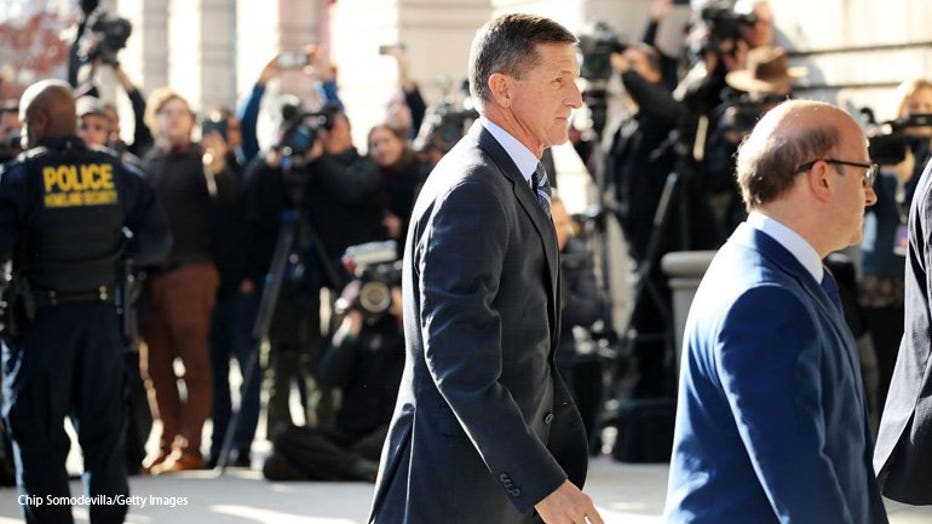 President Trump's tweet: "I had to fire General Flynn because he lied to the Vice President and the FBI. He has pled guilty to those lies. It is a shame because his actions during the transition were lawful. There was nothing to hide!"

It's unclear now why President Trump would cite lying to the FBI as a reason for firing Flynn. Doing so suggests the president knew at the time that Flynn had done something that is against the law, and therefore the investigation could not be as frivolous as he's been portraying. 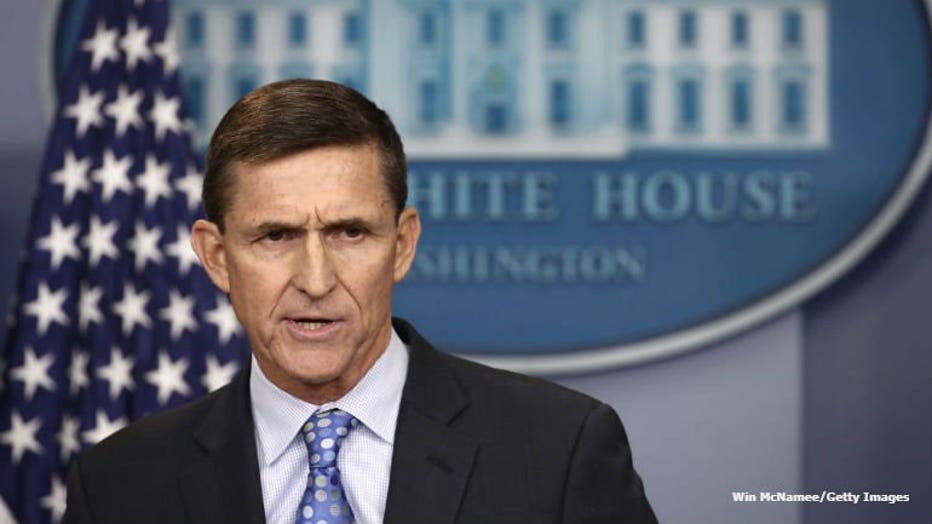 It's also unclear how he would know that, if information about Russian contacts had not reached him, as he has been implying in his own defense.

Flynn left the White House in February, only acknowledging that he had given an incomplete account to Pence of his conversations with Russian Ambassador Sergey Kislyak. After President Trump forced Flynn out, he asked FBI Director James Comey to end the bureau's probe in the matter, according to Comey's account. Comey refused, and President Trump fired him, too. 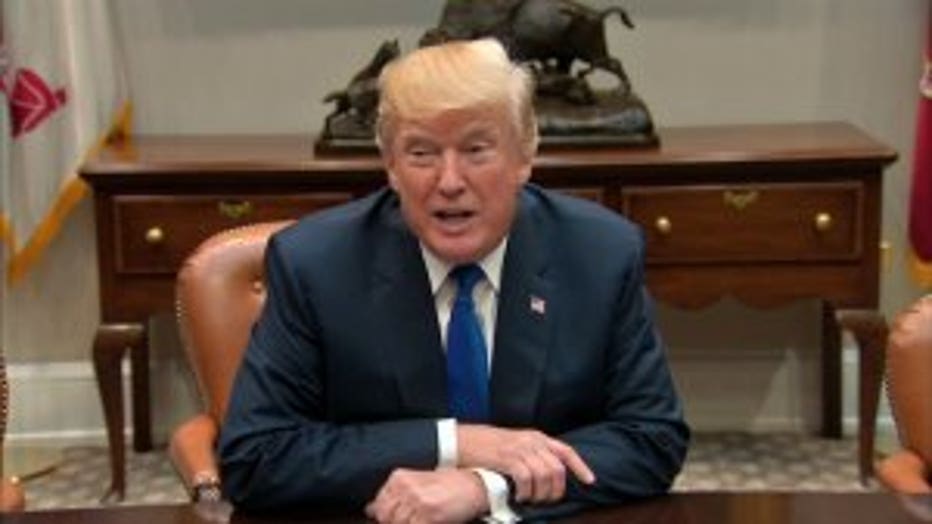 President Trump has been publicly dismissive of Comey and of special counsel Robert Mueller's continuing investigation, and was often generous in his appraisal of Flynn, except to say his adviser could not stay on the job after misleading his vice president.

At the time, Pence said President Trump was justified in firing Flynn because Flynn had lied to him. Neither President Trump nor Pence indicated concern then that the FBI had not been told the true story.

Pence, who served as head of President Trump's transition, has not publicly commented on Flynn's plea.

White House officials did not respond to questions Saturday about President Trump's altered explanation as to why he fired Flynn.