LA CROSSE -- President Barack Obama will be in Wisconsin on Thursday, July 2nd -- speaking at UW-La Crosse about the economy. It is believed President Obama will propose changes to rules concerning salaried employees who work overtime.

Preparations were already underway on Wednesday inside the Recreational Eagle Center to welcome President Obama to the UW-La Crosse campus on Thursday. 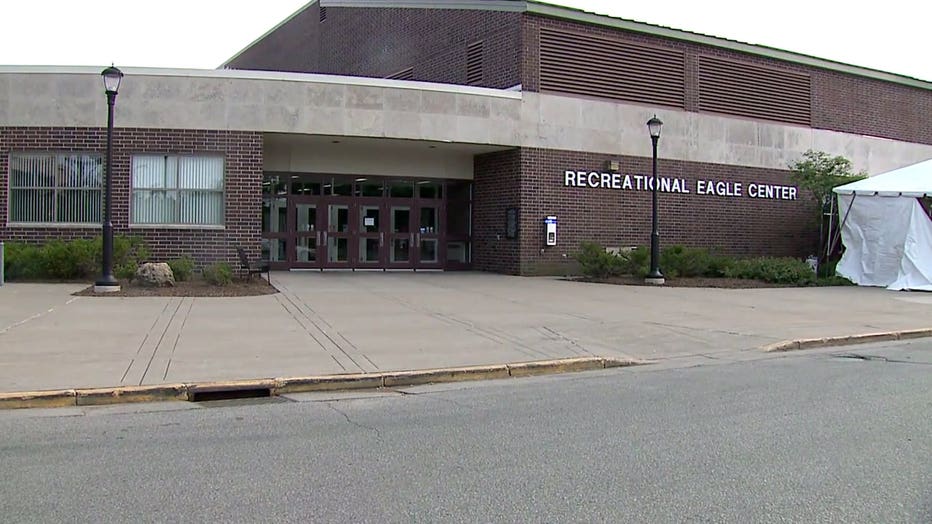 "Everyone is enthusiastic and looking forward to it," J.D. Wine, La Crosse County Democratic chairman said.

Wine says hundreds are expected to attend Thursday's event. This will be President Obama's first visit to La Crosse since he was elected in 2008.

"It gives a boost to the local party members. In fact -- to everyone in the community," Wine said.

"It`s not enough to make an announcement from the Rose Garden or have your press secretary say it. You`ve got to get out to real America," UW-Milwaukee Professor Mordecai Lee said. 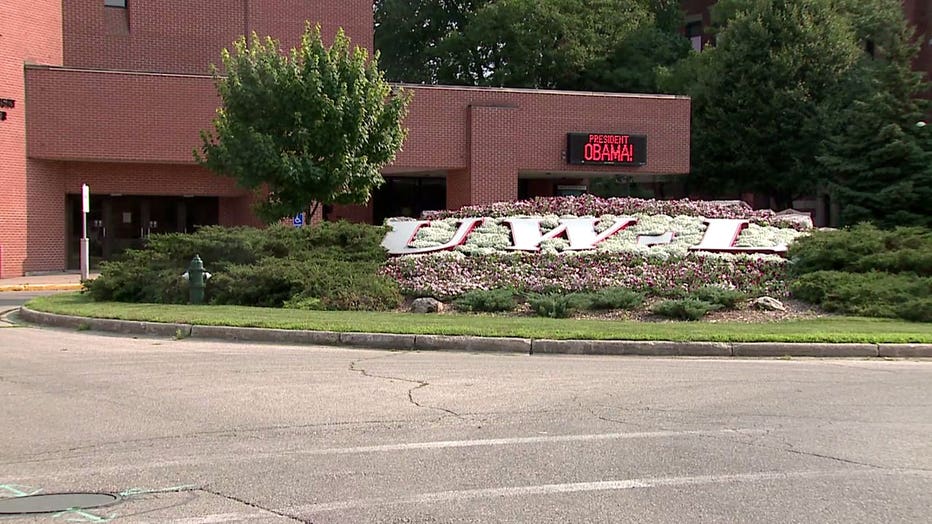 Lee says La Crosse represents a wide spectrum of voters -- making it an ideal venue to propose such changes.

"La Crosse is the perfect place to talk with open-minded Americans. That`s where so many swing voters of Wisconsin live," Lee said.

Critics argue the overtime rule could lead to employers cutting hours, or even an increase in hiring of part-timers.

The Republican Party of Wisconsin released a statement reading: